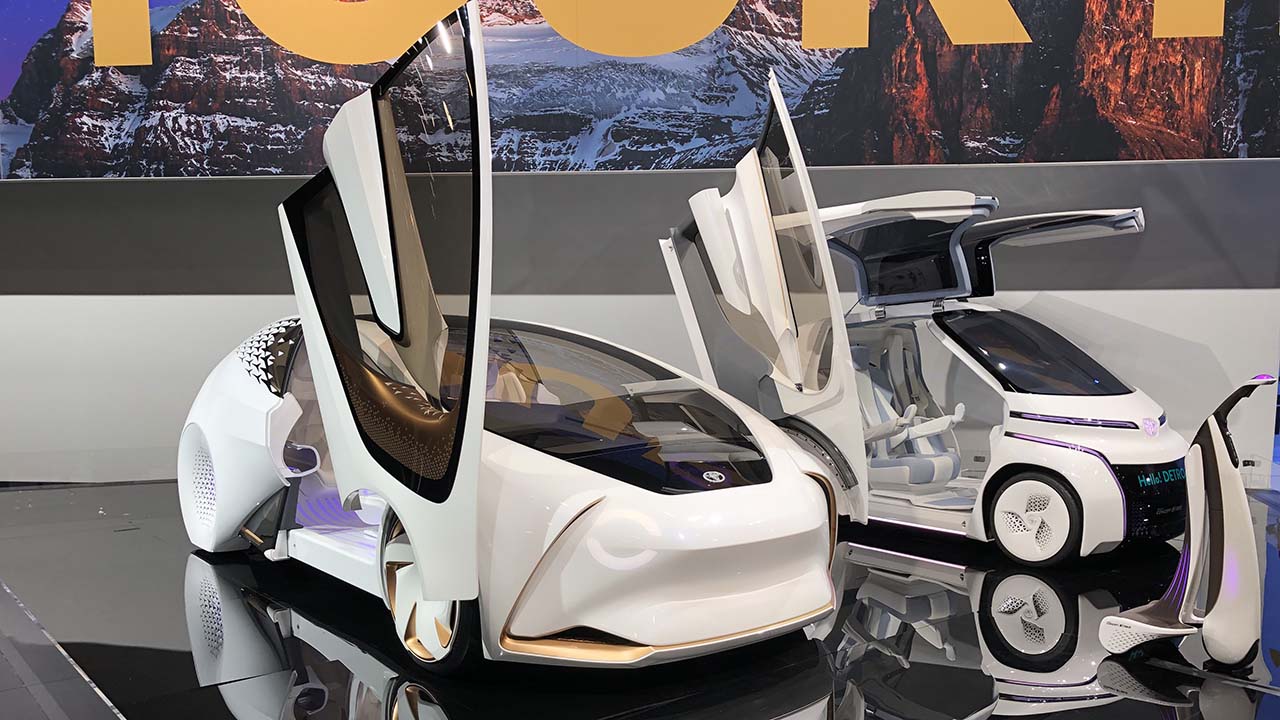 Toyota is taking the smart car to the next level. The Toyota Concept-i car was on display at the Detroit Auto Show, and it’s interesting to say the least. This new Toyota is said to create a bond and relationship between car and driver using artificial intelligence. According to Toyota, it will use Yui which is “a liaison between you, your passengers and your car.” They describe it as more of a friend than an interface. 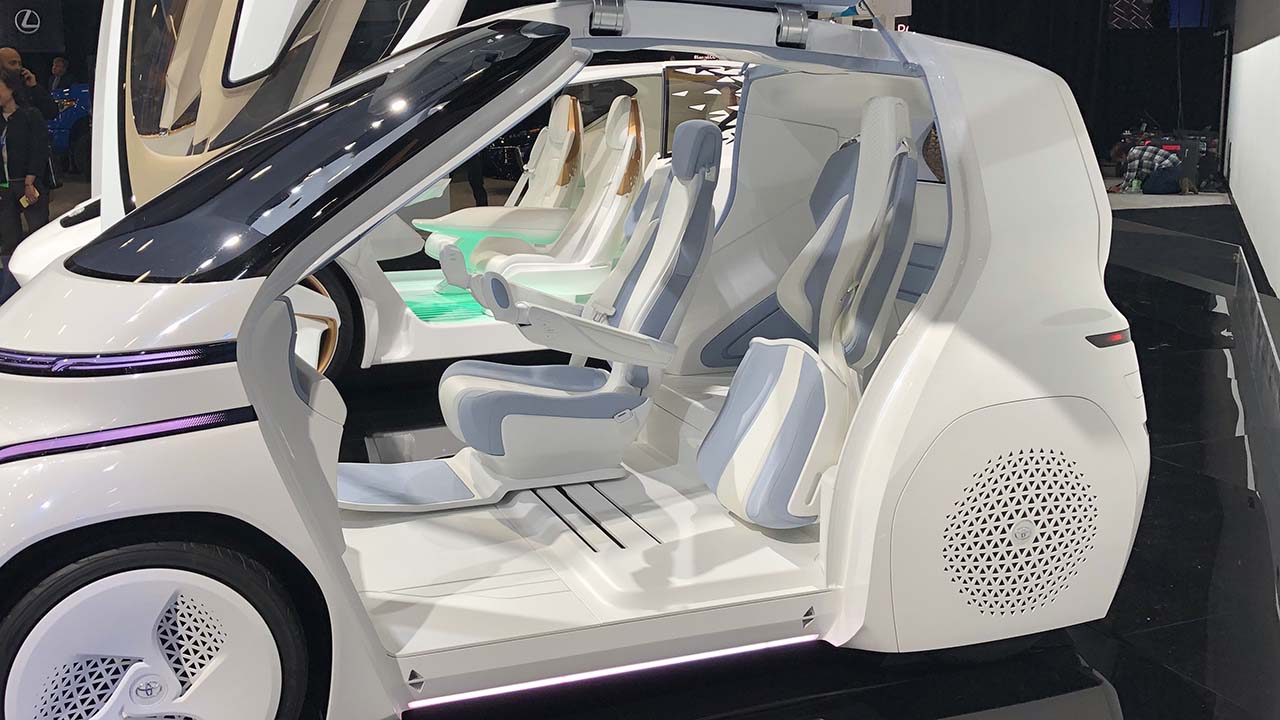 Here’s where things get even a little more intense. There are biometric sensors located throughout the car which allows it to detect how you’re feeling. Toyota says that the car can detect when you’re feeling sad and use artificial intelligence to suggest a recommendation, and it can also take over and drive automatically to the destination. 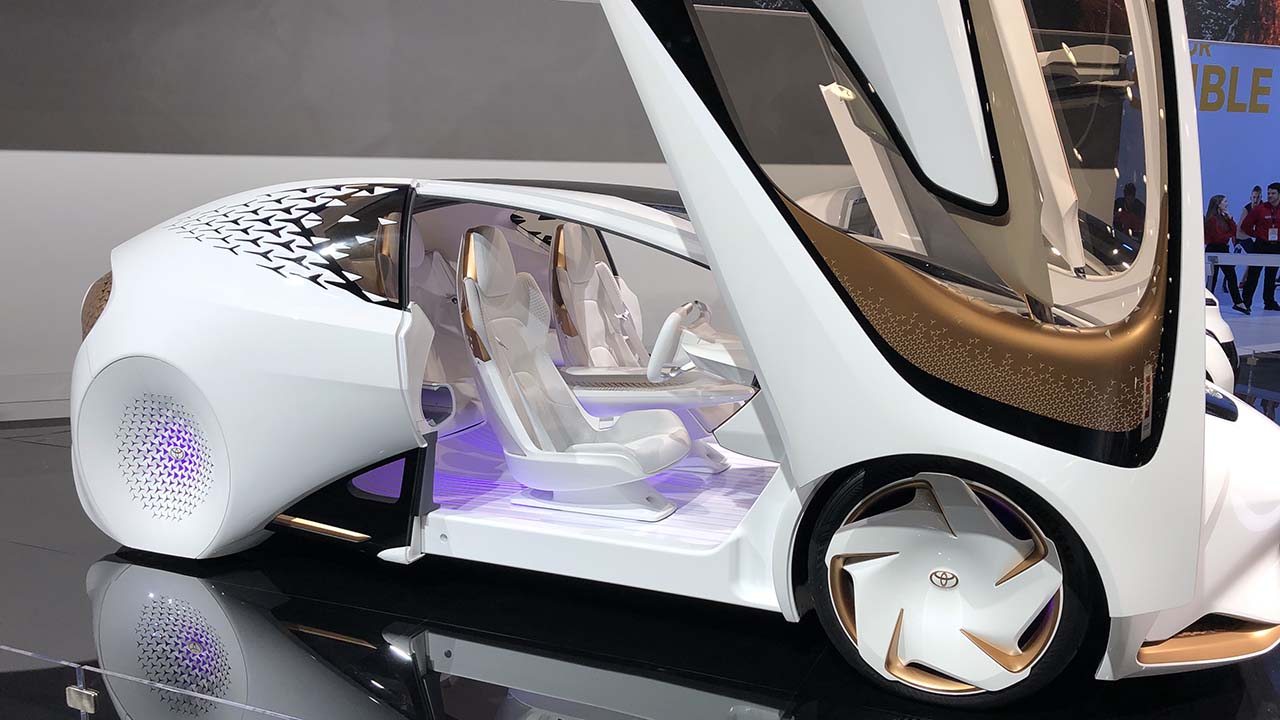 The car uses a single wide-screen, 3-D, full-color head-up display. It may have a lot of features, but the car is uncluttered and clean according to Toyota. “Even the exterior of the car elevates the relationship between the car and the world around it, communicating with others on the road while expressing motion and excitement.” 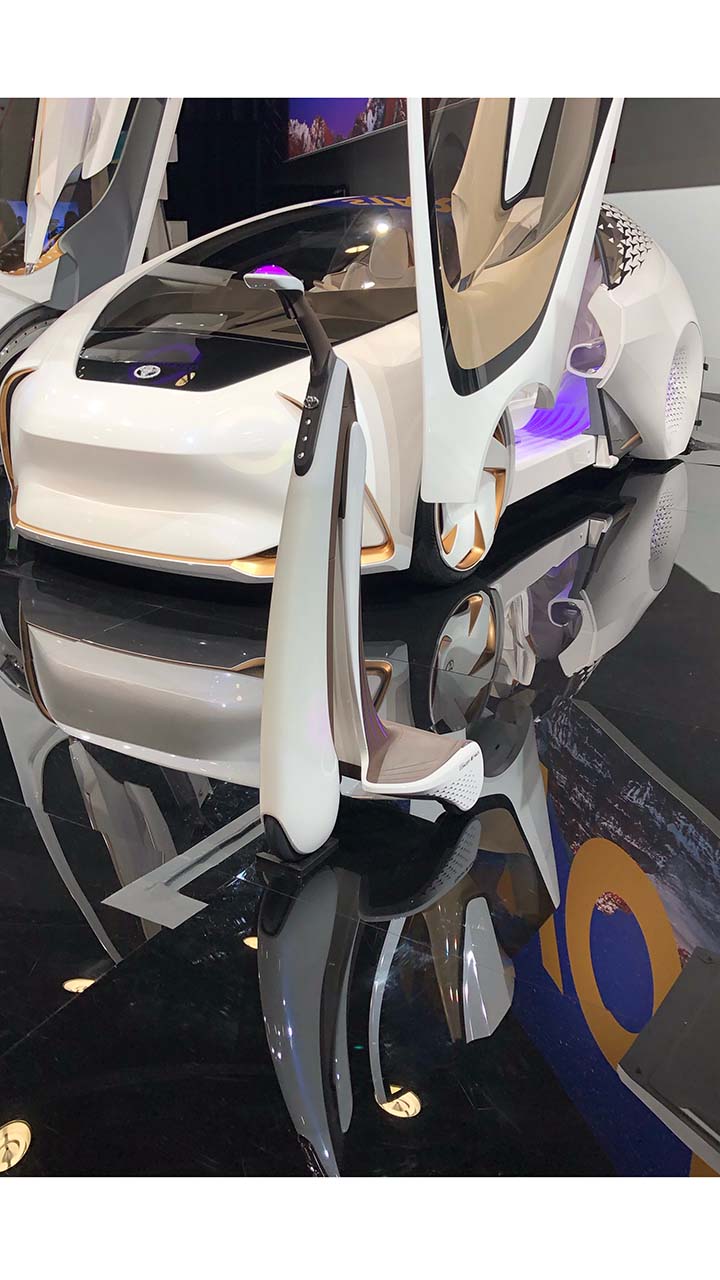 Is this where the future is taking us? 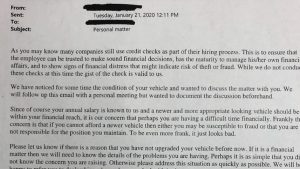