That’s one way to welcome the new Mustang to the NASCAR family. NASCAR champ Joey took his new Mustang on the track to drift alongside Formula Drift champion Vaughn Gittin Jr. and his teammate Chelsea Denofa. This was the NASCAR’s Mustang first appearance on the track and what better way to welcome it and break it in than at Charlotte with some good ole tire slaying with the best of them. 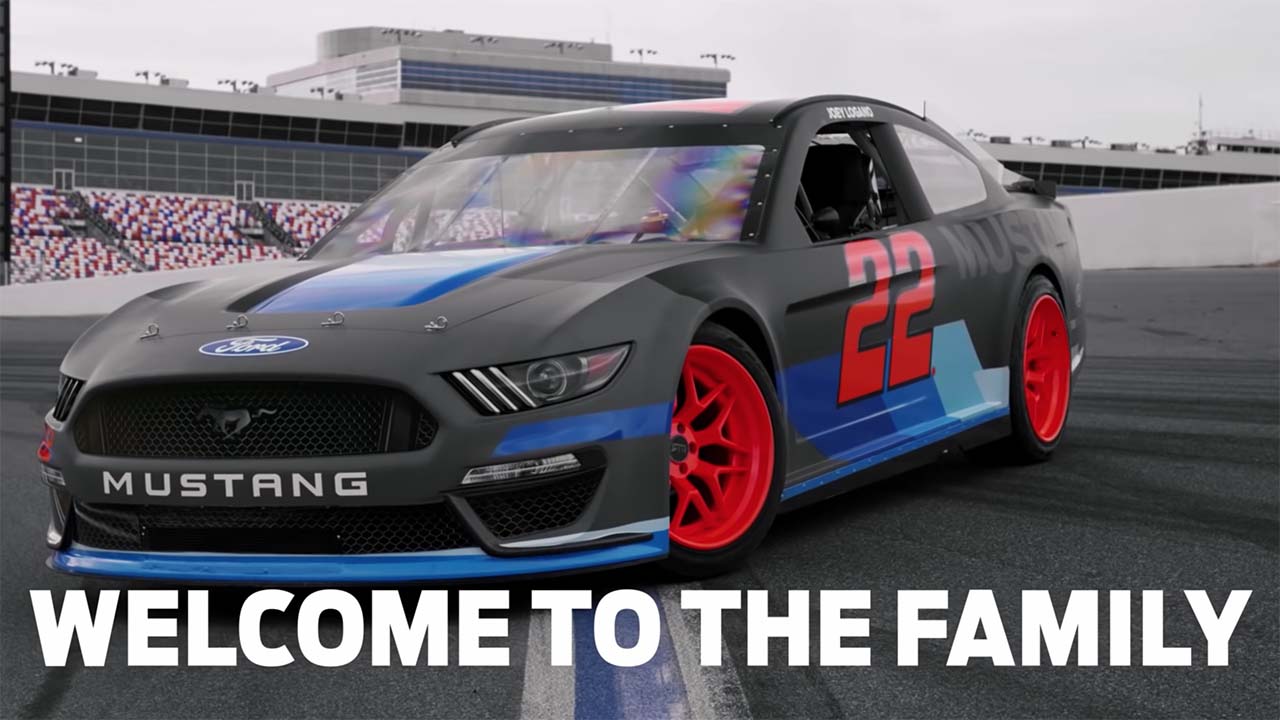 Joey Logano recently grabbed his first championship and a first win for Ford since 2004 in his Penske Ford Fusion, which was the oldest car on the track. With Chevrolet running their Camaro, it was only right to bring out the Camaro’s longtime rival as well, the Ford Mustang.

“I had an incredible time drifting the 2019 NASCAR Mustang with Vaughn Gittin Jr,” said Logano.”This was a really fun way to be welcomed into the Mustang family.”

“I’m looking forward to doing more Mustang burnouts and donuts on the way to victory lane next year.” 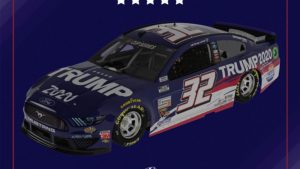