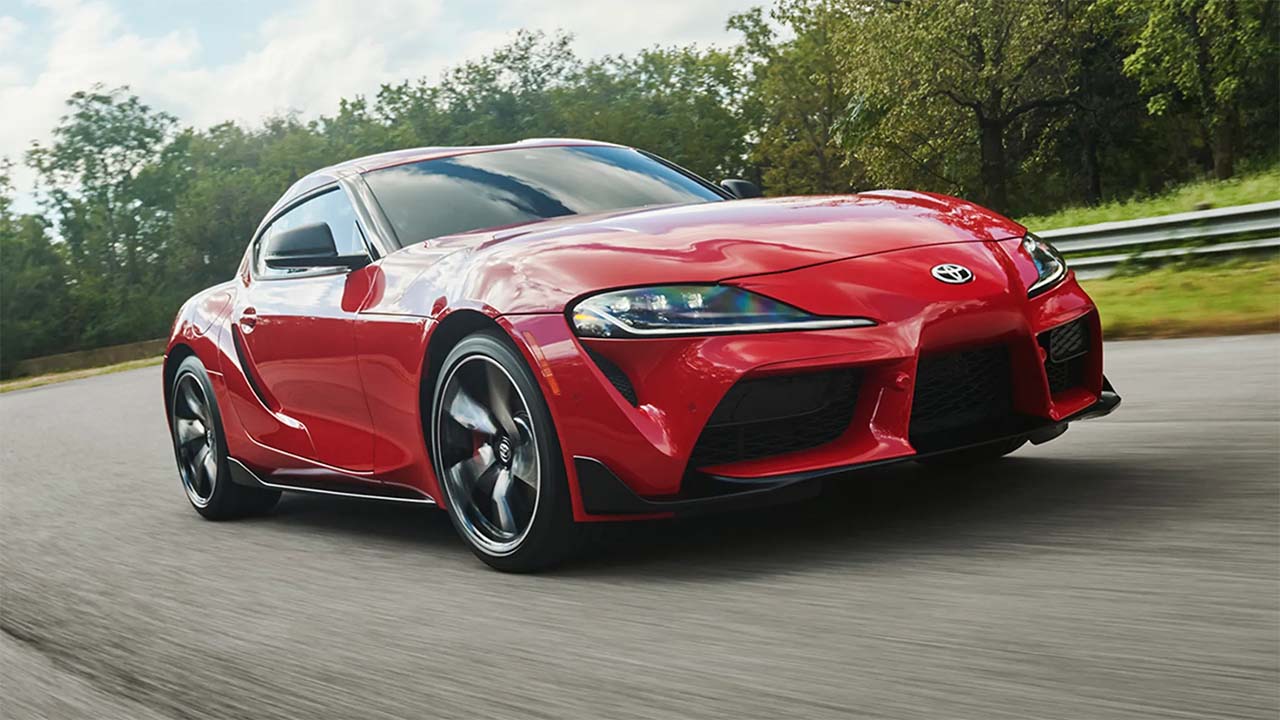 The new 2020 Toyota Supra is finally here in all its glory. The all-new Supra was officially unveiled at the Detroit Auto Show on Monday sans camouflage. Supra fans have been waiting a long time for this moment. 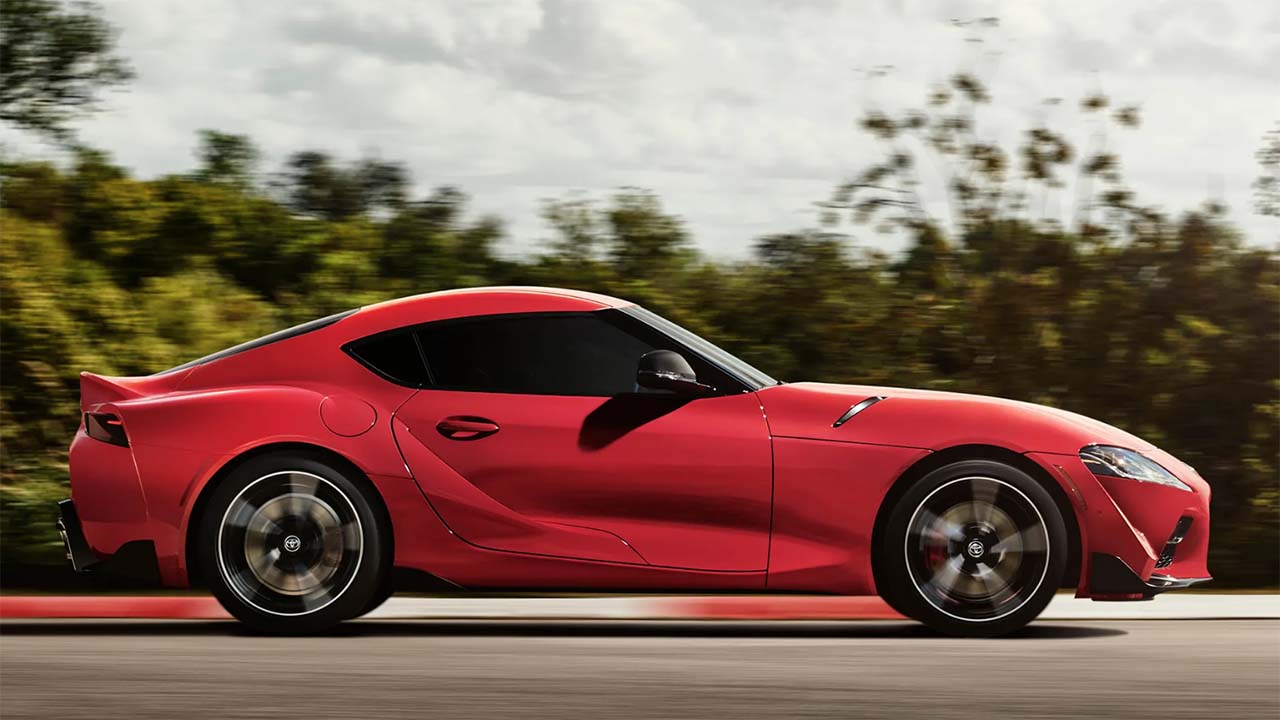 This rear-wheel-drive Supra is packing 355 horsepower and 365 lb. ft. of torque. generated from a turbocharged inline six-cylinder. Shifting power is provided by an eight-speed automatic transmission complete with paddle shifters. It has an estimated 0-60 mile per hour time at 4.1 seconds and reaches a top speed of 155 mph. As I’m sure you already know, this new Supra shares the same platform and engine as a BMW Z4. 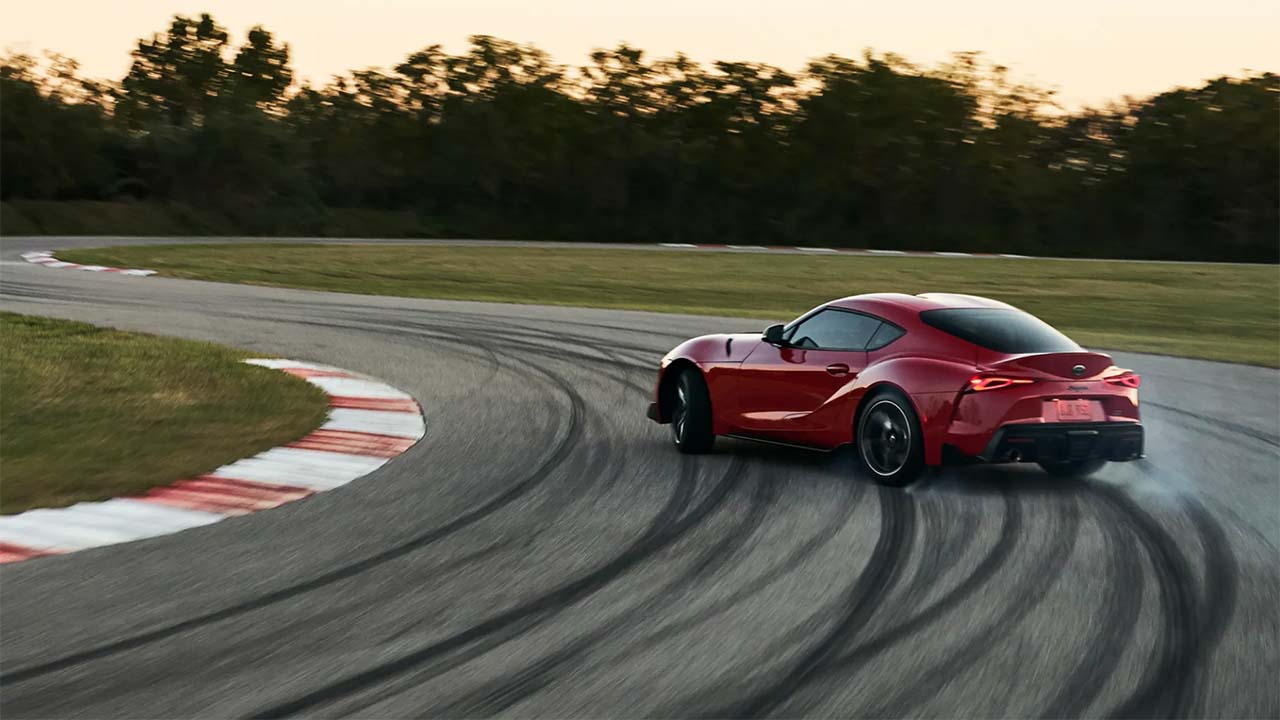 To get your hands on one, you’ll have to shell out $50,920 for a base model and $54,920 for a Premium edition which includes the destination charge. In the Premium model, you get a 12-speaker audio system by JBL, HUD, and leather seats. Another model that will be offered is the Launch Edition, but will be limited to 1,500 units and will start at a price of $56,180. The Launch model will come equipped with a spiffy red leather interior and red accents. Also, two trims will be available – 3.0 and 3.0 Premium. Heated leather-trimmed seats will come in both, but you can expect the Launch Edition to have a bit more. 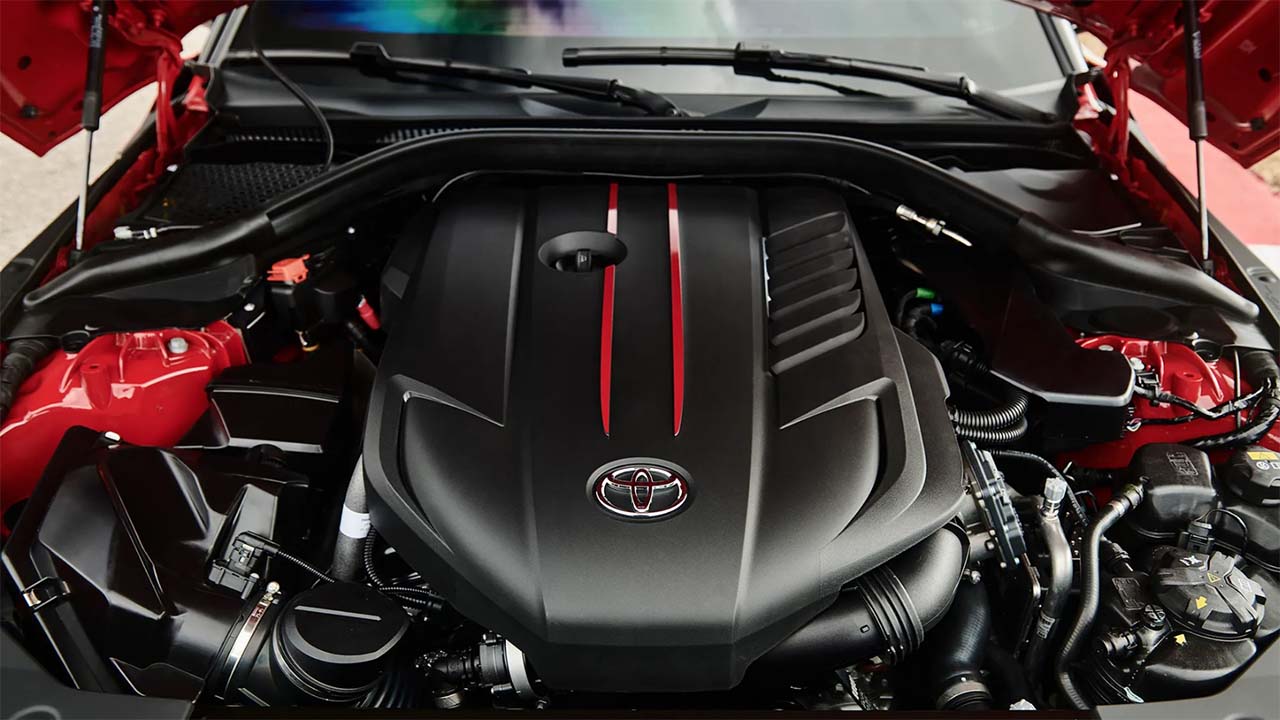 According to Jalopnik, a four-cylinder version is in the works featuring a 2.0-liter with 255 hp or 194 horses, but it’s uncertain which one will make it to U.S. soil. 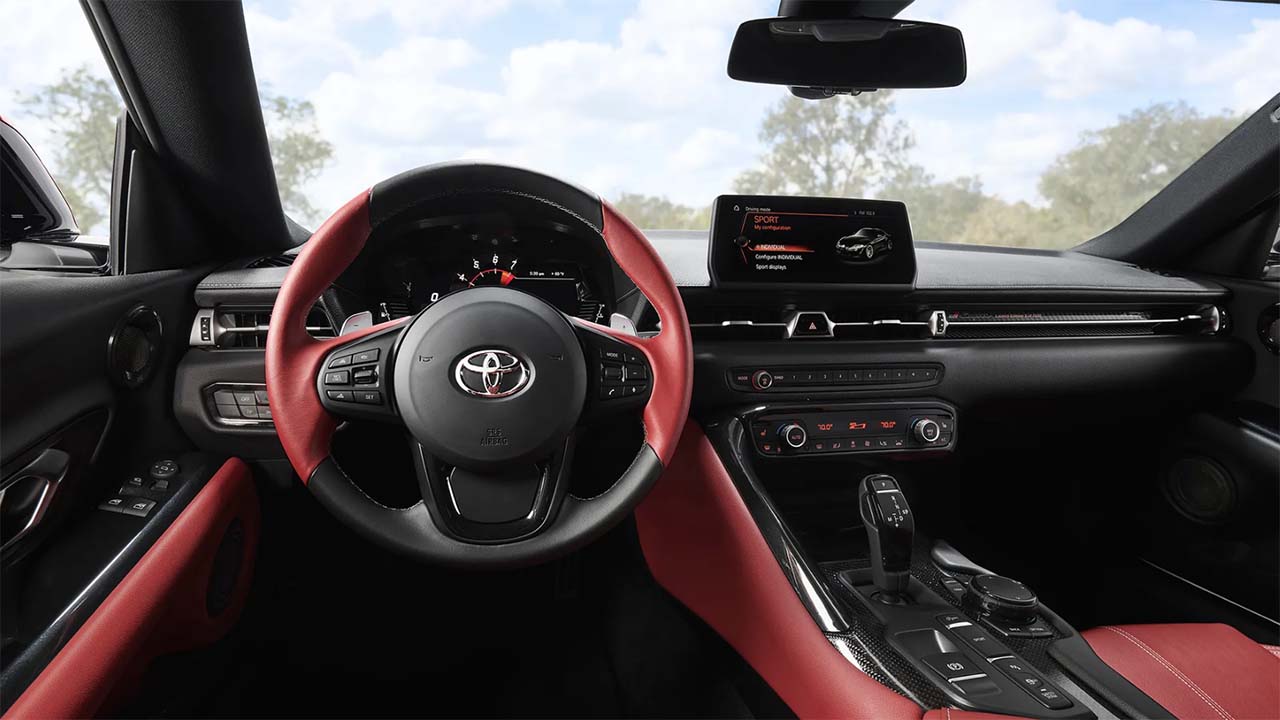 These should hit dealerships sometime in the summer of 2019.