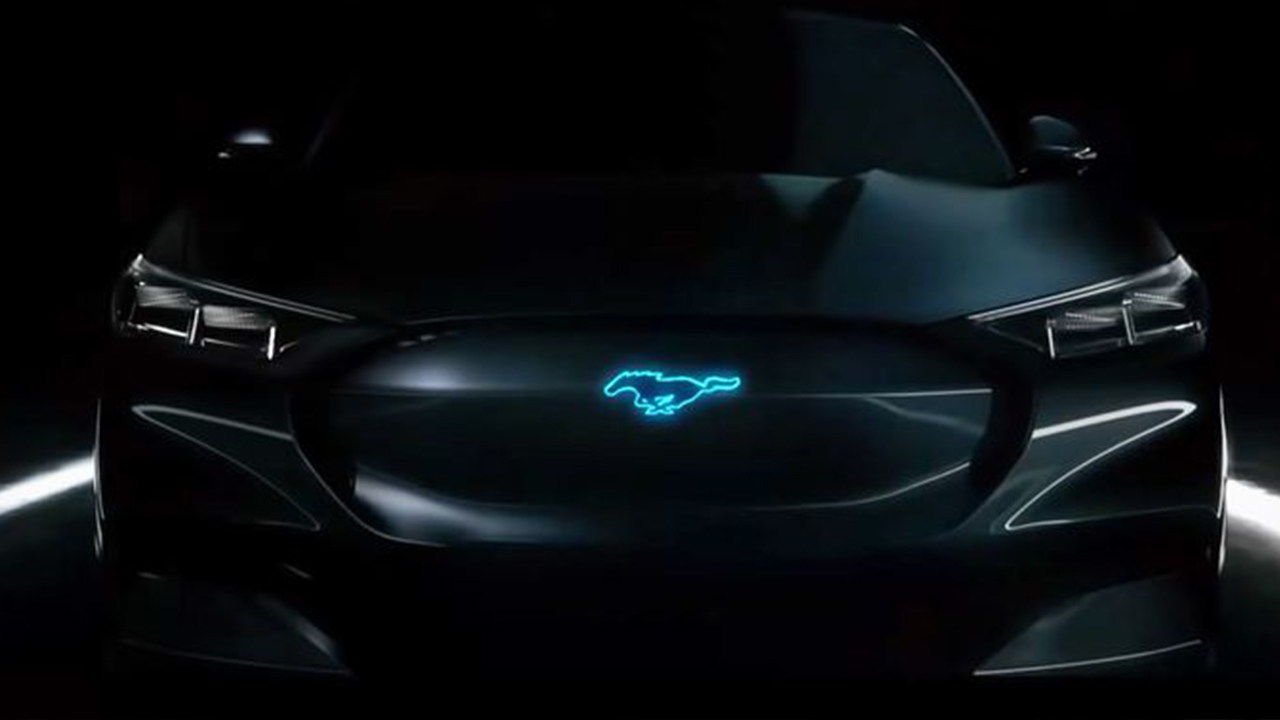 Ford officially announced that it’s first long-range electric vehicle — an SUV inspired by the Mustang muscle car will launch in 2020. And it will have a range of 370 miles. However, a Ford spokesperson speculated that in the U.S., these models are more likely to have an EPA-estimated range of around 300 miles. And while that may be disappointing, to put it in perspective, Tesla is currently the only company that sells an electric car with more than 300 miles of range which leaves Ford still in the top tier.

There is no confirmed name for the vehicle although there have been rumors circulating since last year of “Mach E” being a possibility. 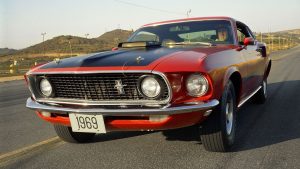 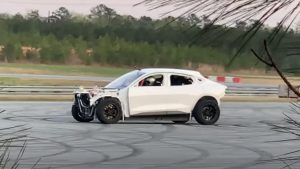