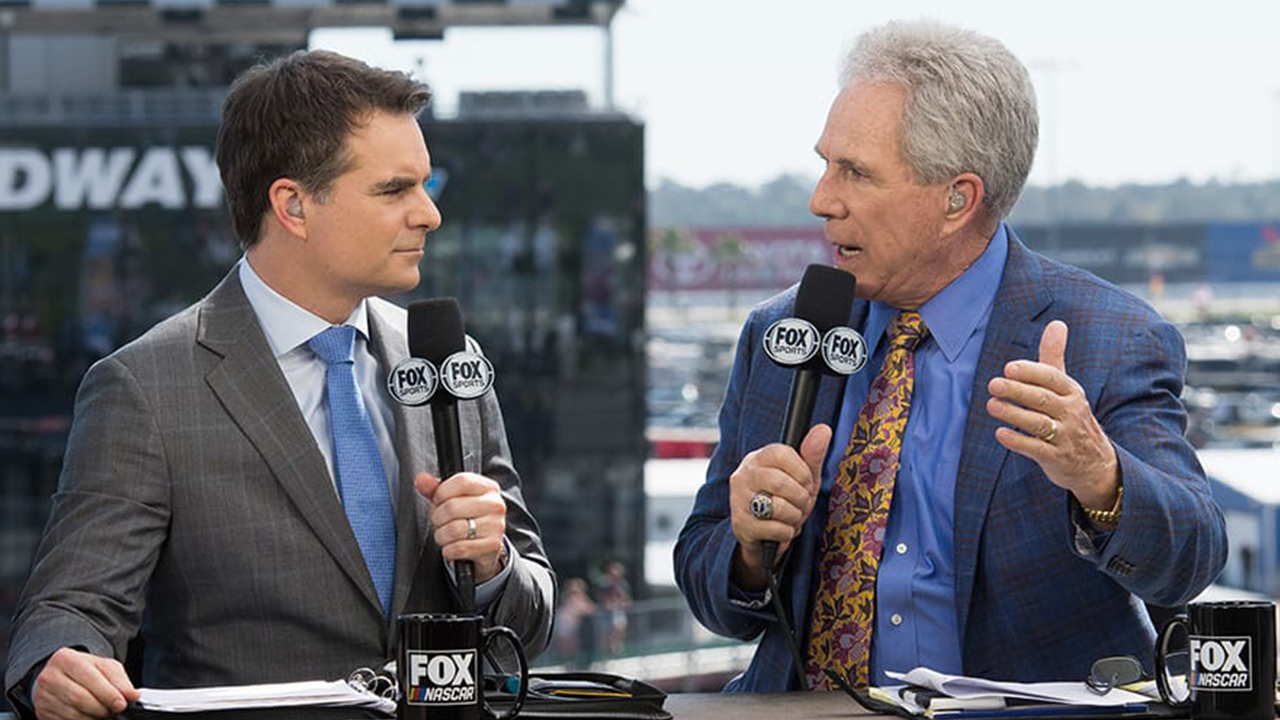 NASCAR legend and analyst, Darrell Waltrip, has announced he will be retiring at the end of the season.

“Darrell has been the heart and soul of the Fox NASCAR booth since day one, so it’s incredibly bittersweet to know this is his final season,” said Fox Sports CEO & executive producer Eric Shanks.

Behind the wheel, Waltrip is a 3-time series champion. Waltrip has been a staple in the FOX Sports booth since 2001 when the network became an official broadcast partner of NASCAR. He was elected to the NASCAR Hall of Fame’s Class of 2012. Waltrip’s last broadcast will be during the NASCAR Cup event at Sonoma Raceway on June 23.

“My family and I have been talking this over the past several months, and I’ve decided to call 2019 my last year in the FOX Sports booth,” Waltrip said in a FOX release. “I have been blessed to work with the best team in the sport for the past 19 years, but I’m 72 and have been racing in some form for more than 50 years. I’m still healthy, happy and now a granddad, so it’s time to spend more time at home with my family, although I will greatly miss my FOX family.”