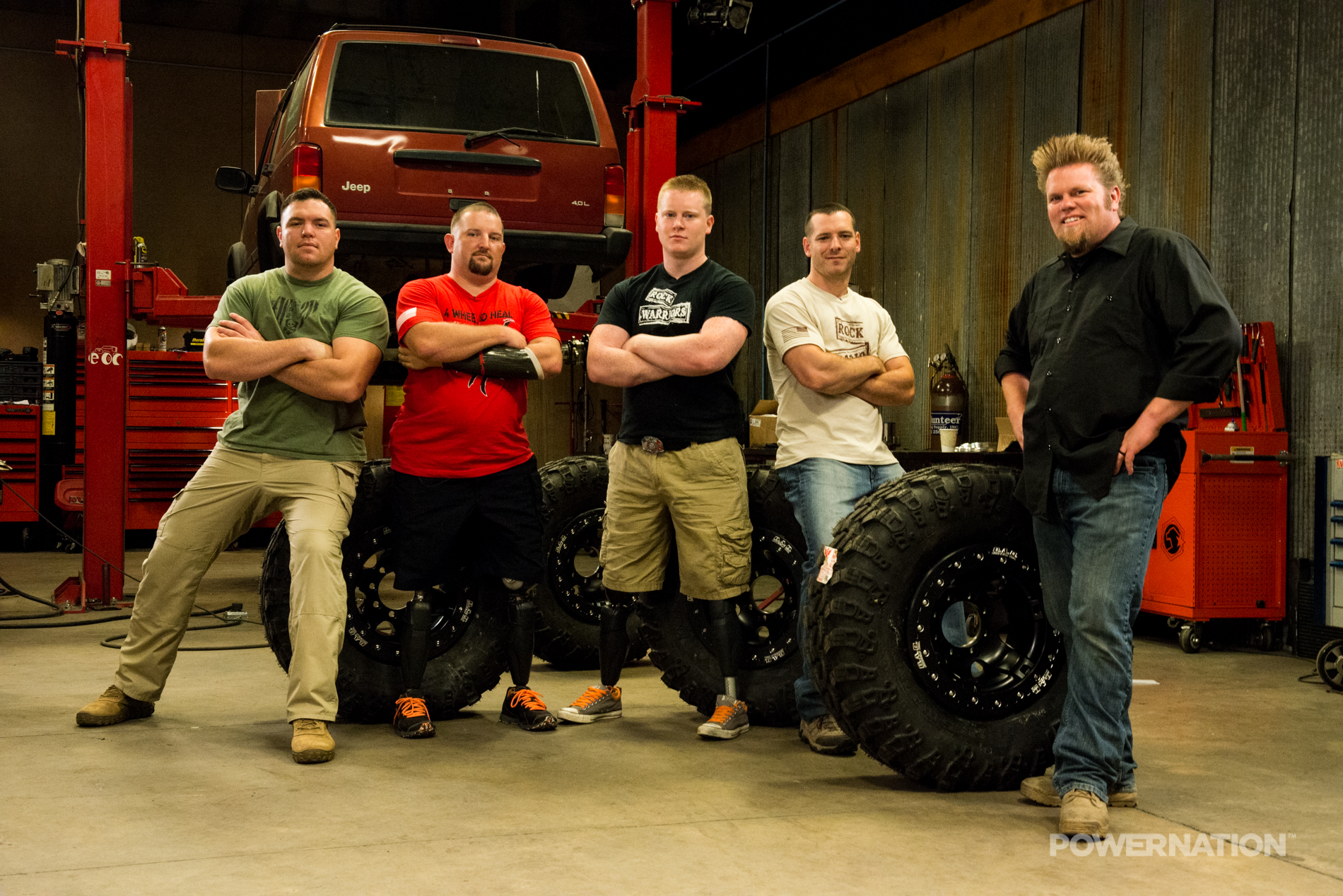 When PowerNation gets the chance to help out a soldier, we’re eager to jump at the opportunity to make a difference.

In a special episode of Xtreme Off Road, Ian reaches out to help Erik Godfrey, a soldier whose Jeep was ruined by a shop while he was fighting overseas.

Before being deployed, Godfrey dropped off his off-road ride to have one-ton axles installed, but when he returned to the states, he found that the shop had done some poor work on the vehicle. 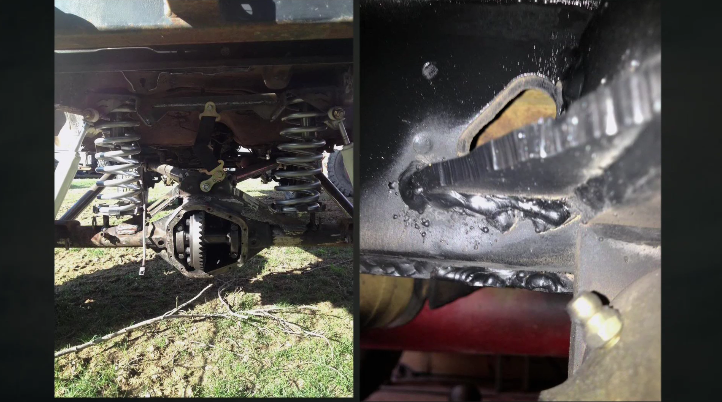 “I received an e-mail to check out a thread on a popular off-road forum,” Ian said. “This thread spun out of control, and a lot of people reached out to me and asked if I’d be willing to help. And me being in the position I’m in, thought, ‘Well, why not?’ ”

Ian teamed up with 4 Wheel to Heal in an effort to restore a Jeep for Godfrey to build the ultimate off-road ride to aid in his transition back into civilian life.

4 Wheel to Heal is an organization that prides itself in dedicating their service to American wounded veterans. Their mission is to boost morale of soldiers by engaging with them in the off-road community.

“A lot of people get injured, and they just don’t want to go into public,” said Monte Bernnardo, a war veteran and volunteer with 4 Wheel to Heal. “They don’t want people to see them like this, or they’re just not comfortable with crowds of people. … It’s a hell of an experience to step on a bomb.”

In Part 1 of the build, our team stretches a Jeep Cherokee chassis 9” with 4-link sub-frames for an the ultimate rock rig tribute.

“You’ve got nothing to lose,” Monte said. “You might as well go out there and live. And if these guys, who are good people in the first place, wanna help you do that, then why are you gonna say no? Tell me why you’re gonna say no!”

For more information about 4 Wheel to Heal click here.

Are you a war veteran or know someone who is? Tell us about it! Leave a comment below, or send us a tweet to @PowerNationTV. 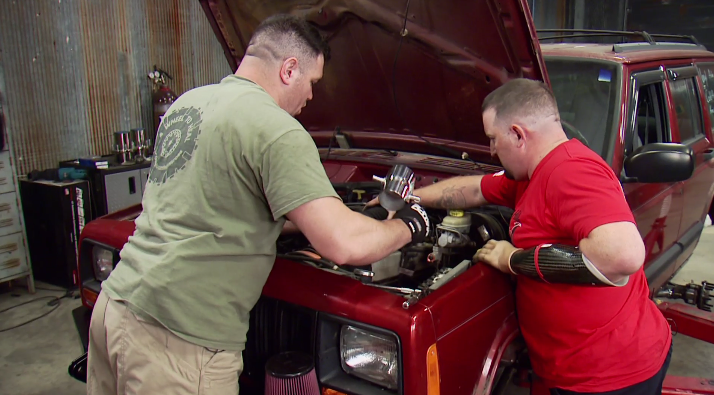 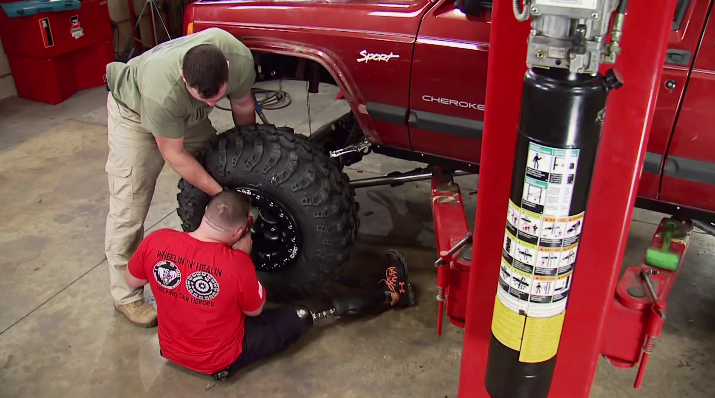 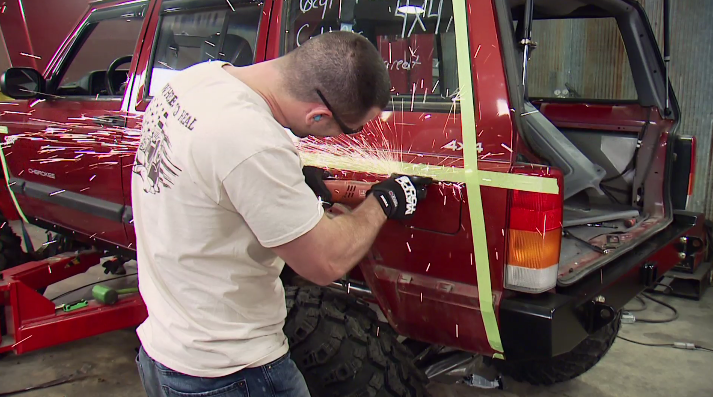 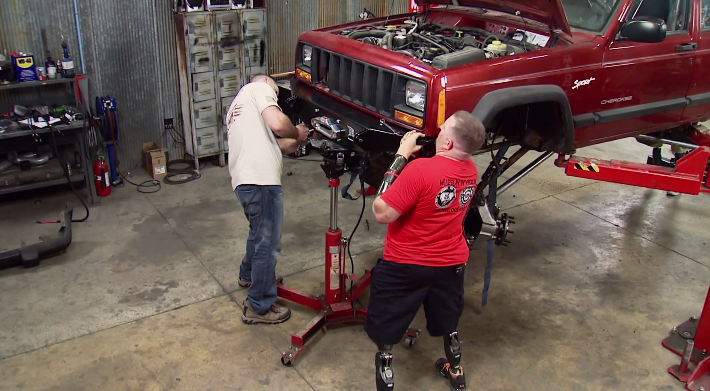 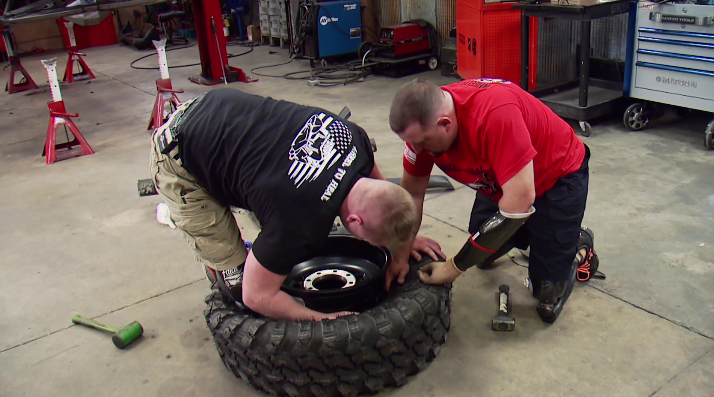