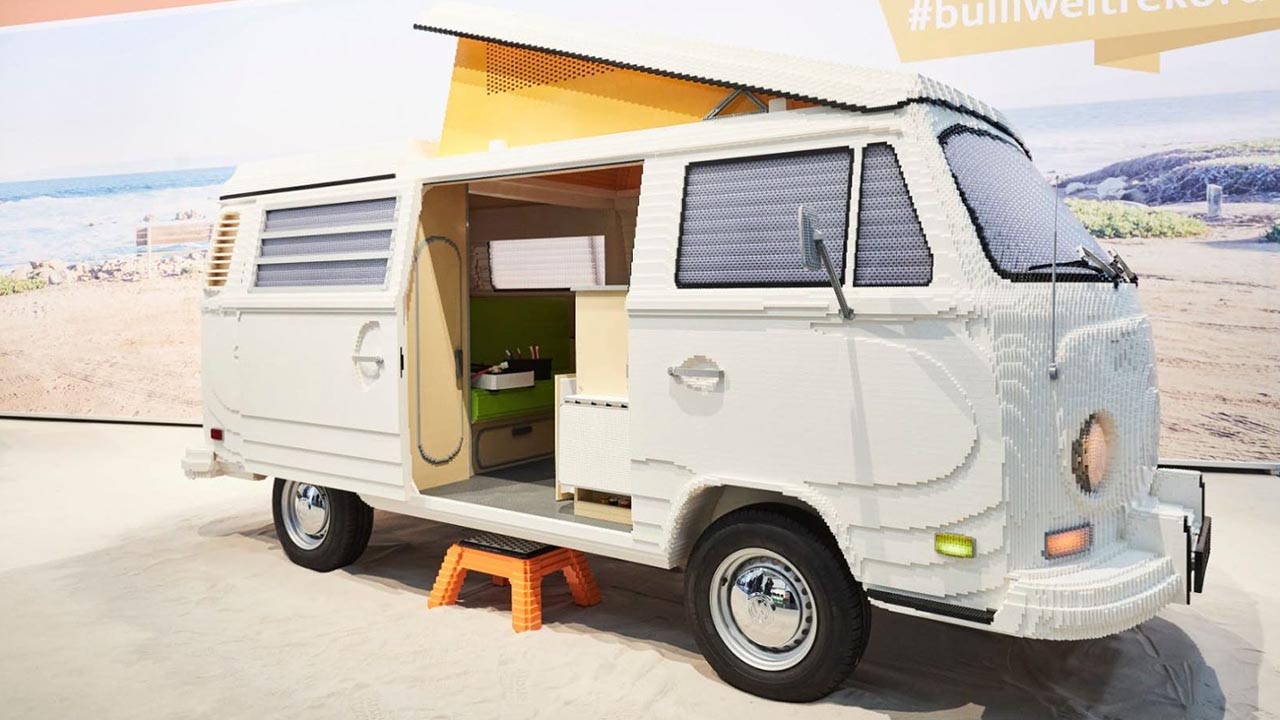 LEGOs have been around since the ’50s, and they’ve been a staple in family households ever since. It’s crazy the endless possibilities of creativity when it comes to these little plastic bricks. Life-sized cars and trucks have been created using thousands of LEGO pieces and weighing hundreds of pounds – from a Bugatti Chiron to a full-sized Chevy Silverado pickup. 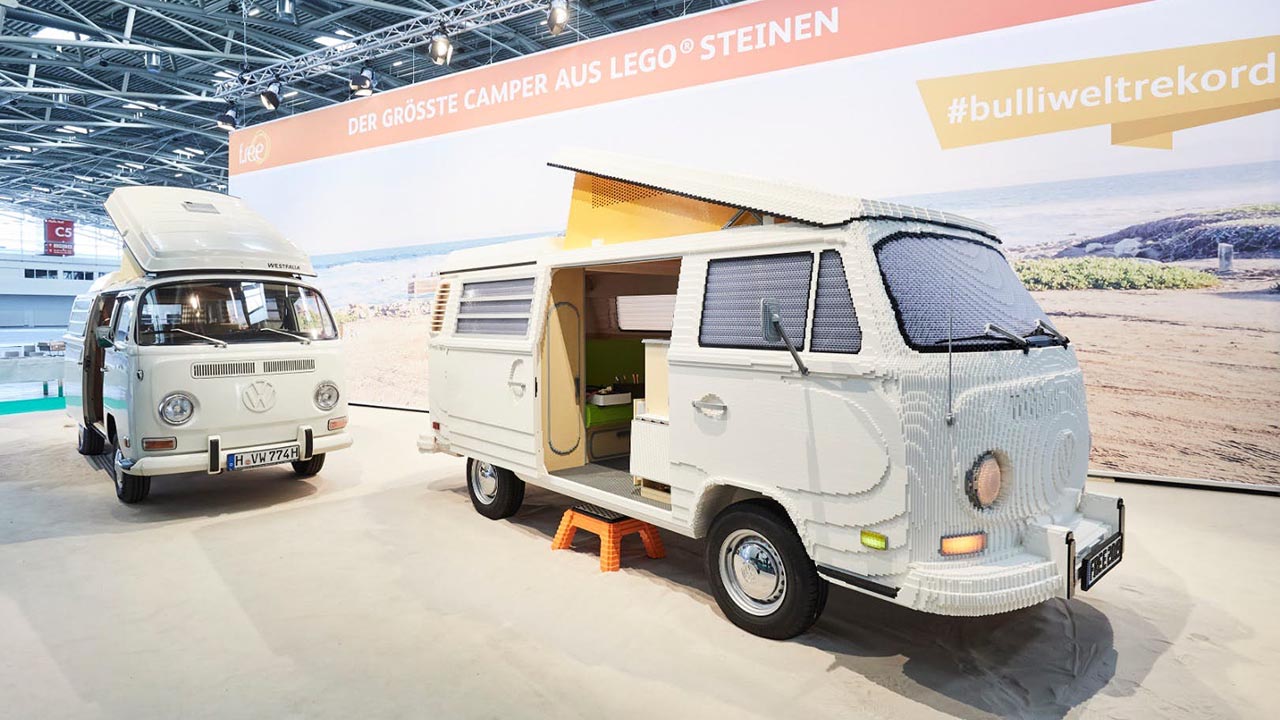 One of the latest creations is this Volkswagen T2 Camper made by Rene Hoffmeister and Pascal Lenhard. The VW Camper is made out of 400,000 LEGO pieces, weighs in at 1,543 lbs., and measures 16.4 feet in length. It took six weeks to create with long days and nights. All was going smoothly until they realized they were missing 20,000 transparent bricks to create the windows. Apparently, the title of official certified LEGO modelmaker exists, and there are only 12 who hold that title in the world. Hoffmeister is one of those twelve people to call that his job according to Petrolicious. 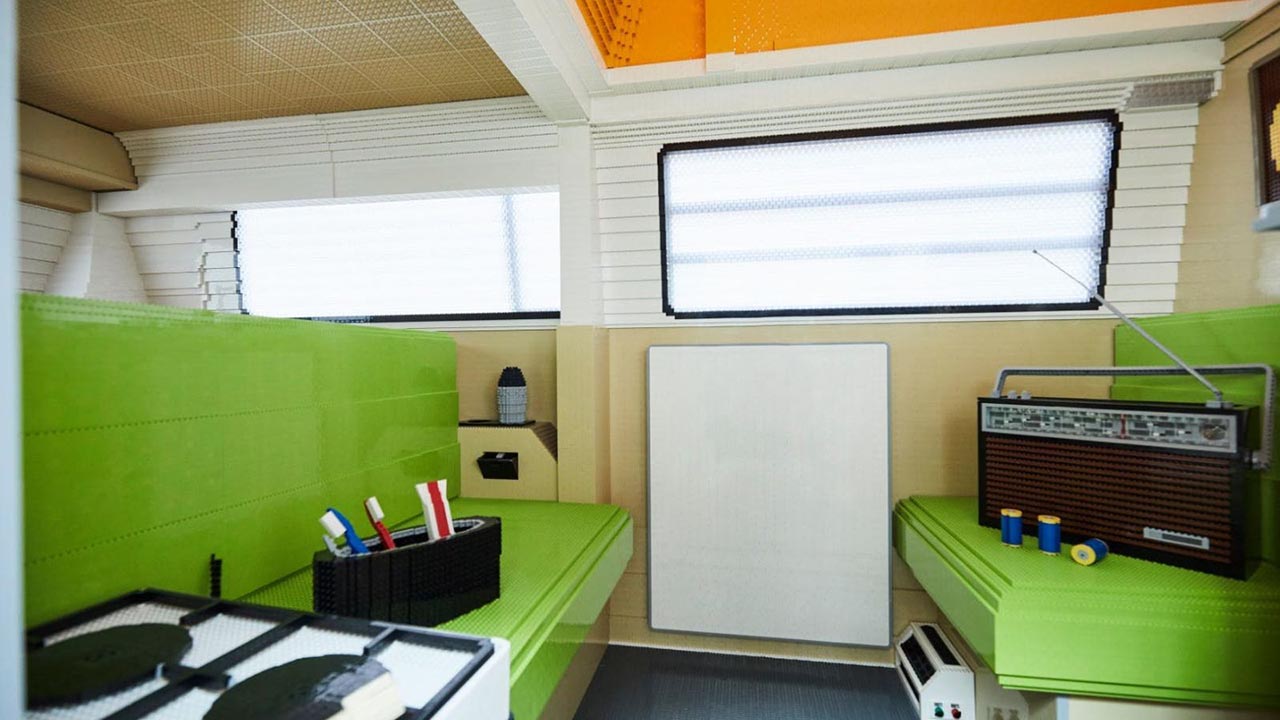 This T2 might just be for looks and not run like the Bugatti Chiron. The teardrop trailer that was built in 2015 was built with running water and working lights. This T2 may just be the biggest LEGO camper created. It also features actual Volkswagen tires, a pop-up roof that actually works, a functional sliding door, dishes in the sink, among other tiny details. 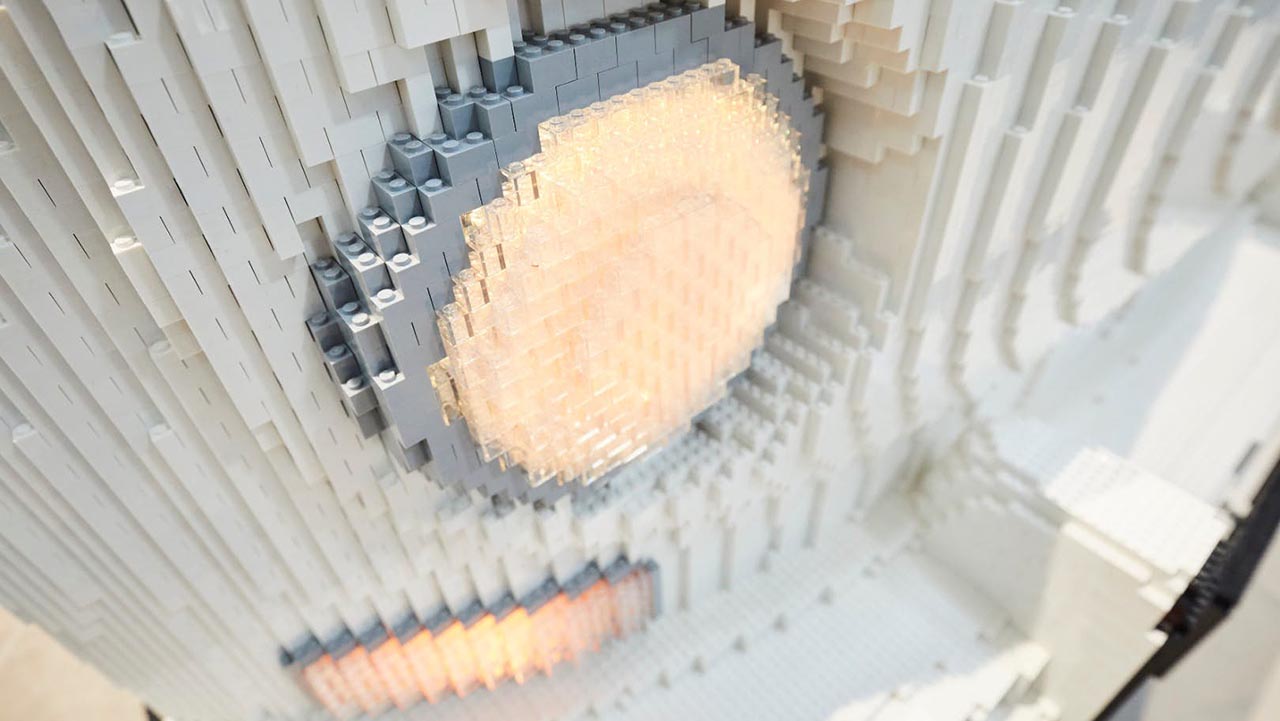 You can catch this in person at the F.re.e travel in Munich, Germany from February 20-24. Don’t worry, you can actually buy driving functional non-LEGO campers there. 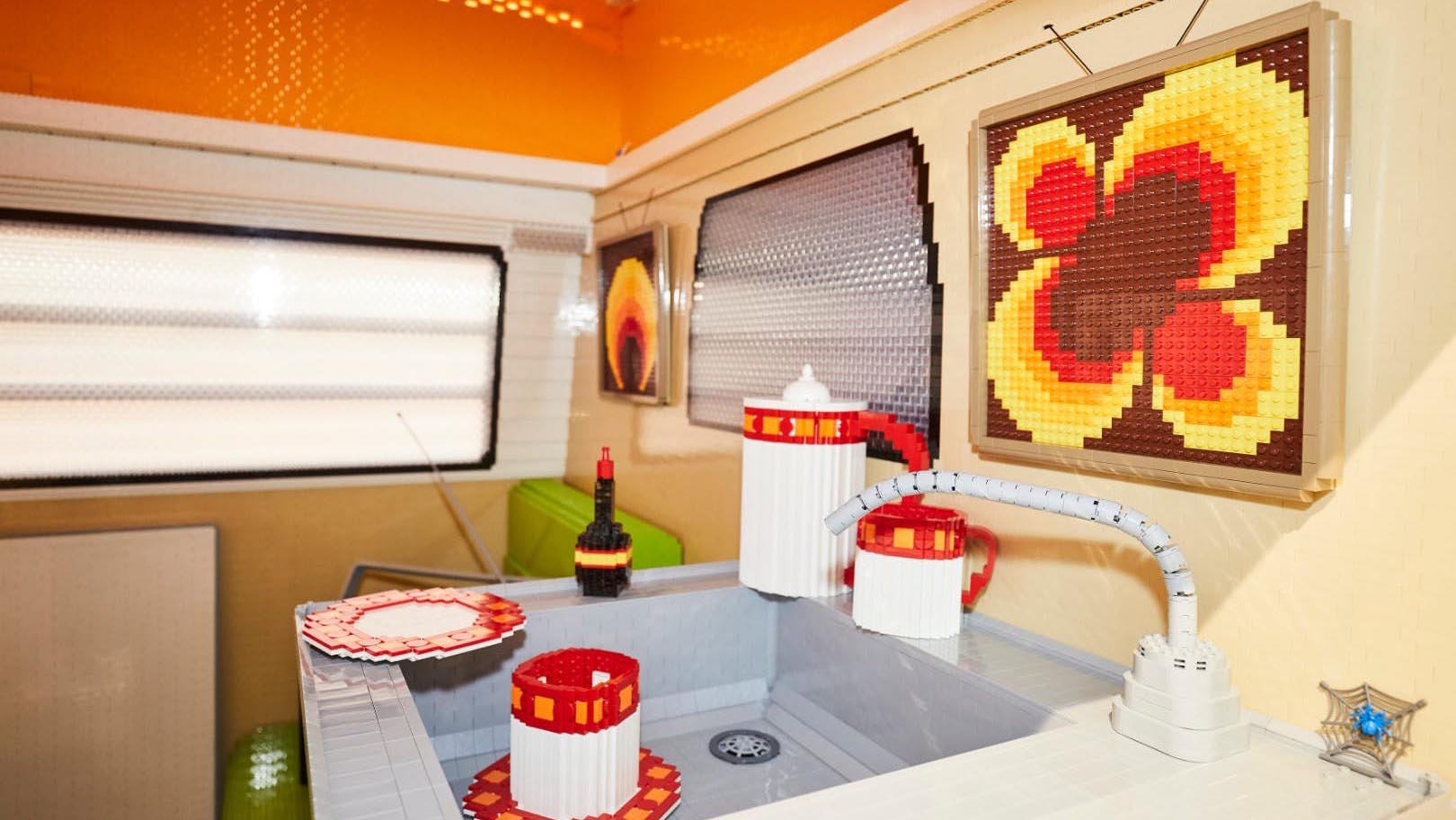