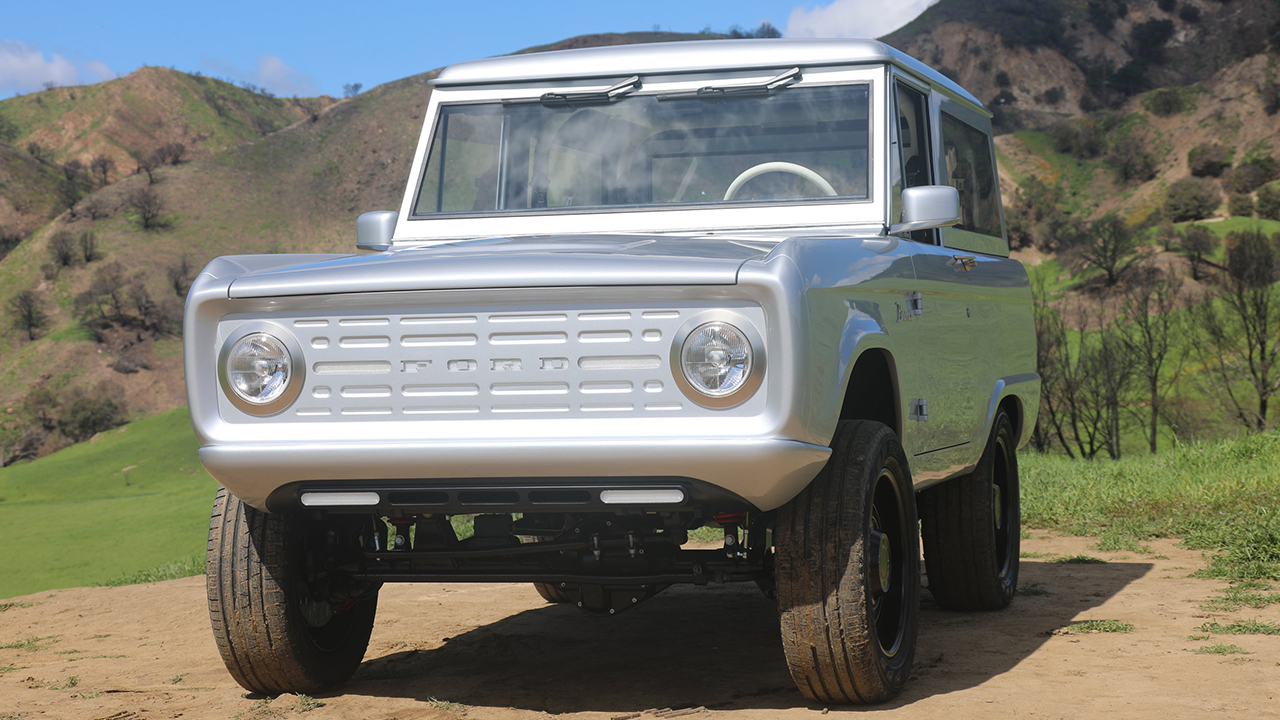 We know the Ford Bronco is being brought back. However, Zero Labs has released the first ever electric version. Zero labs is a startup boutique builder out of Los Angeles. 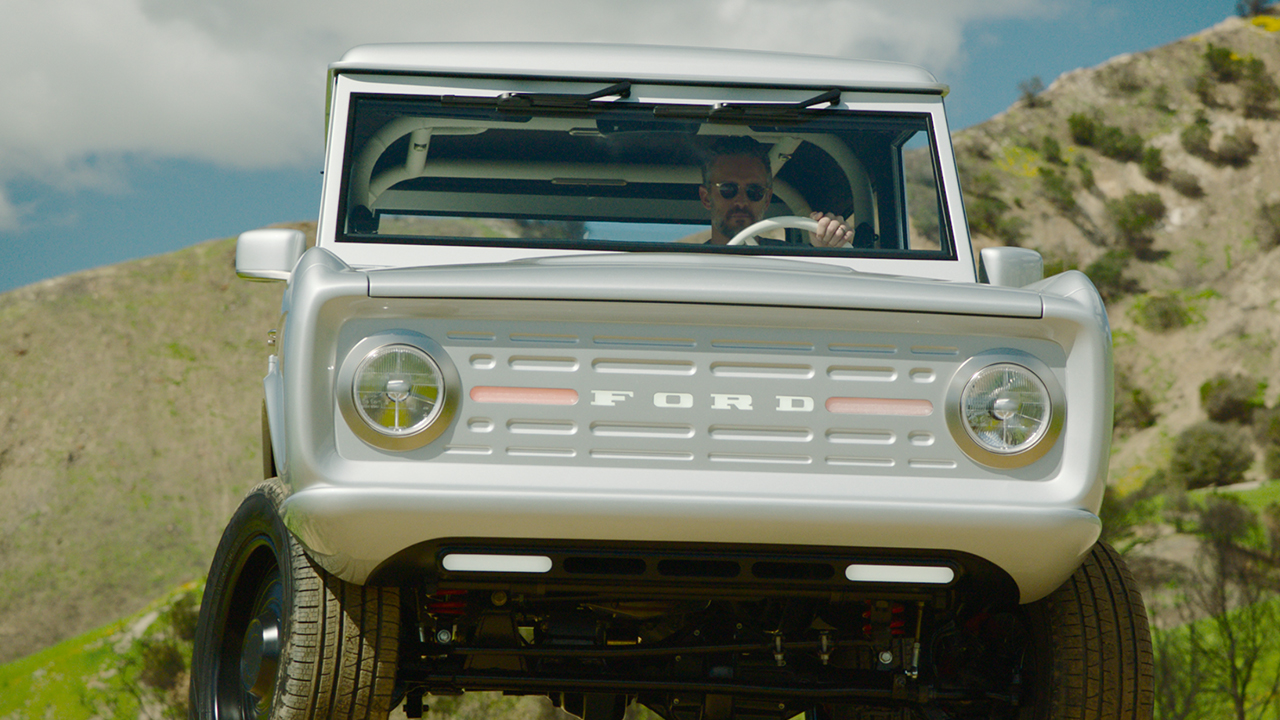 The truck is built on an authentic frame with a carbon fiber body panels and an interior trimmed in bamboo, aluminum and premium leather. Under the hood is a 369 HP Borg Warner electric motor powered by a 70 kilowatt-hour battery pack with a 190 miles range. 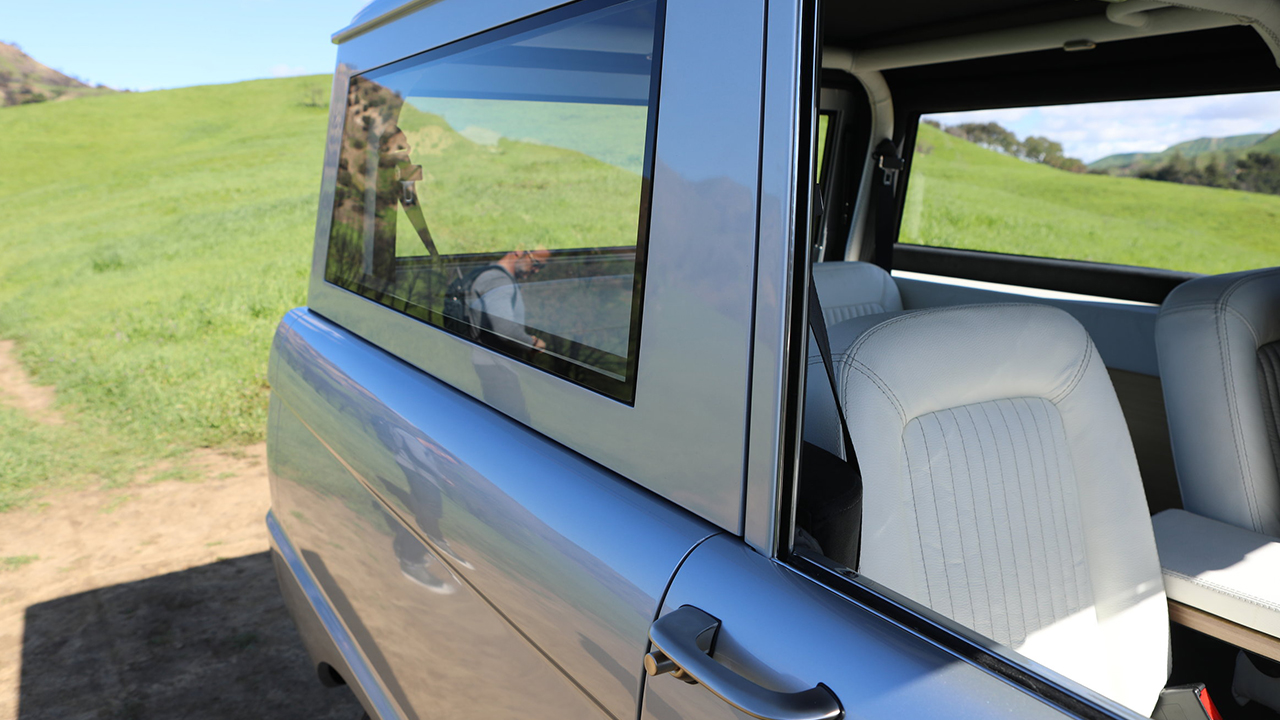 The company has plans to start production late next year and is currently taking orders. There is a catch though. While exact pricing hasn’t been announced, the website hints the Bronco will be in the $250,000-$300,000 ballpark. However, budget aside…would you want one? 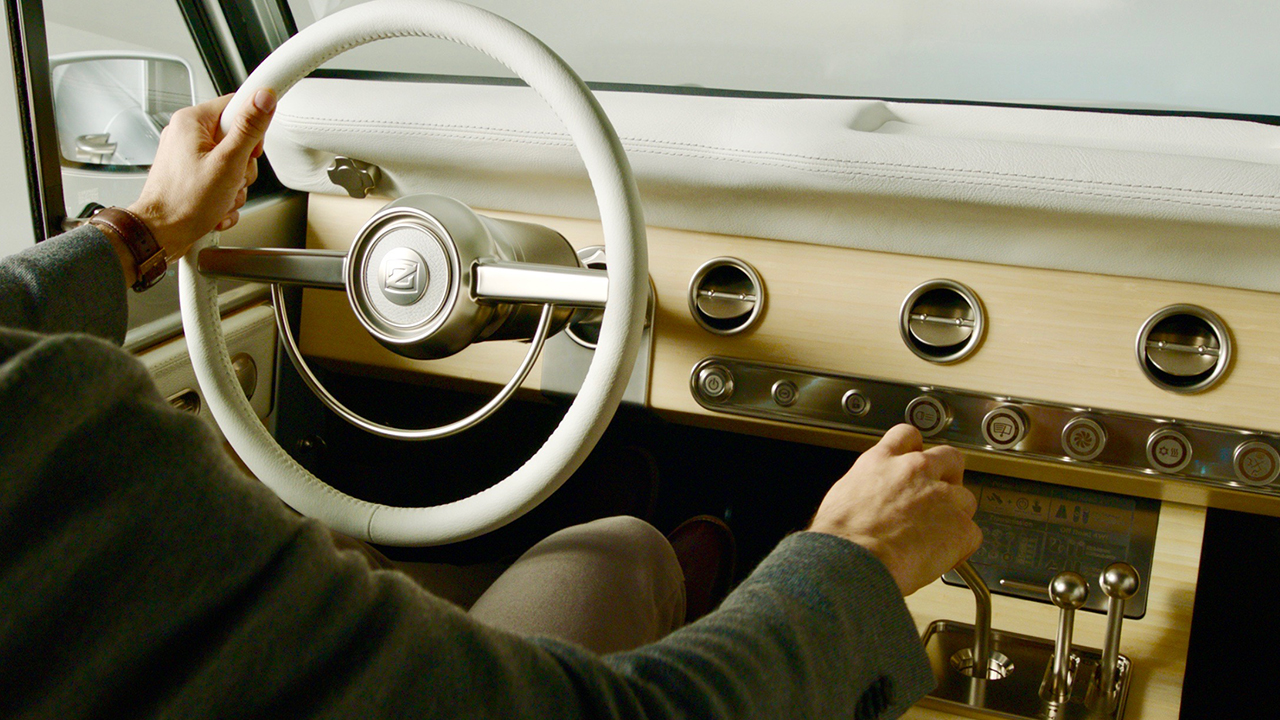