At one point or another, everyone is guilty of a bad parking job. Most of the time it’s harmless and innocent. But if the parking job is so bad that it interferes with traffic, emergency vehicles, or in this case, preventing one resident’s garbage can from being collected, then you might be in a little trouble.

According to The Irish Mirror, a driver had parked their car near a homeowner’s garbage can in Liverpool England. Because the car blocked the garbage truck from being able to collect the trash, the garbage remained untouched. As a result, the homeowner claims they had to pay a fine for the uncollected trash.

Upset by this inconvenience, the homeowner took their frustrations out on the driver’s parked car in a very visual way. As soon as the owner of the car returned to their vehicle, they found several signs duct taped all over with the caption “SELFISH IDIOTIC PARKING“.

The signs went on to detail the reason why the homeowner plastered them all over the car in the first place.

“Parking right next to a bulging skip that’s due to be collected today has cost me a lot of time and money. At 0803hrs this morning you parked in front of my property blocking an obviously bulging skip that was due to be collected today. I have spent hours knocking on every house and asking in the shop about the owner. It’s now 1400hrs and it’s still blocking the skip; I will now have to pay extra charges because of your selfish stupidity!!!!

DO NOT PARK IN FRONT OF MY PROPERTY AGAIN.”

This incident has left many Twitter users divided over whether or not the homeowner’s actions were justified:

Regardless whether who was right and who was wrong in this story, it’s fair to say that the driver probably won’t be parking anywhere near this neighborhood in a while. 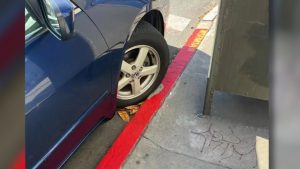 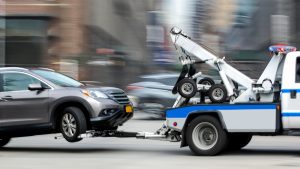 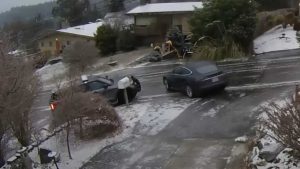 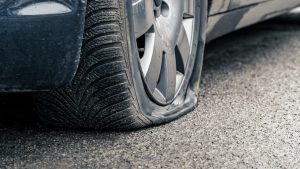