Deaths caused by children or animals being left in hot vehicles have been in the news more than ever lately. So far this year 37 children have died nationwide after being left alone in cars during hot weather. So automakers are looking at a way to help prevent those. By the 2025 model year, almost all new vehicles sold in the U.S. will come with electronic reminders for people to check their back seats.

The reminders in new vehicles would give drivers audible and visual alerts to check back seats each time they turn off the ignition.

Several automakers already have a feature like this available. General Motors has a reminder starting with the 2019 model year. The U.S. House is considering a bill that would require such alerts. 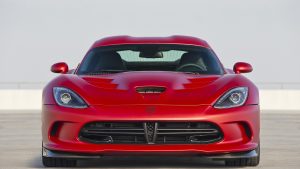 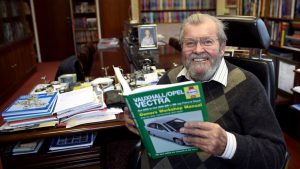