Man Loses It After Finding Snake On His Engine


We can’t say we blame him, either. A Miami Gardens, FL man “just went crazy” last week when he popped the hood of his Cadillac SRX and found a ball python warming itself up on the engine.

Owner Ernst Dimanche had just returned from dropping his kids off at school and that, for all he knows, the snake had been along for the ride. Dimanche called animal services to see if they could remove it, but he couldn’t afford the $300 fee. So his next stop was Miami-Dade Fire Rescue but the team that came to his house was concerned about injuring the snake.

After several hours, his neighbor grabbed a coat hanger and pulled the snake from its spot and set it free. 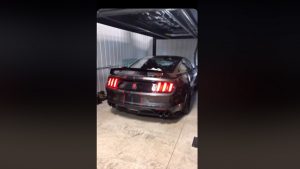 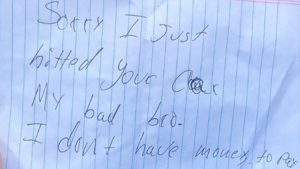 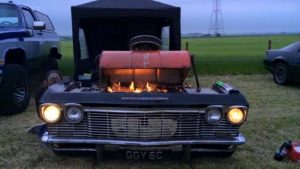