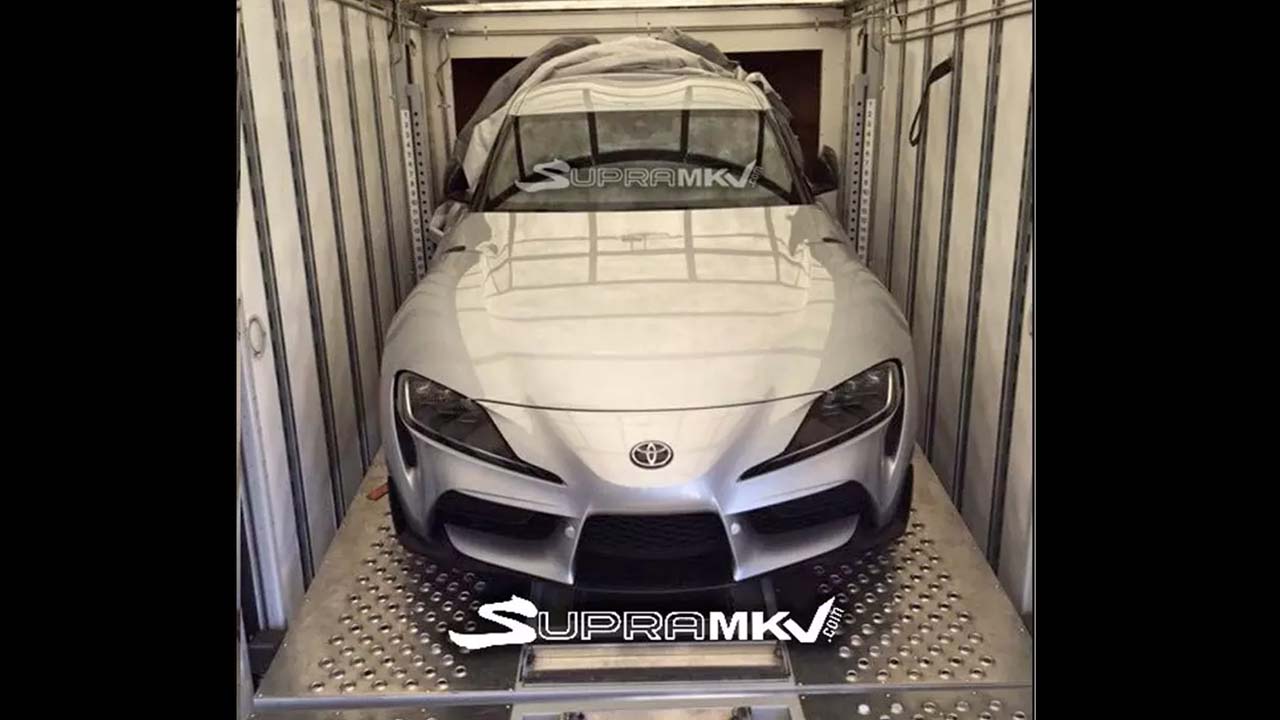 Somebody leaked a sneaky frontend view of the all-new 2020 Toyota Supra way before schedule. Normally posted online sporting camouflage, this is the first time the car has been seen in the buff. It appears to be on a transport trailer where somebody pulled back the cover and snapped a quick photo that ended up on the SupraMKV forum.

The car is said to have its big reveal at the 2019 North American International Auto Show in Detroit starting January 14th. Having been on production hiatus since 2002, fans should be pretty psyched about the upcoming reveal and return of the Toyota Supra.

In regards to the powertrain, it is said to come with a 3.0-liter inline-six capable of 335 horsepower, and in a more subtle performance trim that in the form of a 2.0-liter turbocharged four-banger with an output of 261 horsepower. The gearbox has not been confirmed yet.

Beefing Up a Police Cruiser with New Brakes and Suspension
Season 7, Episode 8
Close