Jeep To Open Factory In Detroit And Hire Thousands 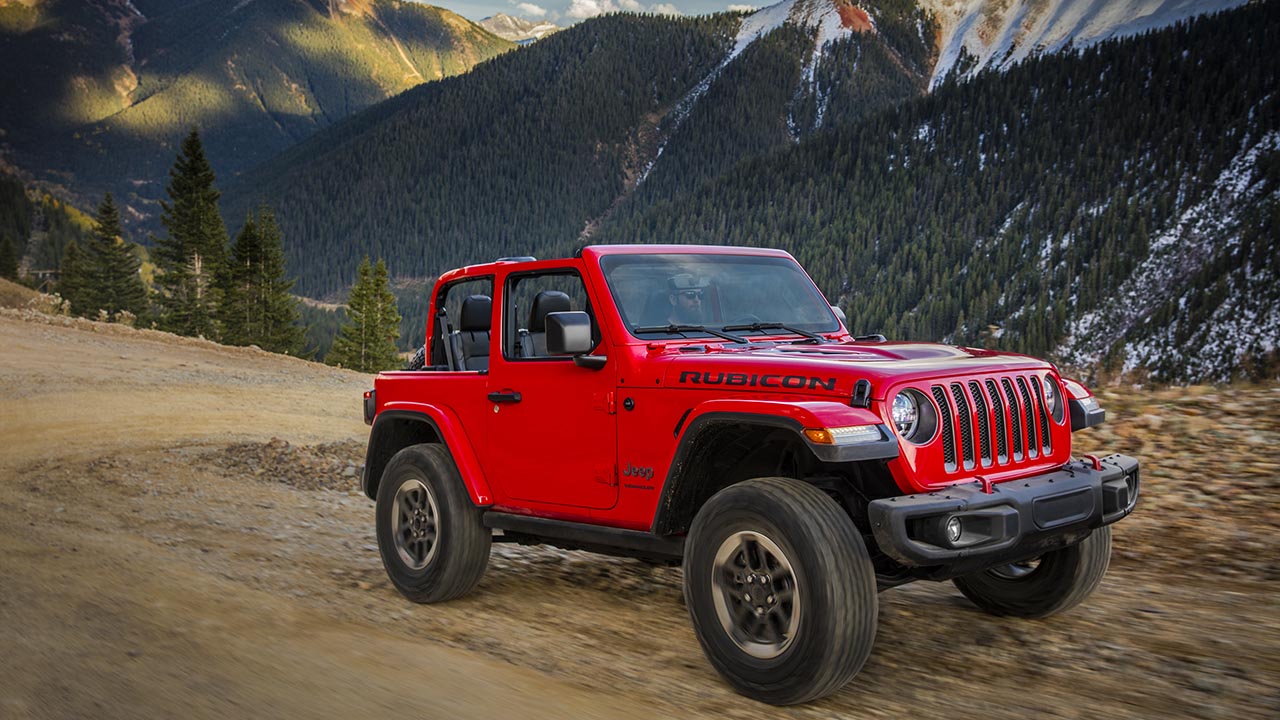 Jeep is making big moves, and they have their eye on metro Detroit. This will bring a new Jeep assembly factory for the next-generation Jeep Grand Cherokee and an all-new three-row large Jeep SUV. Detroit hasn’t had a new automotive assembly plant since 1992, and the company just announced on Tuesday that it will be making a $4.5 billion manufacturing expansion. Fiat Chrysler will create 6,500 brand new jobs with this move. On top of that, five existing factories will add production for the car-maker in Detroit, as we have gathered thanks to the Detroit Free Press.

With electric vehicles becoming all the rage, CEO Mike Manley said the investment will help with electric Jeeps and growing core brands. Jeep will be able to put their iron in the fire when it comes three-row large SUVs like General Motors has with its Tahoe, Yukon, and Escalade. With Jeep having a strong following, it could be a big hit in the larger SUV market as well.

The Mack Avenue Engine Complex will be a manufacturing site for the Grand Jeep Cherokee and the three-row Jeep SUV in a $1.6 billion investment. This move will create 3,850 new jobs. Also, a $900 million investment will happen at the Jefferson North Assembly Plant and will continue production on the Dodge Durango and next-generation Jeep Grand Cherokee and will create 1,100 jobs. The Warren Truck 2017 is a $1.5 billion investment and includes production of the new Jeep Wagoneer, Grand Wagoneer, and continued production of the Ram 1500 Classic and will create 1,400 new jobs. The Ram Heavy Duty will still be produced in Saltillo, Mexico, as of right now. The Sterling Stamping and Warren Stamping plants will get more than $400 million and create 80 new positions in Sterling. $119 million investment will bring the Pentastar engine production over to Dundee Engine plant from the Mack I.

While new jobs will be gained, Reuters did report that Jeep will cut 1,400 jobs in Belvidere, Illinois where the Jeep Cherokee is currently assembled.

Many compact cars have been discontinued by the FCA, and the focus will be more on expanding the popular Jeep and Ram models. These big moves are being made for the award-winning Jeep Wrangler and Ram 1500. We also can’t forget the introduction of the Jeep Gladiator.