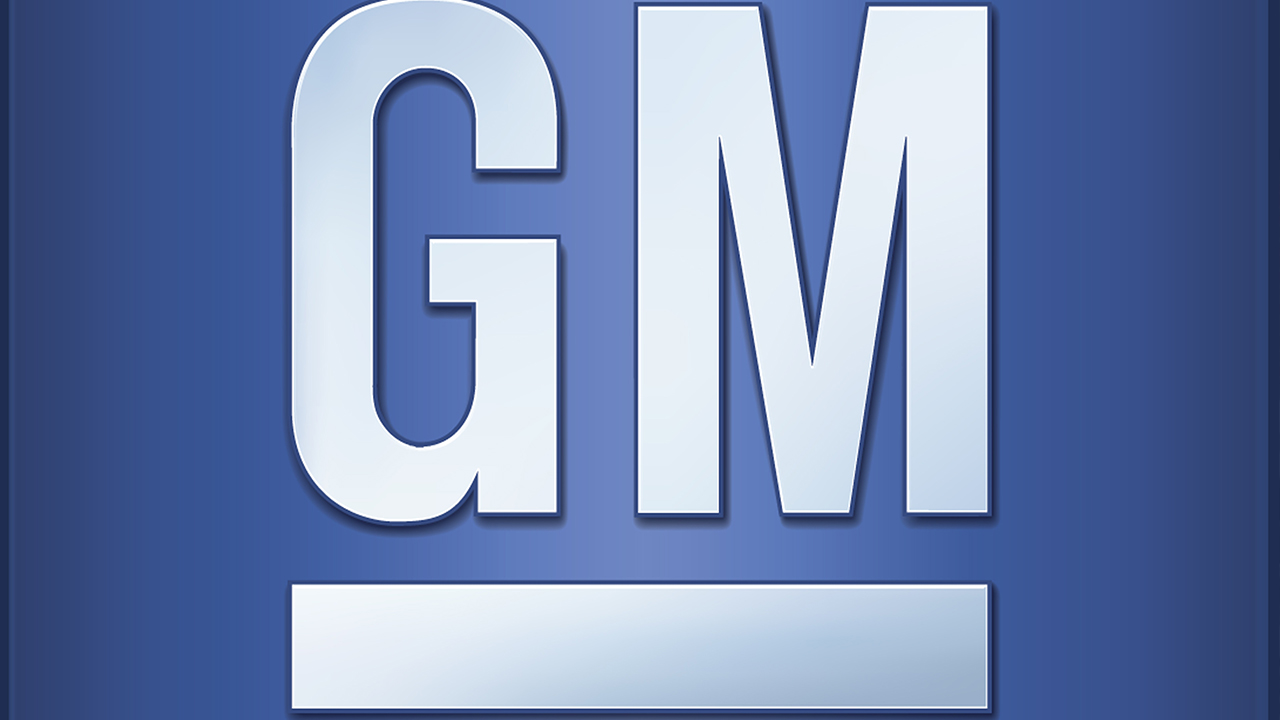 General Motors is now in on the electric pickup game. Shortly after Ford announced it is invest a whopping $500 million in the electric vehicle startup Rivian that is backed by Amazon, GM CEO, Mary Barra confirmed plans for an all-electric full-size truck.

During the automaker’s quarterly financial results call it was announced that an impressive Q1 of 2019 has left the automaker with an influx in cash after a spike to almost $2.1 billion thanks to increases in sales of vehicles like the Tahoe and pickups. There weren’t many details given on the plans for the electric pickup however, it was mentioned there would be a focus on a full-size offering to rival the upcoming electric Ford F-150 and Rivian RT1. 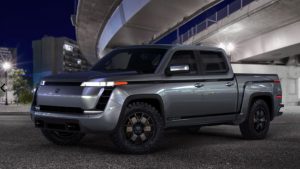 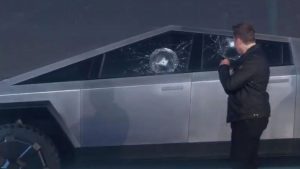 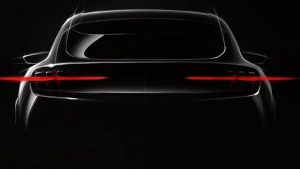