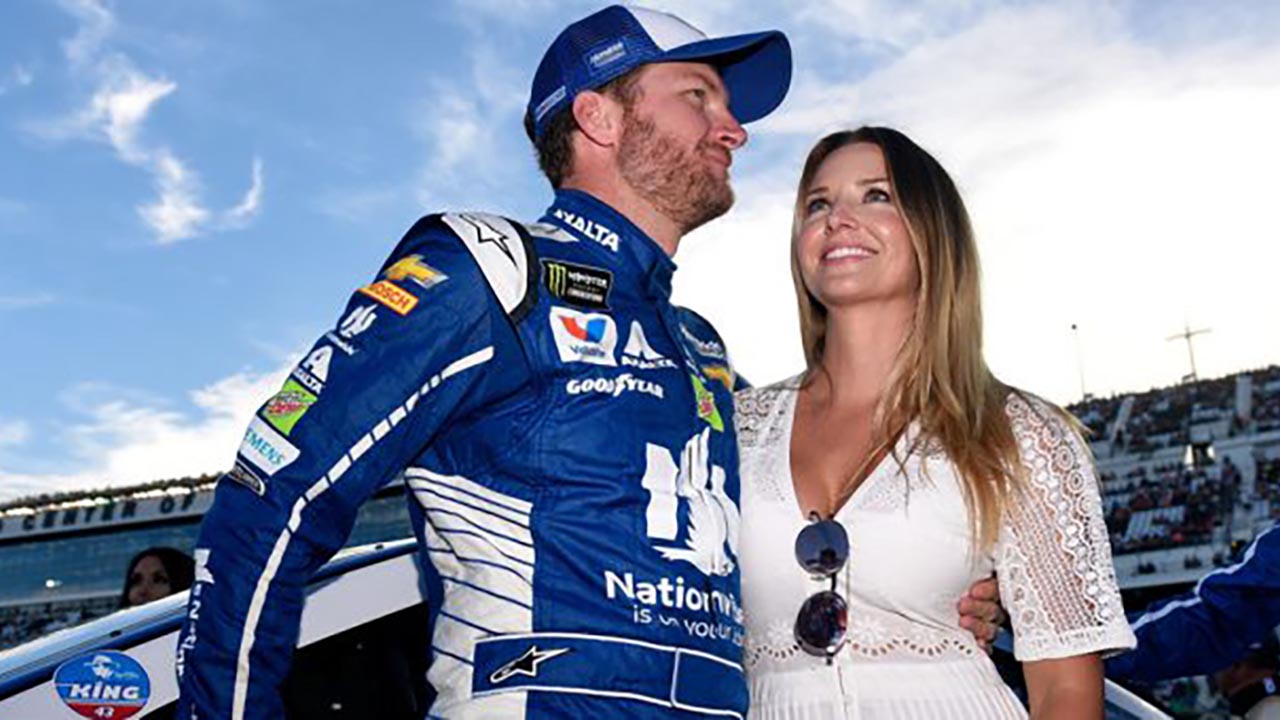 Dale Earnhardt Jr. announced at the end of the 2017 season that he was retiring from racing, but he just confirmed that he will back in the driver’s seat for the one-off NASCAR Xfinity in Darlington, South Carolina on August 31. He will pilot the No. 8 car from JR Motorsports as a throwback. He confirmed his entry in a casual tweet to a fan asking if they would see him race again.

He will also drive in the Sport Clips Haircuts VFW 200 the night before the Southern 500, and again will race a throwback theme yet to be revealed. Who knows, maybe No. 88 will make another appearance! Hellman’s Mayonnaise and Earnhardt Jr. have an agreement that he will take on at least one race a year during the Xfinity Series. Last year, he led for 96 laps in Richmond before finishing fourth.

Last week, JR Motorsports revealed the lineup of drivers and also uncovered the No. 8 car but didn’t mention who would be behind the wheel during Road America and Darlington. The drivers listed by JR Motorsports for 31 out of 33 dates include e return of the No. 8 to the team’s stable, but didn’t say who would drive the “star car” at Darlington and Road America. Zane Smith, Jeb Burton, Ryan Truex, Spencer Gallagher and Ryan Preece.