Normally when you think cop car you think Crown Vic or Ford Escape. A Challenger SRT Hellcat isn’t typically at the top of the list. Unless that is, it’s a confiscated vehicle.

That’s exactly what happened in Marion County, Florida. The Marion County Sheriffs Department is now the owner of a fully loaded Challenger SRT Hellcat converted into a full-fledged police car. The car was seized from a drug dealer and actually acknowledges that with a decal on the car.

Only a few officers in the department are given access to the two keys to the Challenger SRT Hellcat police car. And there’s a reason behind the two color-coded keys. The red key is locked away since it unlocks all 707 hp of the car’s Hellcat engine. The black key which the officers have access to, limits the max output to 500 hp.

The goal of the conversion is to show people that they would lose everything from drug abuse or trafficking. Marion County isn’t the only department to have a cool car on hand. The Pasadena Police Department (in Houston, not California) recently added a Mustang to its fleet paid for in part by funds gathered from speeding tickets. 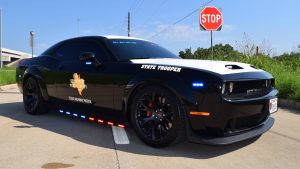 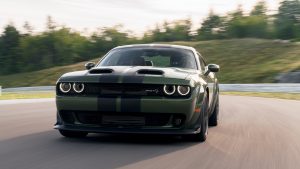 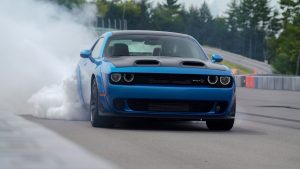 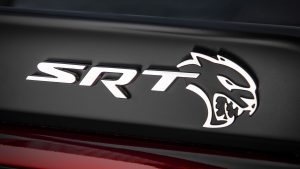 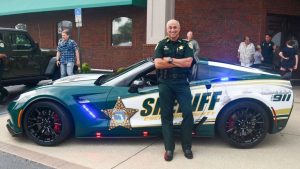