If dressing up as your favorite Mario Kart characters and zooming around a custom track, collecting stars to win prizes is on your bucket list, here you go.

Tickets for a live-action Mario Kart race in Miami are now on sale. And Miami is just one of 16 cities hosting ‘Mushroom Rally’ races across the United States. But hurry, because tickets are reportedly very limited.

Participants get to dress up as their favorite Mario Kart characters (even better, costumes are provided at the event) and then zoom around a custom track, collecting stars to win prizes. The winner of each event then gets two tickets to Las Vegas where they’ll compete in the grand finale for a chance to win the Mushroom Rally USA title.

The Miami race is scheduled for June 1, 2019. There are also races currently announced for Los Angeles, Houston and Denver. Tickets are $55 and include a costume to wear, 30 minutes of racing and admission to the after party. All ages are welcome to race, as long as you’re at least four feet tall. 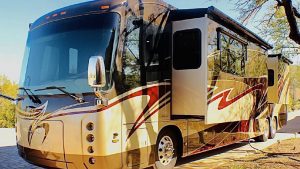 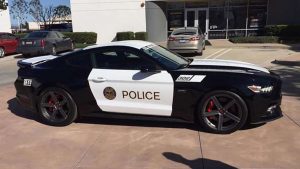