Will The Next Dodge Challenger Be Electrified? 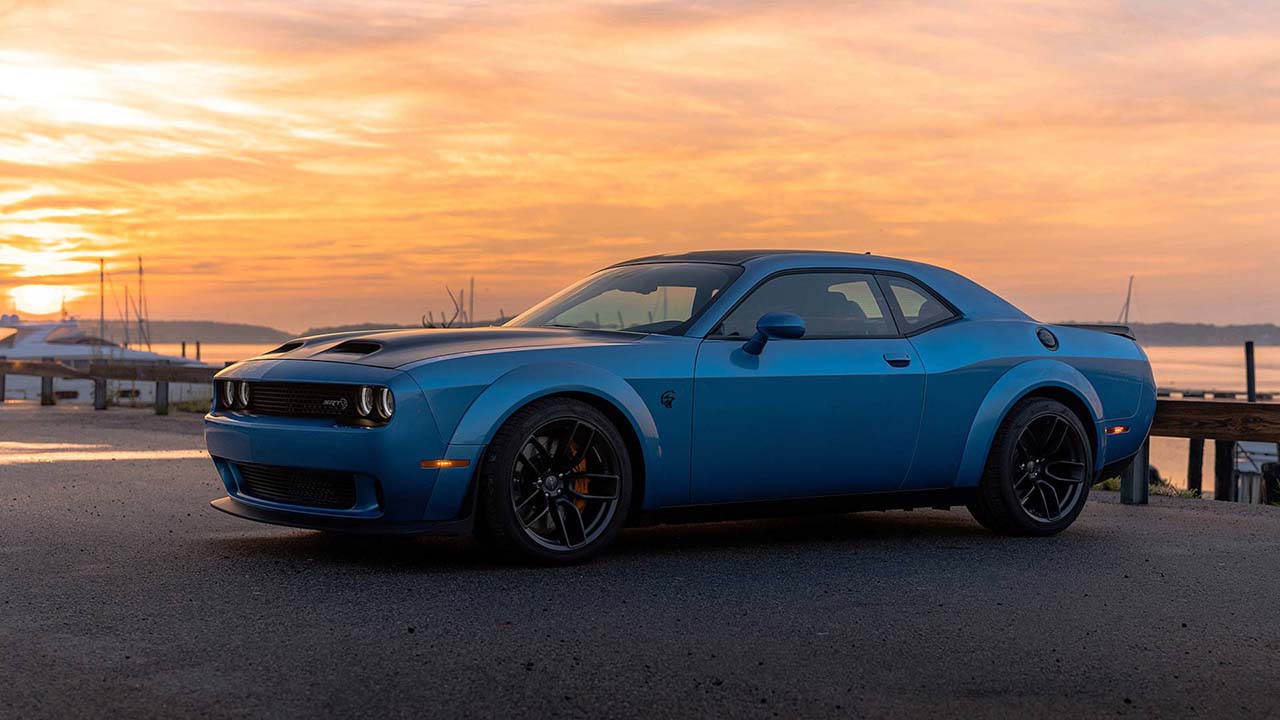 Electric and hybrid cars seem to be taking over, but will an electric boost make its way to the Dodge Challenger? All signs point to yes after a recent interview with Michael Manley (CEO of FCA) performed by The Detroit News.

Dodge sold 66,716 Dodge Challengers in 2018. And with people buying up these 707-horsepower Hellcats and other high-performance Demons and Redeyes like hotcakes, you can bet that big high-performance V8 isn’t going anywhere. But that doesn’t mean there’s not room for an electrified version in the lineup, though.

Dodge wouldn’t be the first to do it, either. Ford already has plans in place for a Mustang-hybrid reveal in 2020. Also, Al Oppenheiser, the former chief engineer for the Camaro, is making a move over to the electric side of GM, so don’t opt out an electric Camaro in the near future either. The mid-engine Corvette “Zora” is also a hybrid that is rumored to put out 1,000 horsepower. The mid-engine Vette is supposed to arrive sometime this year.

“I think that electrification will certainly be part of the formula that says what is American muscle in the future. What it isn’t going to be is a V8, supercharged, 700-horsepower engine,” Michael Manley says, CEO of FCA. “The reality is those platforms and that technology we used does need to move on. They can’t exist as you get into the middle-2020s. New technology is going to drive a load of weight out, so we can think of the powertrains in a different way. And we can use electrification to really supplement those vehicles.” Manley also states that the electrified version “can’t be the dominant part.”

Looks like we might say goodbye to that outdated current platform for something more lightweight and capable of supporting the new electric side of things. This could be the Challenger’s new base model and feature FCA’s 2.0-liter four-cylinder with electric boost. These will likely start around $30,000.