At the moment, Toyota Tundras, Sequoias, and Land Cruisers all come standard with eight cylinders, and the Lexus RC F, GS F, and LC 500 are the only luxury vehicles still equipped with naturally-aspirated V8s. However, that may be about to change.

The Drive reports that an unnamed source “familiar with the automaker’s U.S. manufacturing operations” has said that over the next three years, Toyota will begin to phase out the UR-series of V8s from its lineup and be replaced by smaller turbocharged power plants.

There is even speculation that there is a prototype of the 3.5-liter twin-turbocharged V-6 set to replace the naturally aspirated eight-cylinder unit.

A Toyota spokesperson declined to comment on “speculation” over the future plans. 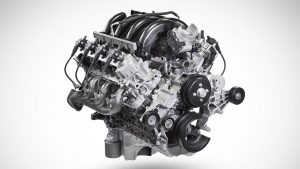 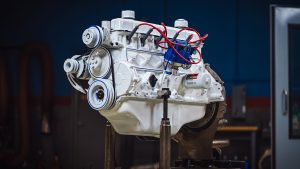