Winner Of The PowerNation License Plate Has Been Announced 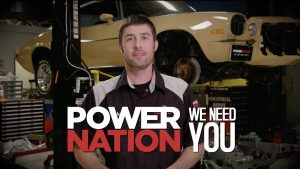 Have What It Takes? We’re Looking For The Next PowerNation Host! 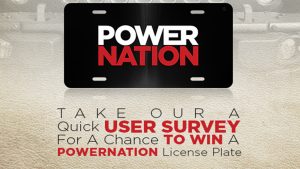 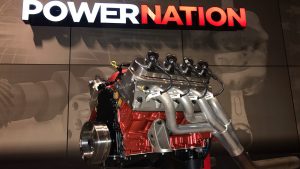 Where To Find PowerNation For The 2020 Season! 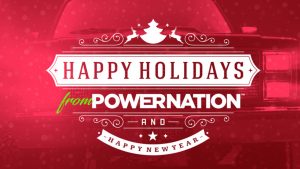