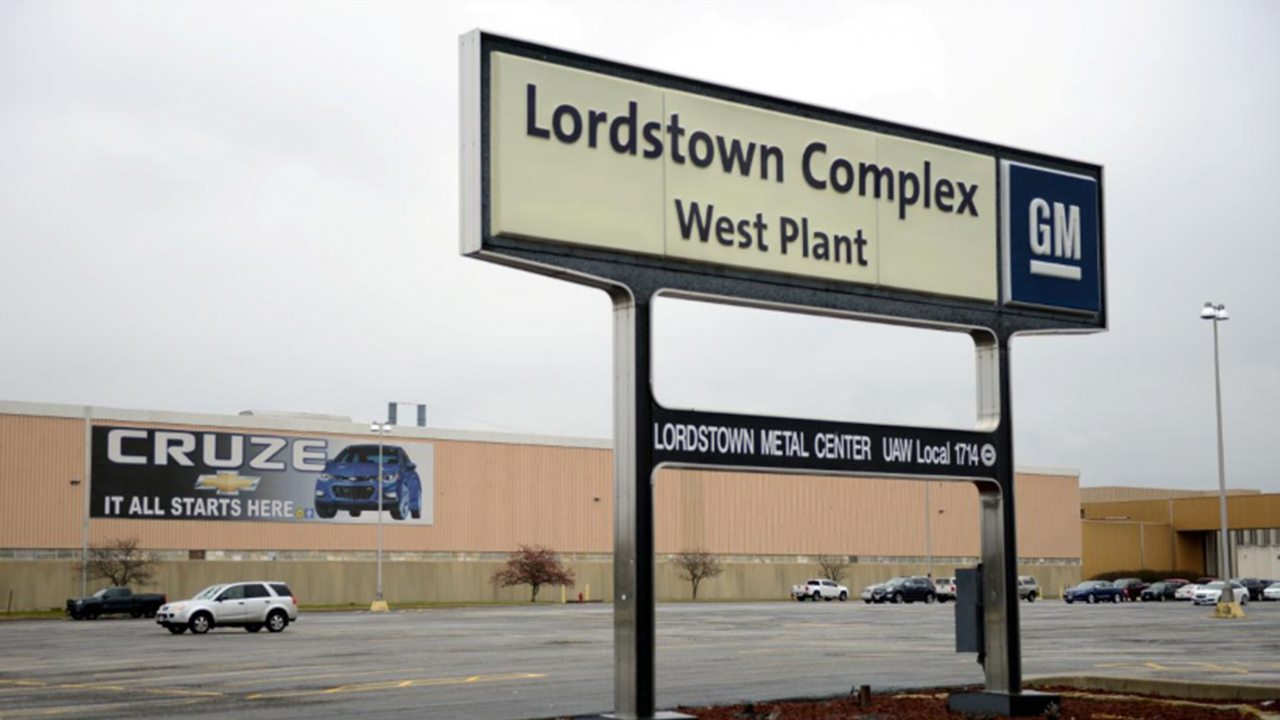 Musk suggested in a Twitter exchange with Ohio Governor John Kasich that he would consider acquiring GM’s Lordstown small-car factory in Warren, Ohio, which GM has mentioned it could close next year.

Musk had dropped a hint in an interview with the CBS TV program “60 Minutes” earlier this month that he might be interested in buying one of the three North American vehicle assembly plans GM has said could have no jobs after next year.

However, GM owns the factory and GM spokesman Patrick Morrissey said: “GM has said the plant is unallocated and the next steps are a matter of UAW-GM negotiations.” GM and the United Auto Workers will negotiate new master contracts for the automaker’s U.S. operations next year, with a resolution likely in the fall.

The Lordstown assembly plant, which builds GM’s slow-selling Chevrolet Cruze compact sedan, is one of five plants in North America GM has marked for possible closure.

Trump has put pressure on GM to find a new vehicle for the Lordstown plant, threatening to kill a $7,500 federal tax credit program for electric vehicles that is beneficial to GM. That program has also benefited Tesla, and both automakers have lobbied Congress for months to lift the cap on electric vehicles eligible for the full $7,500 tax credit from the present level of 200,000 vehicles.

Instead, GM plans to compete more aggressively with Tesla by launching a fleet of electric vehicles over the next several years. Enabling Tesla’s expansion could undermine its own electric-vehicle strategy. Tesla’s sole assembly plant in Fremont, California, used to be a GM factory. The electric vehicle maker acquired the plant in 2010 for $42 million after GM and then-partner Toyota abandoned production there. Tesla has also begun building a plant in China.

Ohio’s incoming governor, Mike DeWine, plans to meet with senior GM executives next month at the Detroit auto show to discuss the fate of the Lordstown plant, but GM officials have told Congress it is extremely unlikely the company will add a new vehicle there.