The Honda Accord has been one of the automaker’s most popular midsize sedan models since its debut in 1976. Simple, affordable, and easy to operate, the 11th-generation Honda Accord will make its debut in the 2023 model based on a hybrid powertrain, sleek styling, and the brand’s largest touchscreen to date at 12.3 inches.

In a press release by Honda “The all-new 11th-generation Honda Accord will bring excitement back to the midsize sedan segment with sleek new styling, a more responsive and fun-to-drive hybrid powertrain, and Honda’s first integration of Google built-in for seamless on-the-go connectivity.”

Based on the images released by Honda, both the front and back of the 11th-gen Accord show sharper, chiseled angles, as well as tail lights that stretch almost the entire width of the rear.

The new 12.3-inch infotainment screen displays a layout similar to that of the newest Honda Civic but with very few (if any) physical buttons in sight. The released image does showcase its built-in integration for Google-based applications like Google Maps and Google Assistant.

The 2023 Honda Accord is scheduled to make its official debut in November 2022. 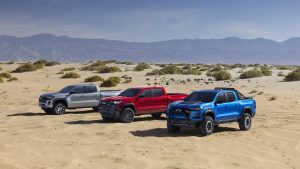 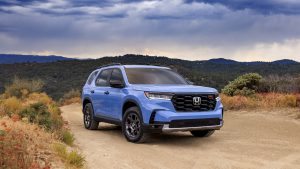