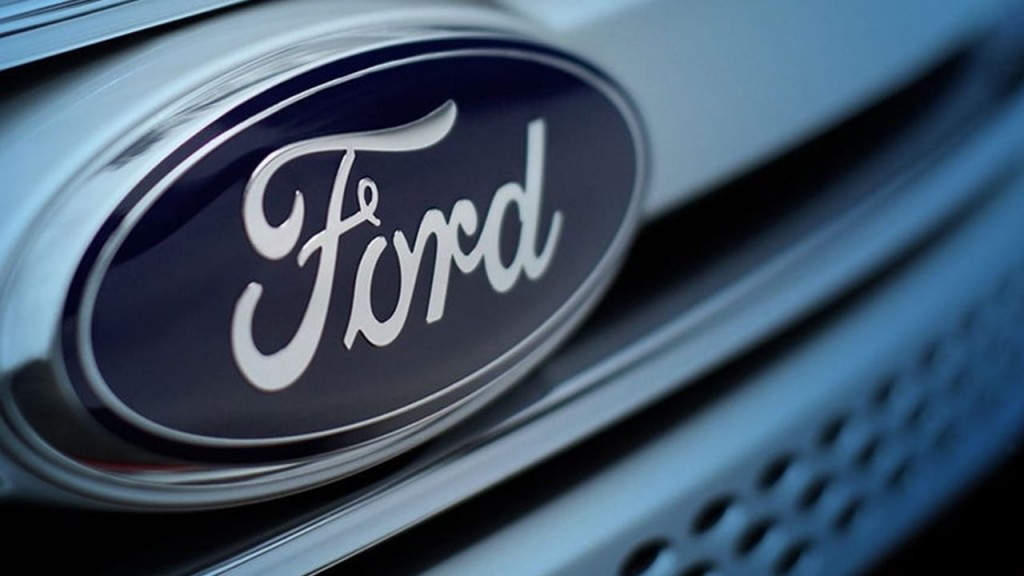 Ford is suspending production of its F-150 trucks after a fire at a supplier’s facility caused it to run out of parts for the nation’s best-selling vehicle. As a result, Ford will temporarily stop making the F-150 at its plant in Dearborn, Michigan. The company had already suspended truck production at a plant just outside Kansas City, Missouri. Those locations are the only plants that make the truck. The F-150 has been the top-selling US vehicle by any manufacturer for more than 40 years.

“Our goal is to get production up and running as soon as possible,” said spokesperson Mark Truby.

The shutdowns could last for several weeks although plans are being worked out to seek an alternative supply of the missing parts since even one missing part is enough to stop production. Ford has about an 84-day supply of the F-Series truck in dealers’ inventories which is enough that there won’t be any shortages in the near future.

However, if the shutdown lasts a month or longer, buyers may discover the version of the truck they want when it comes to the type of engine or trim — won’t be available. Ford said in a statement that the shortage could affect near-term results but it still expects to hit the profit targets.

The fire was at the Meridian Magnesium Products of America plant in Eaton Rapids, Michigan, on May 2. The plant supplies other automakers as well, but so far only one — Fiat Chrysler — has reported an impact on production. 7,600 workers build F-150 trucks at the two plants. They will get most of but not all of their pay during the temporary layoff.