A top FCA salesman is in hot water after being accused of handing out $8.7 million in fraudulent employee discounts. Apollon Nimo was handing out ‘too good to be true’ deals at his Detroit-based Parkway Chrysler-Dodge-Jeep-Ram dealership. How? Nimo illegally used at least 268 employee discount numbers to cut customers good deals. Deals that ultimately lost FCA/Stellantis out of $8.7 million. The discount used, or EPCN, gives FCA employees and their family members a 5% discount on purchases or leases.

Nimo benefited from this scam just as much as the customers he cut a deal. He reportedly earned himself around $700,000 and sold about 250 cars in January 2020, somehow going unnoticed as being suspicious. Fox 2 Detroit reports that a manager at Nimo’s Sterling Heights Dodge Chrysler Jeep Ram dealership claims that “Nimo sells more vehicles than entire sales departments at most FCA dealerships.” No wonder he was a top FCA salesman with numbers like those.

These types of deals accounted for about 21% of all EPCN-related sales for 2019 however, they accounted for half of Nimo’s sales that year. Looking even further back, 87% of Nimo’s sales were EPCN related between 2014 and 2019. He found an easy sales tactic and went with it until he got caught.

Feds say he got the discount codes as he was allegedly part of a black market of EPCN sales on private Facebook groups. Nimo was finally caught after several employees reported their employee discount numbers being used without their consent and was released on a $10,000 bond. He has been charged with wire fraud and conspiracy to commit wire fraud. 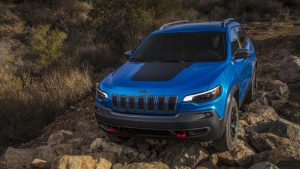 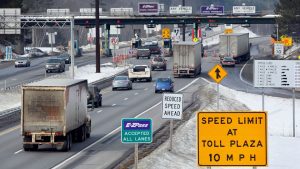 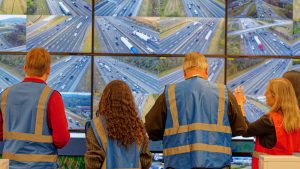