Courtney Force Steps Away From The Driver’s Seat


Just two weeks before the season starts, NHRA Funny Car driver Courtney Force announced that she will no longer occupy the driver’s seat in her Advance Auto Parts Chevy Camaro SS Funny Car. Although she won’t be racing in the series, the 13-time race winner will still be involved in the sport supporting teammates and maintaining her off-track partnerships.

“I will be stepping away from my driving duties, effective immediately,” said Force in a statement. “This was a personal choice as I feel I’m ready to see what the next chapter in my life has in store for me, while spending more time with family. I intend to remain involved in the industry I love and continue to work with a few select partners as I go forward in 2019. I am so thankful that I have had the opportunity to have such a successful career at John Force Racing and the privilege of working with so many incredible people while racing against competitors who pushed me to be a better driver.”

Daughter of 16-time world champ John Force, she had always dreamed of racing Funny Cars and competing against her father. In 2018, Force finished sixth place in points and grabbed four wins. Her career also includes 12 Nitro Funny Car wins and one Alcohol Funny Car win, and she received her first Wally in Top Alcohol Funny Car against Chris Demke back in 2009. The most recent was in Richmond against her dad.

“I first have to thank my dad for encouraging me to live out my dream of being a Funny Car driver while getting to compete against him and learn from the best,” she said. “I want to thank my family and my husband, Graham, for their support through the highs and lows and to my team for their undeniable will to win and for always keeping me motivated, confident and safe in my race car.”

“Thank you to all of my sponsors from the start of my career with Traxxas and Ford to now with Advance Auto Parts, Chevrolet, Auto Club, PEAK, Monster, PPG and Mac Tools,” she continued. “I’m grateful for all of your support both on and off the track and the opportunity I had to represent your brands with pride.

“Last but not least, to my fans: thank you for all of your support throughout my career. I’m excited to see where this next chapter will take me, and I hope to see you all at the track soon.” 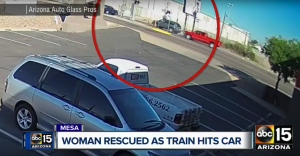 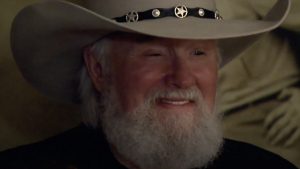 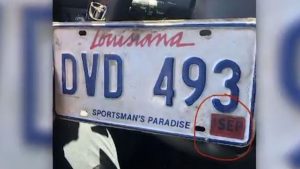