While Ford has been teasing the new Bronco for awhile now. And while we still have to wait a while for that, a Japanese company, Dream Automotive Design and Development (or DAMD) is developing a “Dronco” body kit for the tiny Suzuki Jimny 4×4 inspired by the original 1966 Bronco.

The Jimny is a successor to the Suzuki Samurai that was once sold in the U.S., however, the Dronco won’t be available here because Suzuki pulled out of the market in 2012.

Pricing hasn’t been released, but other kits from DAMD run around $3,000. 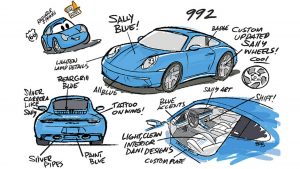 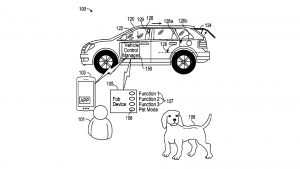