Chevy Blew Out The Candles On The Mustang’s Birthday Cake


The Ford Mustang just celebrated its 54th birthday. And in typical Chevy vs. Ford banter, there was some shade thrown.

The Mustang has made quite a reputation for itself over the past 50 years and can arguably be put down as one of the most-loved cars in recent history. But of course to go along with all those fans are lots of haters, too. Especially Chevy guys, and people like to take a dig at the pony car whenever they can.

Chevrolet released a video on its Facebook page to “celebrate” the Mustang’s birthday. At first, it looks like it’s just a congratulatory post. But as the video pans from the man holding the cake in the shape of a Mustang with the “54” candles, you start to hear a rumble. And sure enough, a Camaro flies by and puts out those candles.

The caption of the video is simple but gets the point across: “We don’t just bring the thunder. We steal it, too.” Nicely done, Chevy. 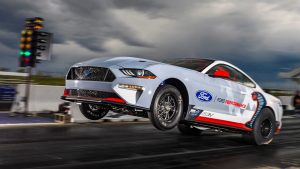 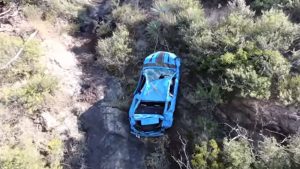 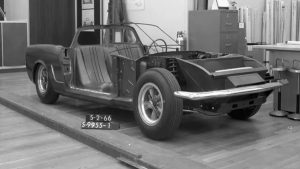 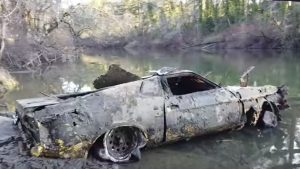 Missing 1973 Ford Mustang Mach 1 Pulled Out Of River After 40 Years!