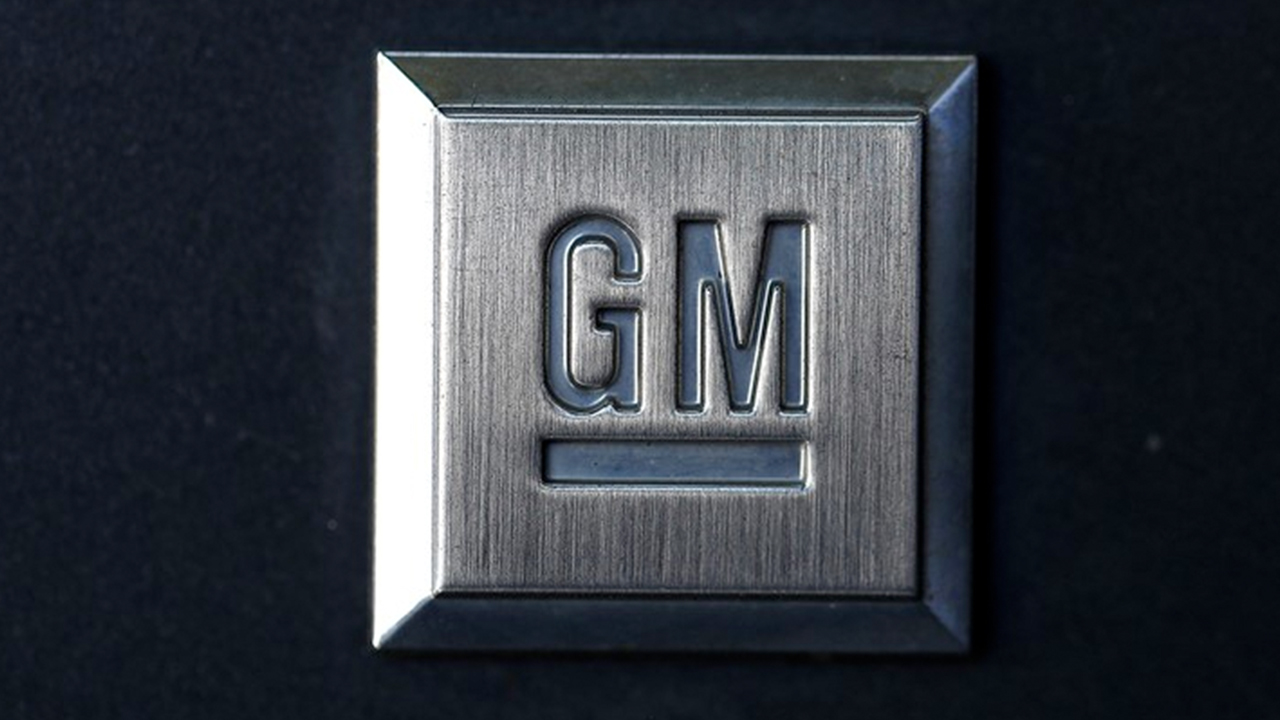 A Cadillac model will be the first electric car on the all-new “BEV3” platform with many more models to follow. GM said that they will offer front-wheel, rear-wheel, or all-wheel-drive configurations along with multiple different battery sizes. An “ice cube tray” design will be implemented and will allow for a different number of cells to be installed depending on the needs of particular models.

Styling and strong charging infrastructure are both important, and a 300-mile range would be the “sweet spot”. GM teamed up with EVgo, ChargePoint, and Greenlots to incorporate about 31,000 charge points for these upcoming electric cars. The plan is to build a profitable electric vehicle model, but also have it be attainable.

GM plans to have at least 20 electric cars worldwide by 2023. China would be a big focus since they have been welcoming the technology with open arms. Cadillac sales were up 17.2% in China for the 2018 year.