Brittany Force is one of, if not THE best in NHRA racing. And if you need proof, she won the Top Fuel title on Sunday which not only makes it the first win by a woman in 35 years but makes her only the second woman in history to win that title. The last woman to win it was Shirley Muldowney in 1982.

This win was the first Top Fuel Championship for John Force Racing which is her father’s team and that makes the win even cooler. It’s awesome to watch his reaction as Brittany pulls out the win! Congrats to the Force family! 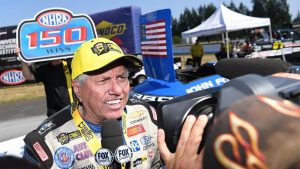 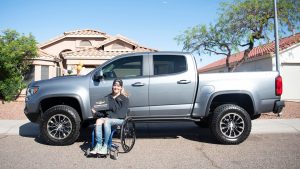