Will We See The New 2018 Ford Mustang Bullitt At The Detroit Auto Show?


There’s a lot of anticipation as to what will come out of the Detroit Auto Show next week. And one of the biggest reveals we have our eye on is the new Bullitt Mustang.

OnAllCylinders reports that sources are saying there’s a good chance that Ford will unveil a special edition Mustang “Bullitt”. Now wouldn’t that be awesome.

The new pony car is in celebration of the 50th anniversary of the movie “Bullitt” which was released in 1968. From a photo released by AutoWeek it looks like there might be a dark-green paint scheme and five-spoke wheels similar to what was seen in the original film. 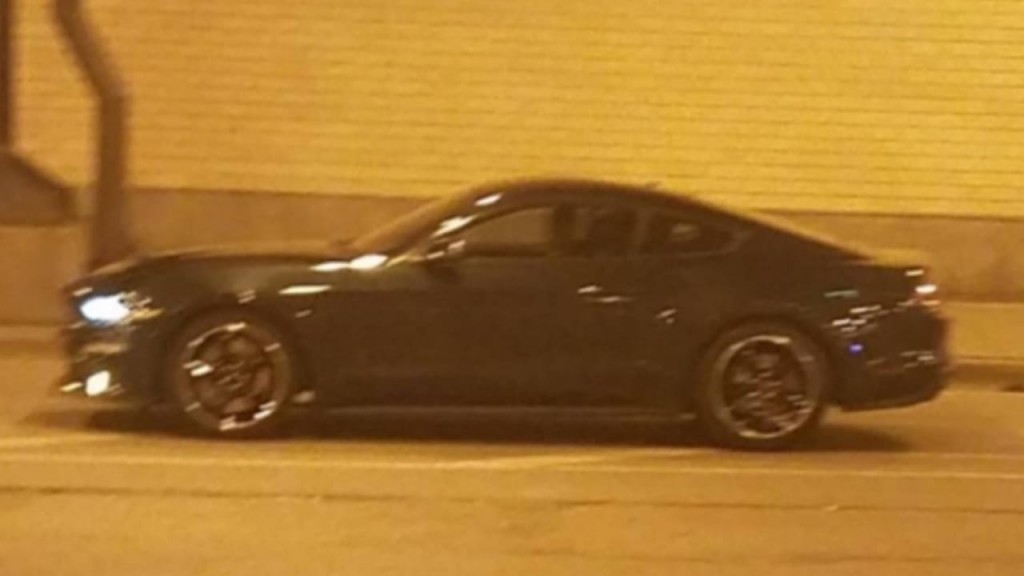 If you haven’t seen it, the movie is most well known for having one of the most famous car chases in cinema history. What’s better than a chase between a 1968 Ford Mustang GT and a 1968 Dodge Charger? This obviously is the bare minimum information on the car but Ford is keeping this thing under wraps. Stay tuned for more updates as we head into next week!