Will Ridesharing Companies Survive When Quarantine Is Over? Survey Says Maybe Not

While everyone being quarantined and off the roads has made life easier for commuters and everyone trying to get somewhere, it hasn’t been that great for ridesharing companies.

Now, with the country returning to somewhat “normal” life and getting back on the road, people are being hyper-aware of social distancing and taking precautions. This may mean services like Uber and Lyft are left in the dust as people use their own means of transportation, whether it be walking or a car, instead of hopping in the car with a complete stranger.

Both CarGurus and the IBM Institute for Business Value did studies on the topic and found that out of 26,000 Americans, around half have developed a distrust for ride-sharing services like Uber and Lyft. Of 772 participants in the CarGurus study, 39% said they plan to use less or no ride-shares whatsoever from here on out. While more than half of IBM’s study 25,000-plus participants agreed. And it isn’t ridesharing services alone. The IBM survey also found that 24 % will stop using services like taxis.

While people still need to get around, approximately 28% of IBM participants who use public transport such as buses or trains said they will use them less often, with 20% stopping use of them entirely.

Things will certainly be different, even when quarantine is lifted. The question is, will those people go purchase vehicles? Share with friends and family? Walk or ride bicycles? Only time will tell. 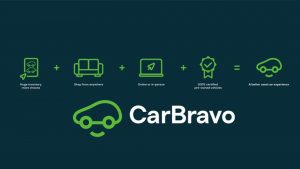 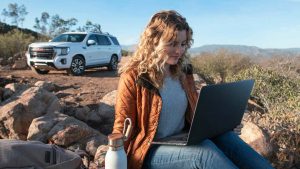