Why Get New Tires When You Could Get A New Car?


After watching this video, we’re kind of hoping this guy is joking or just trying to get video views. Because his reasoning for getting rid of his Tesla Model S is just absolutely crazy. He has a YouTube channel, called What’s Inside? Family, which has decent views so he’s obviously doing something right or people are watching it to see what he says next. In the latest video, he focuses his attention on the family car, a Tesla Model S and the fact that they’re getting rid of it due to needing to tires. Yeah. It gets better though.

He points out that you can see the “treads” on the back tires when in reality it’s the steel belts and there’s actually no tread at all left on his tires. So all the problems he rattles off in the video about fishtailing and sliding are probably due to him driving on completely bald tires. So instead of getting a brand new car, just shell out the $700 or whatever it is to get new tires. Even modern cars with awesome new technology are going to need new tires, this isn’t a new phenomenon. Check out the whole video and let us know what you think about his tire tread theory… 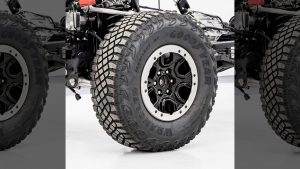 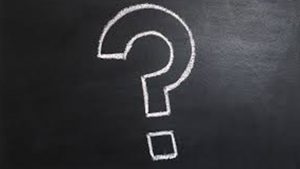 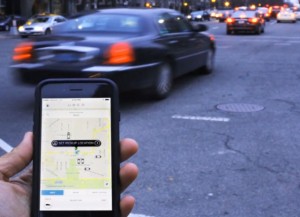 Will Ridesharing Companies Survive When Quarantine Is Over? Survey Says Maybe Not
View Comments