Ken Block has just launched his latest amazing creation – Gymkhana 10. It has been almost two years since Gymkhana 9, and this latest video doesn’t disappoint. Ken brings out all five cars for this one and shreds tires in five different locations around the world, hence the name Tire Slaying Tour where he tears up the snow and ice in Sweden, desert of Mexico, Detroit the Motor City, Route 66 in Texas, and parts of Los Angeles. Watch him take on his latest stunts, slay some rubber, drift around making clouds of smoke, and almost start fires without tires in his Escort Cosworth – you know, what Ken Block does.

The 1400-hp 1965 6.7L twin-turbo V8 Mustang otherwise known as the Hoonicorn V2, the 2018 WRC Fiesta, the 1991 Escort RS Cosworth, Focus RS RX seen in Gymkhana 9, and the latest the 914-horsepower 1977 Ford F150 Hoonitruck with a 3.5-liter twin-turbo V6 all make an appearance in Ken’s latest of the Gymkhana series. Watch all 19 minutes of awesomeness here, because Gymkhana is a fantastic way to waste some time. Who doesn’t love Gymkhana day? 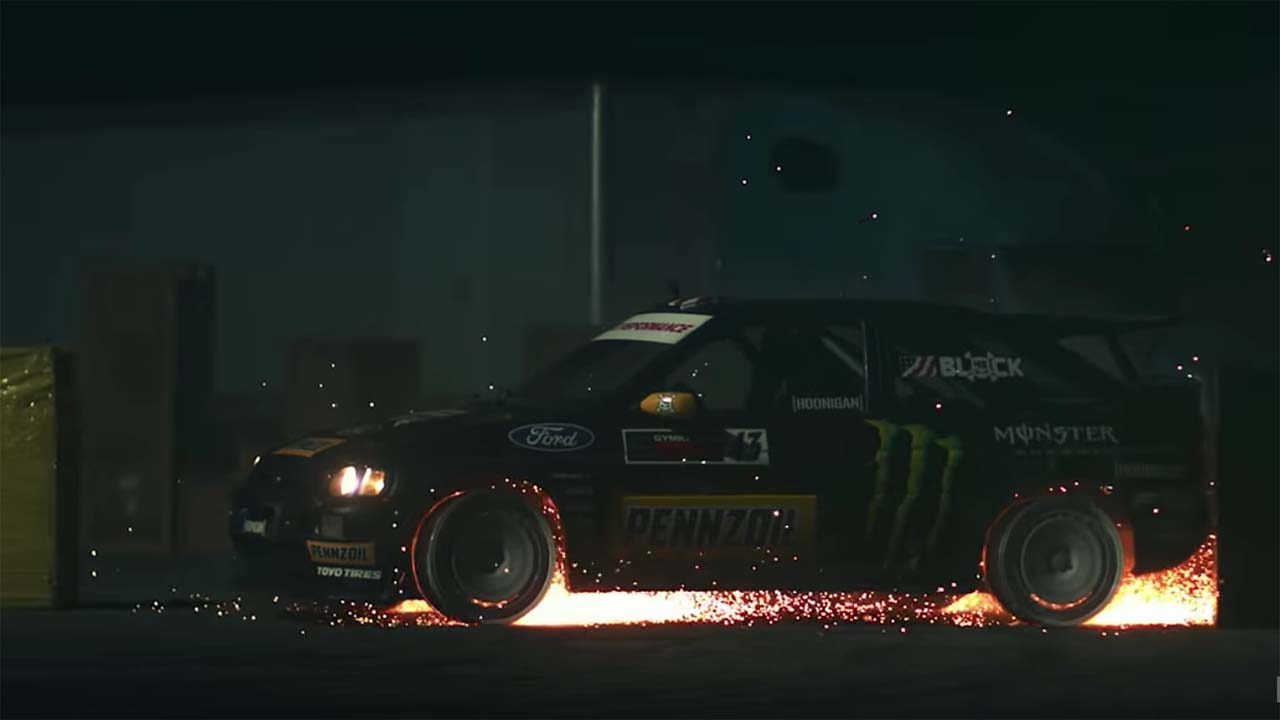 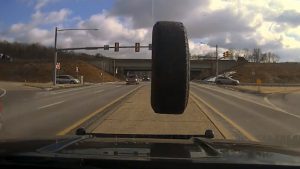 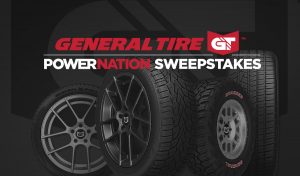 Congratulations to the Winner of the General Tire Sweepstake!