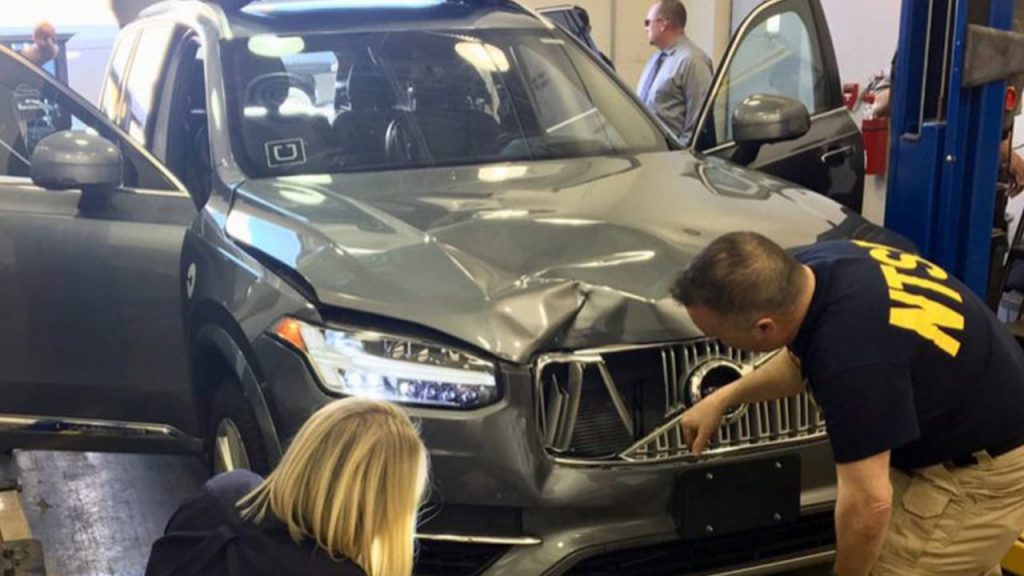 After a fatal accident involving a woman on a bike and a self-driving Uber car, the governor of Arizona has suspended Uber’s self-driving car tests.

As the investigation into last week’s fatal crash continues, the state’s governor has decided to suspended Uber’s permission to test its cars. While the company had already halted testing nationwide, this is a decision after Gov. Doug Ducey welcomed self-driving testing from many companies with open arms in a relationship for the past few years. Just a few weeks ago Ducey updated his autonomous vehicle executive order to allow testing without a driver.

In this particular crash, there was a test driver behind the wheel, but neither they nor the car reacted in time to avoid the woman. In a letter to Uber, the Wall Street Journal reports Ducey said “my expectation is that public safety is also the top priority for all who operate this technology in the state of Arizona…The incident that took place on March 18 is an unquestionable failure to comply with this expectation.”

Self-driving cars may be the way of the future, but that doesn’t mean there won’t be accidents. Arizona officials report that a woman was killed after being struck in a Phoenix suburb by a self-driving Uber vehicle.

Elaine Herzberg was walking outside of a crosswalk when the vehicle hit her. The self-driving Uber was in autonomous mode driving around 40 mph at the time of the accident. Uber Tweeted out a statement saying the company is fully cooperating with authorities as the investigation occurs and the National Highway Traffic Safety Administration said it is “in contact with Uber, federal, state and local authorities regarding the incident,” and will take appropriate action. Our condolences go out to her family. What do you think…is that a type of accident we’ll see more of? 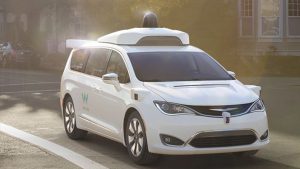 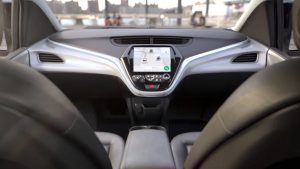 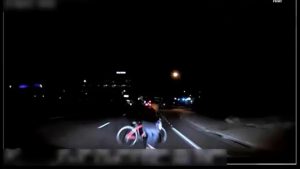 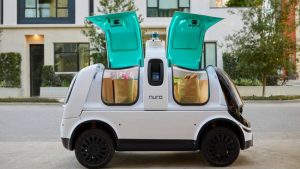 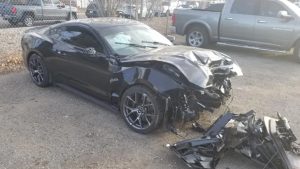