A sneak peek of what's to come in our documentary with @guymartinracing and @Channel4 later this year. Britain's fastest tractor, achieving a record 103.6mph. #JCBWFT pic.twitter.com/qMfk550IVf

Williams Formula One team came together with British industrial equipment manufacturer JCB to break a world record. The 7.2-liter diesel engine on this beast puts out 1,000 horsepower and 1,843 pound-feet of torque, according to JCB’s press release. Pair that with putting former motorcycle racer and TV presenter Guy Martin behind the wheel and you can hit a whopping 103.6 mph.

The record was set at Elvington Airfield. The whole scheme was put together by JCB Chairman Lord Bramford, or Anthony Bamford. The goal behind the Fastrac series was to create tractors that have higher road speeds but are still capable of performing duties when it comes to fieldwork. 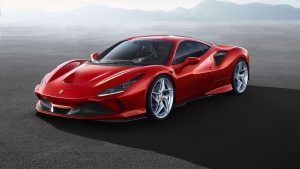 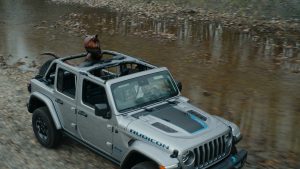