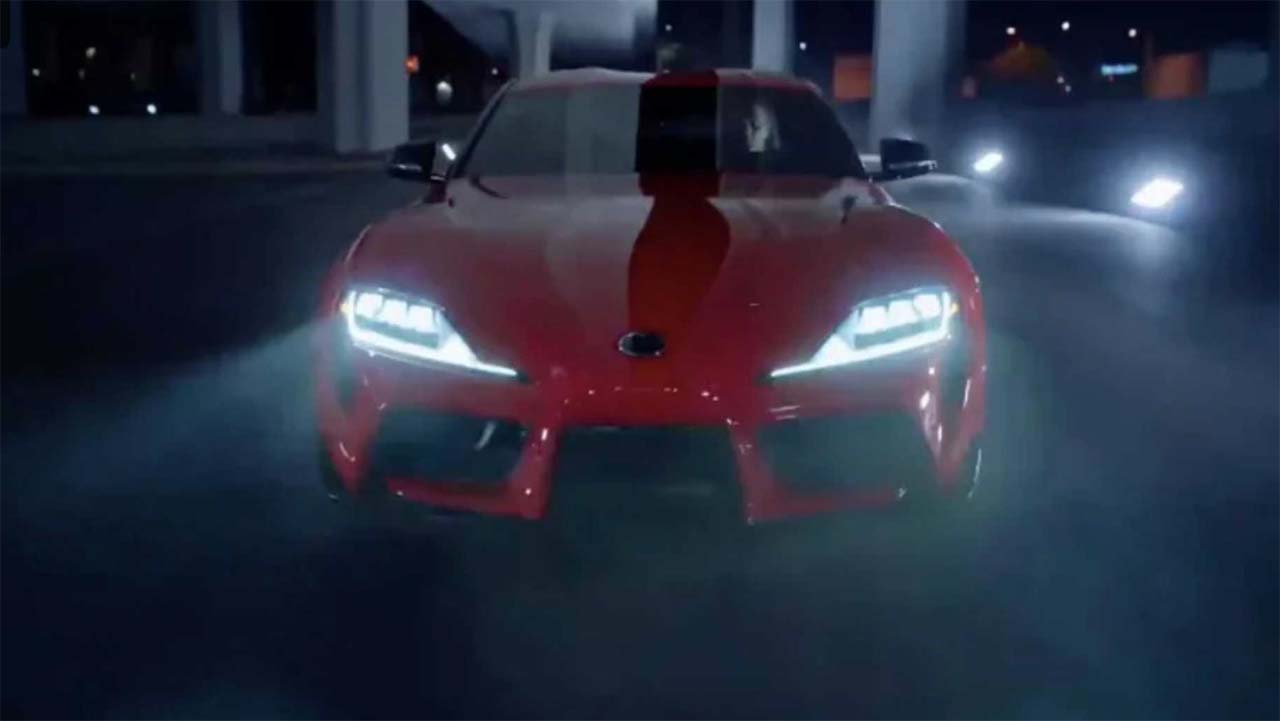 Most car people get hyped up when they see a Toyota Supra on the road or at a car show. They are cool cars no doubt, but are they $121,000 cool? According to Bring A Trailer auction, it is. A bidding war for this low-mileage Toyota brought out the big bucks. With just 7,000 miles on the clock, this particular Toyota A80 Supra Targa is said to be the most expensive factory Supra to sell at an online auction. 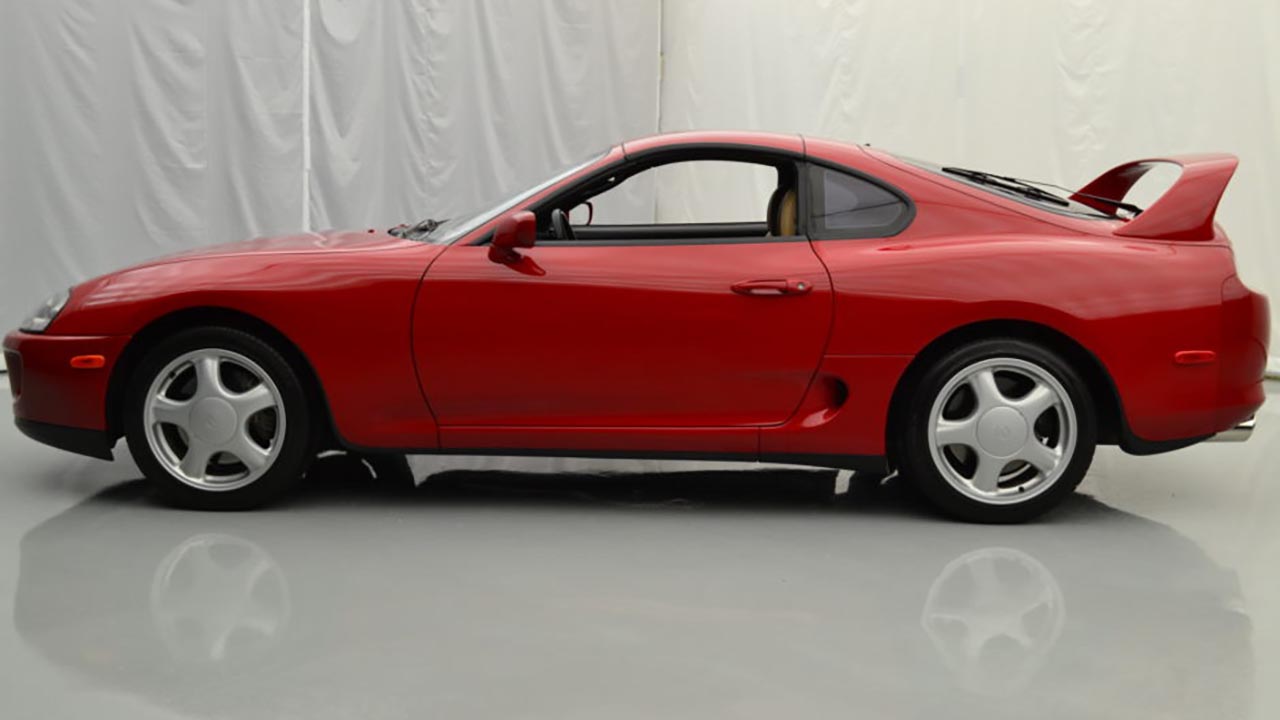 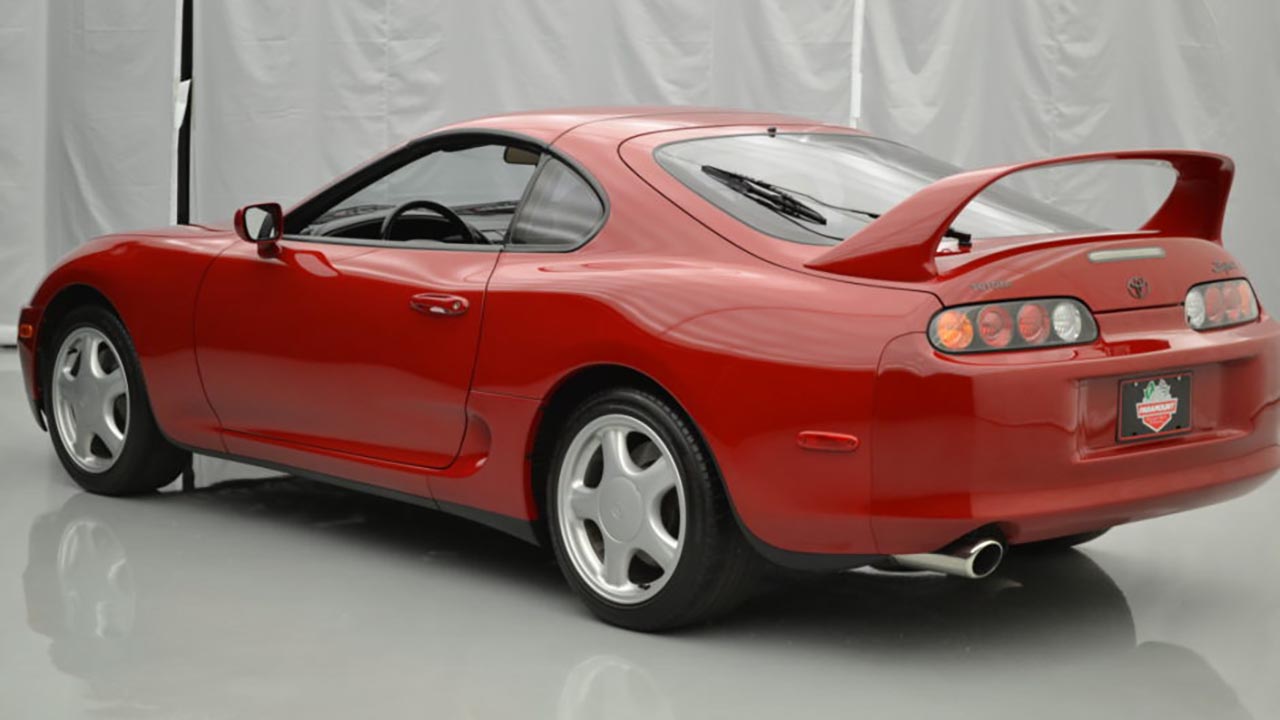 Painted in factory Renaissance Red, this fourth-gen Supra still features the stock spoiler and removable aluminum roof panel. It’s completely factory down to its 17-inch wheels and original Bridgestone Potenza tires from 1994. The inside is mint tan leather with black floor mats, and a Toyota CD/cassette player resides in the cabin. 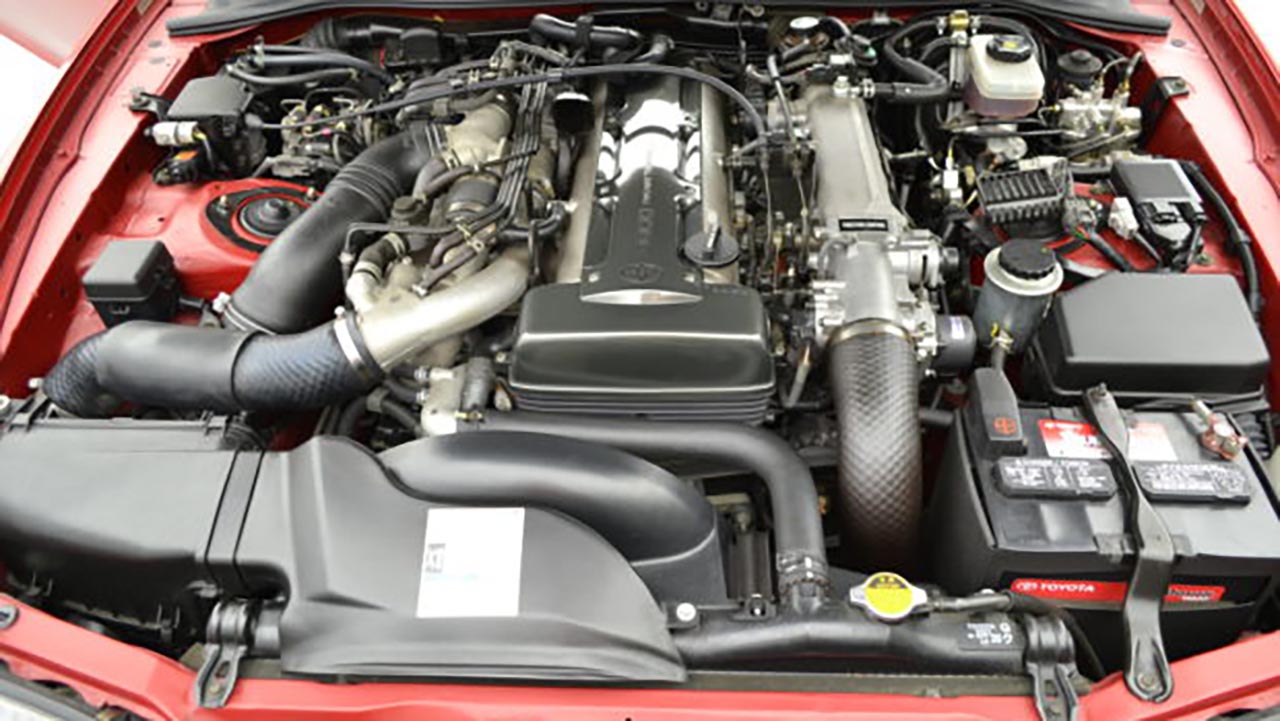 Things got serious during the last few minutes of the online auction with the price jumping from $90,00 to $121,000. The most expensive Supra to go to auction was the bright orange 1993 from the original Fast and the Furious movie which was far from stock and heavily modified for the film. That went for $198,000. 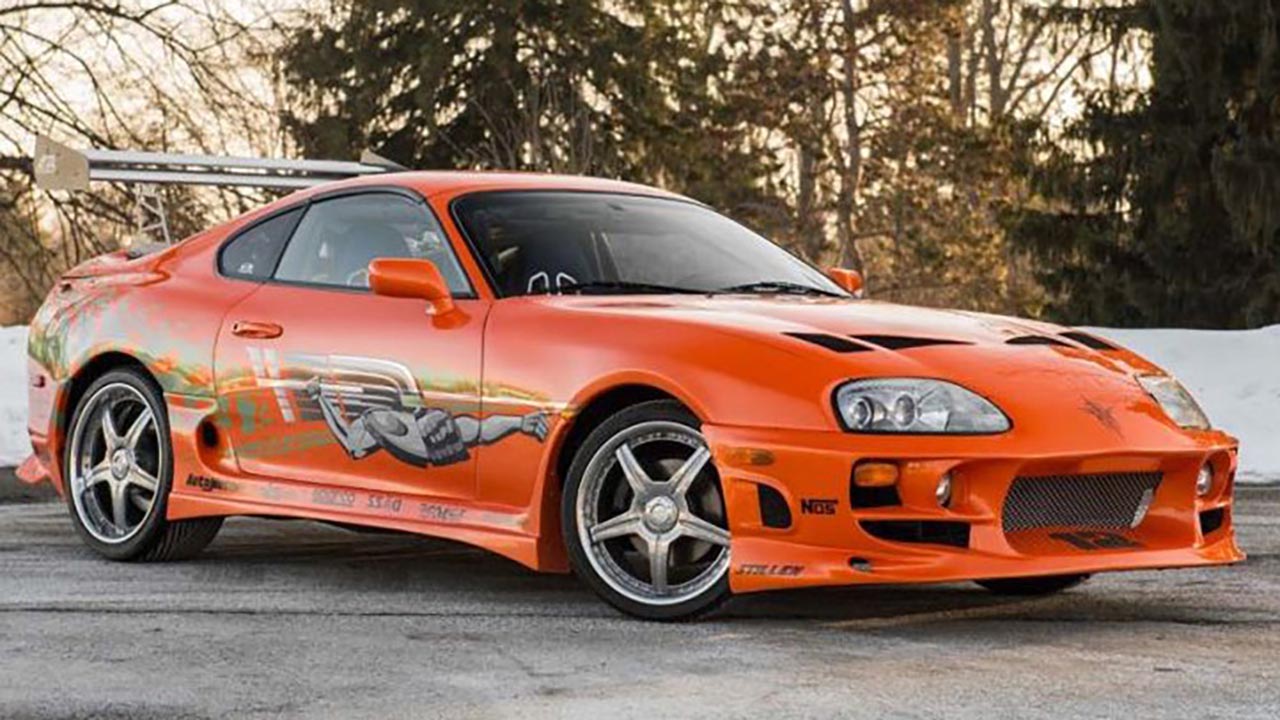 Not sure what will happen to this beaut and if the new owner will actually get out and drive this thing, but for now this low mileage, stock Supra will soon be displayed in Chicago, Illinois, at a Toyota dealership.