The U.S. Postal Service Is Trying To Figure Out Why Trucks Keep Catching On Fire

Has the iconic mail truck we’ve all come to know outlived its time? As videos of the trucks bursting into flames continue to surface across the country, that’s what the US Postal Service is trying to figure out.

Basically, aside from switching to a brand-new mail truck, the U.S. Postal Service has no real solution for the problem. It’s reported that at least 120 delivery trucks have caught fire within the past five years however, nobody can figure out why. If these trucks were commercial or passenger vehicles, there would be a recall out by now.

There has been at least one injury, a letter carrier burning his hand, linked to the fires. Naturally, safety is the main concern. Safety advocates say the ongoing fires are an increasing public safety hazard.

It’s been found that the fires erupt when the trucks are being operated as intended rather than being triggered by a crash. While the Postal Service hired an engineering firm in 2014 to investigate the cause of the fires, there was no single reason discovered. So they moved forward by increasing efforts to stick to mandated maintenance schedules and fine-tune repair and maintenance procedures.

Once a manufacturer knows about fires occurring, it has to report the information to the National Highway Transportation Safety Administration (NHSTA). However, the mail carriers don’t own the LLVs so, if there is a fire in a mail truck, the carrier doesn’t have a financial incentive to report the fire. They simply put in a request and get another truck to drive.

The Grumman Long Life Vehicle (LLV) as the truck is technically referred to, was first introduced in 1987. 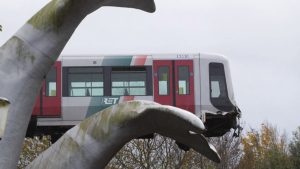 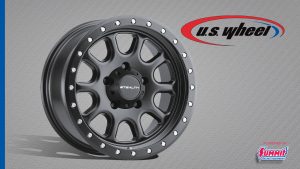