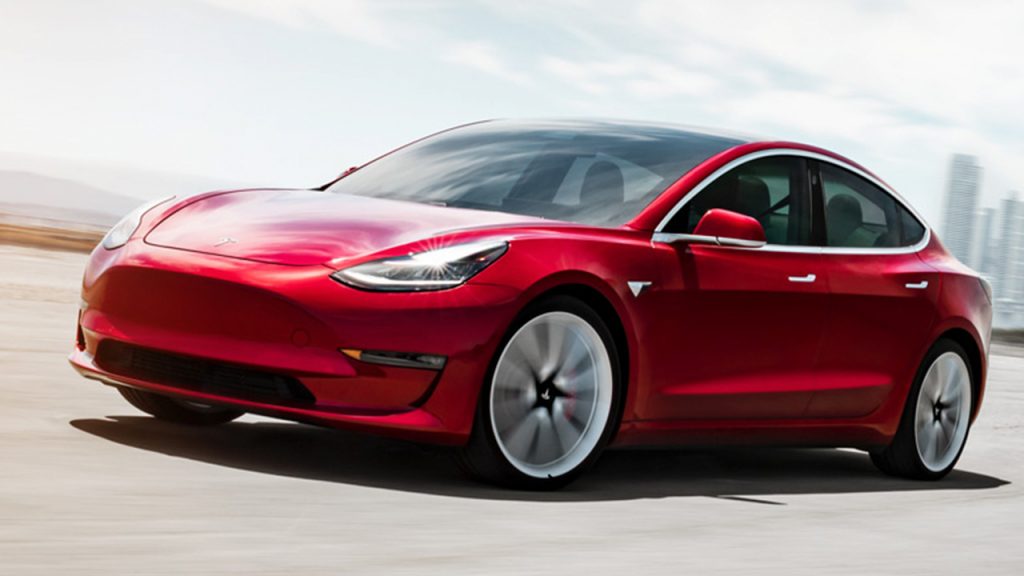 Tesla has stated that the Model 3 outsold all other models from the mid-sized sedan segment in the U.S. in July. Tesla Model 3 sales exceeded 14,000 and it’s speculated that when Tesla doubles output to 10,000, it will take out not almost 75% of the mid-sized premium sedan market. The graph below shows how big the difference really is compared to a few particular models:

While the Model 3 not only outsold particular models, it outsold all Mercedes-Benz passenger cars (SUVs excluded). Mercedes-Benz sold in total just 20,034 vehicles in July which is down 22.7%.

Interestingly, Ford and Chevrolet don’t have a single passenger model that can beat the Model 3 in volume. What are your thoughts, is Tesla taking over?