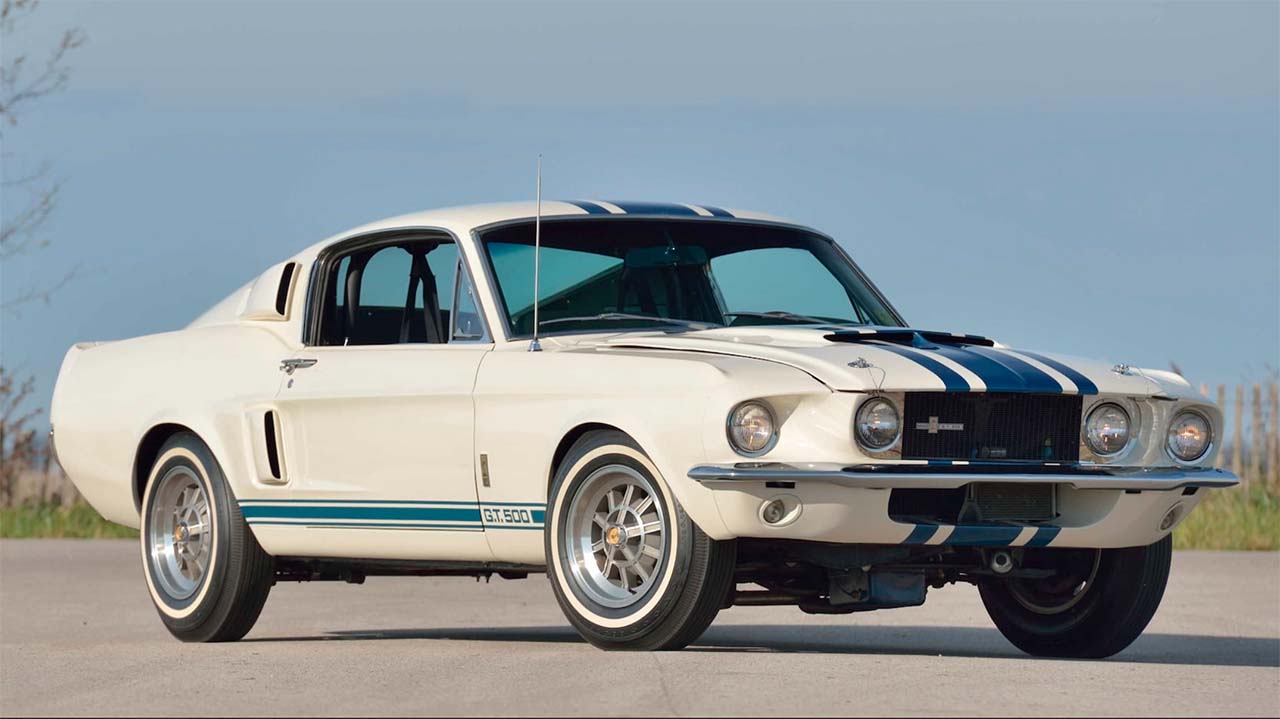 Yes, you read that right. This is the only 1967 Shelby GT500 in existence, and it’s going up on stage next month at Mecum. Shelby teamed up with Goodyear to promote their then-new “Thunderbolt” tires, and the product of that collaboration was this Super Snake. 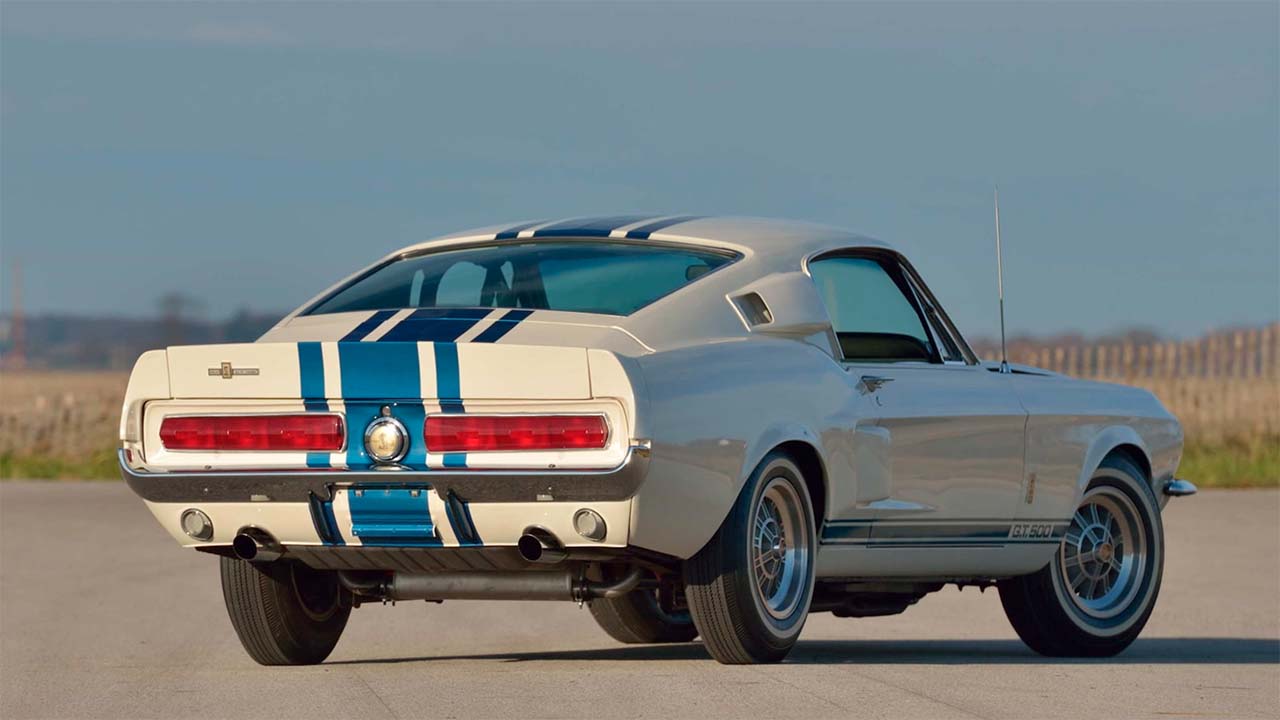 Shelby didn’t want just your normal run-of-the-mill Mustang to help sell these tires, but a car that could outperform the best of them. He outfitted the GT500 with a 427-cubic-inch racing V8 engine that mirrored the specs on a GT40 MkII used for dominating Le Mans. On top of that, the transmission was upgraded to transfer the power, and a beefier rear end was installed. To help promote and put those Goodyear “Thunderbolt” tires to the ultimate test, the car was then driven for 500 miles at an average speed of 142 miles per hour with a top speed of 170 mph. After the test, the tires still retained 97 percent tread. 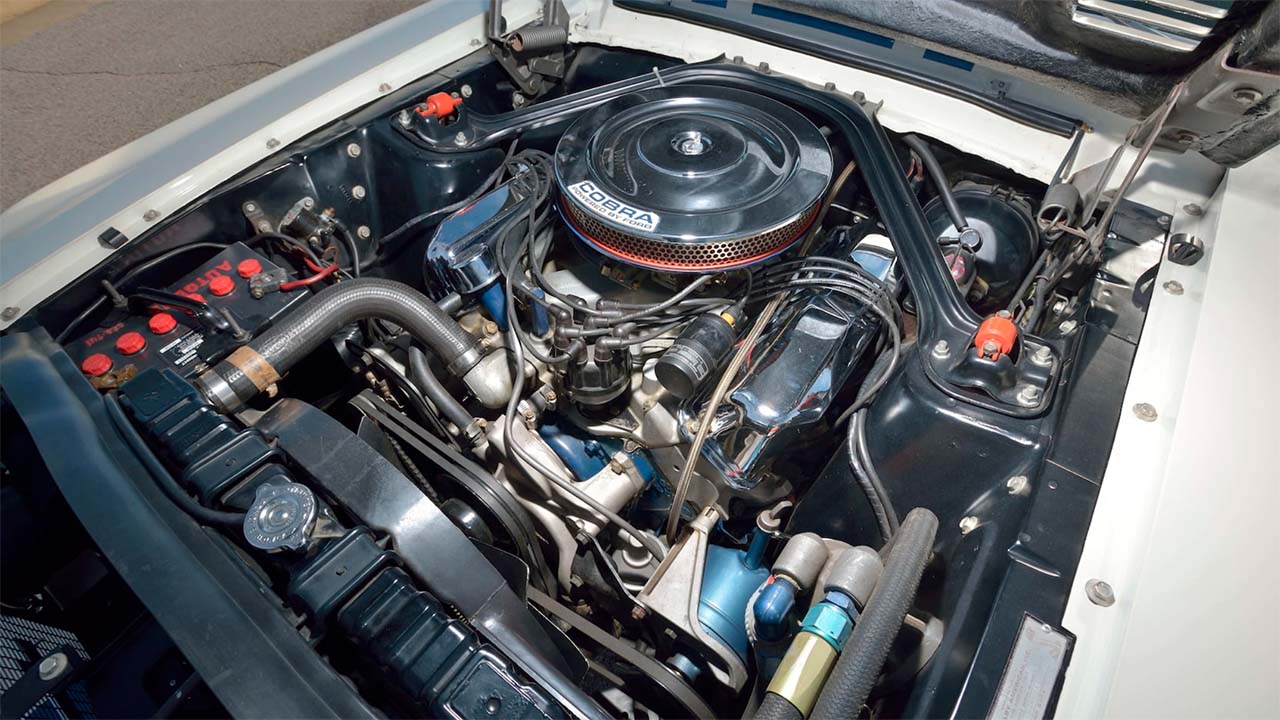 The plan was to send this car into production for 50 units, but the cost would have been astronomical. It would cost basically twice the price of a regular GT500 and more than Shelby’s 427 Cobra. That was the end of that idea. 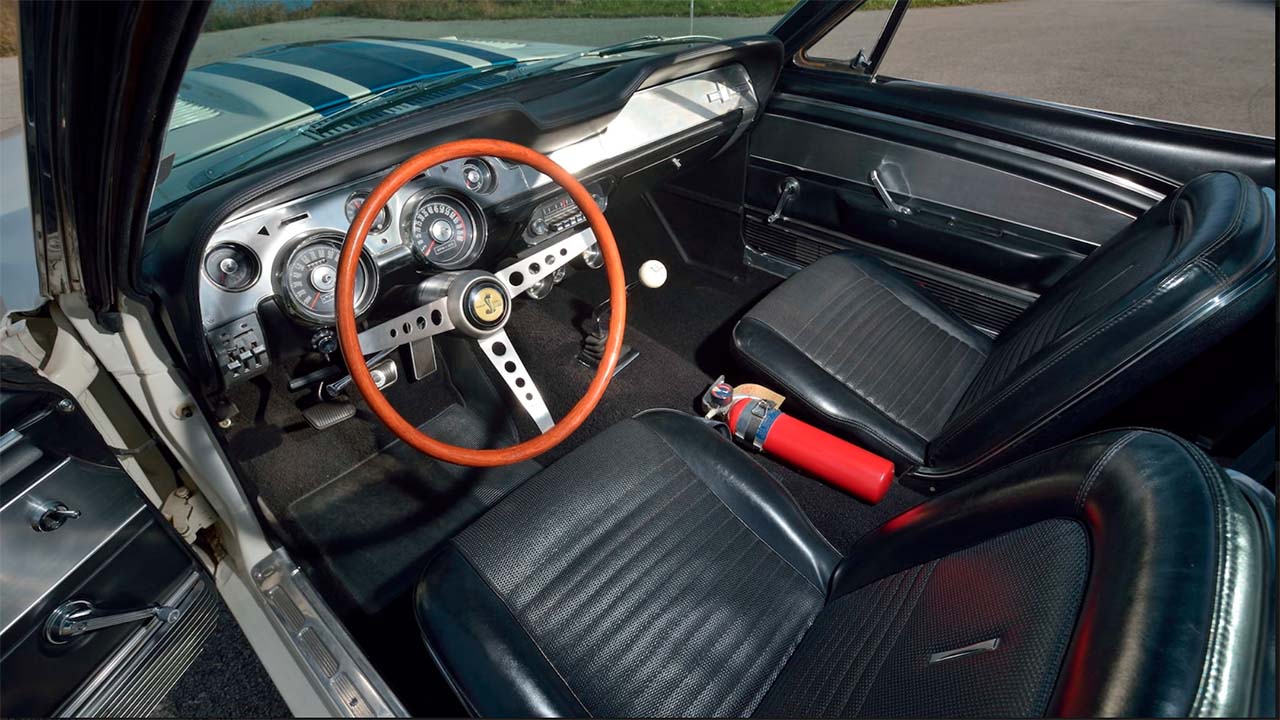 A light restoration has been given to this rare Shelby by the current owner, Richard Ellis. He added the correct wiring, the Rotunda fire extinguisher correct for that time period, hoses for the engine, and Shelby 10-spoke wheels wrapped with an original set of Goodyear Thunderbolt economy tires.

Mecum Kissimmee is right around the corner in January where someone with deep pockets and a love for rare Mustangs can snag it up. Sold in August 1967 for $5,000, today this car has an estimated sale price of $1 million to $1.2 million.