Shelby Mustang GT500 Was Arrested For Driving Without A License 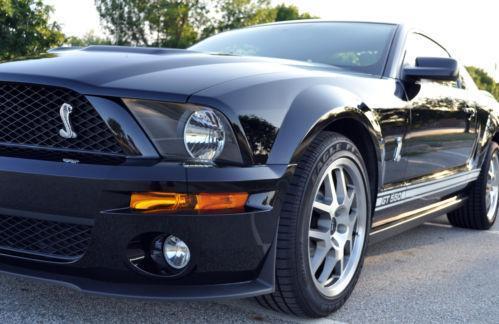 Yes, the title would lead you to believe a car was arrested. And no, we know the car never is at fault it’s the driver. But in this case, the driver is Shelby Mustang GT500 Miller. The man named himself after the car.

Local Arkansas news station, KSFM reported that the 29-year-old resident was arrested and charged with not wearing a seatbelt, not having proof of insurance and driving with a suspended or revoked license. 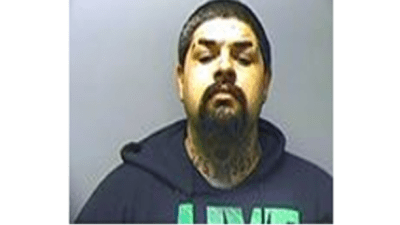 The weird part is, although Miller’s car model wasn’t released, police said that he was not driving a GT500. What are the odds? He was released from custody on a $450 bond. Who’s got a guess as to what he drives? 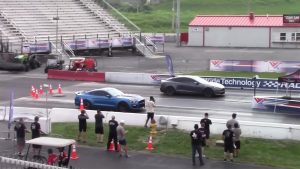 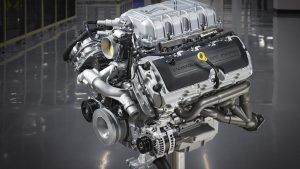