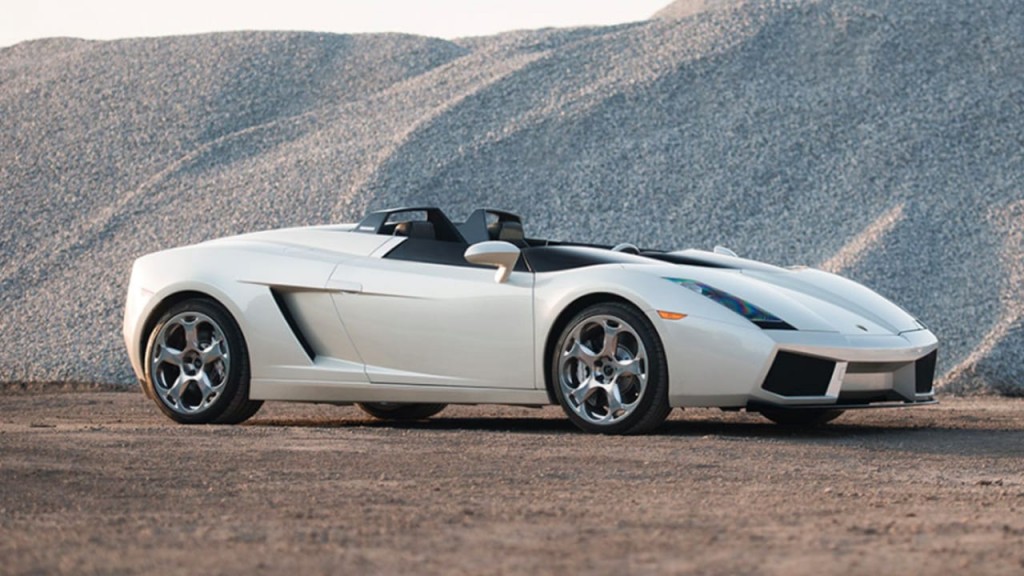 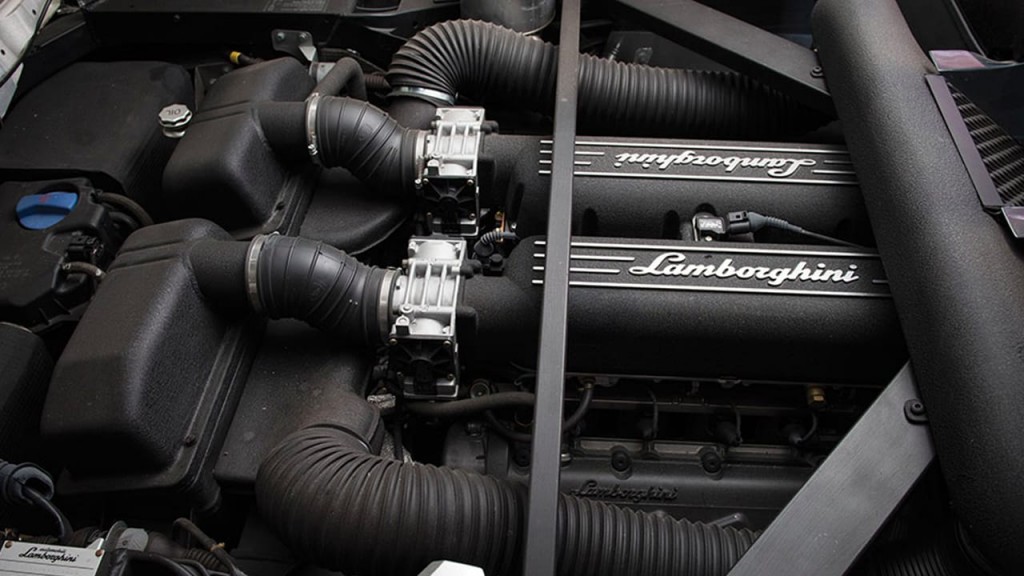 From the universally applauded Miura to the trend-setting Countach to the outlandish Veneno, the House of the Raging Bull has always been on the cutting edge of automotive design. In fact, Lamborghini’s production cars are more often than not close descendants of their concepts, with no compromises taken from sketch to street.

This philosophy holds true for the Concept S, which was first presented as a non-running design study at Geneva in 2005. It was conceived of by then-head of design Luc Donckerwolke at Centro Stile Lamborghini and introduced as an extreme interpretation of an open-top spyder version of the Gallardo. Donckerwolke envisioned the concept as a modern rendition of the classic single-seater racing car, albeit with twin cockpits side by side. The astonishing amount of public interest at the Geneva Motor Show prompted the decision to build a functional version in order to further gauge potential customer demand. It was a stunning design, to say the least, and the initial prototype model remains at the Lamborghini museum in Sant’Agata Bolognese. The following year, this fully operable Concept S, which was based on the Gallardo platform, was first shown to the public at the Concorso Italiano. The so-called “saute-vent” windscreens were re-designed and lowered for homologation reasons, though the result is even more radical than the original design. These screens serve to visually divide the cabin into two distinct compartments, giving the car an aggressive and futuristic look. They also create a “spine” that runs between the passenger and the driver, essentially dividing them from one another. It also acts as an additional air inlet for the powerful 520-horsepower V-10 engine at its heart, which is positioned behind the occupants. The aerodynamics of the Concept S were further optimized by the use of front and rear spoilers and a large rear diffuser. 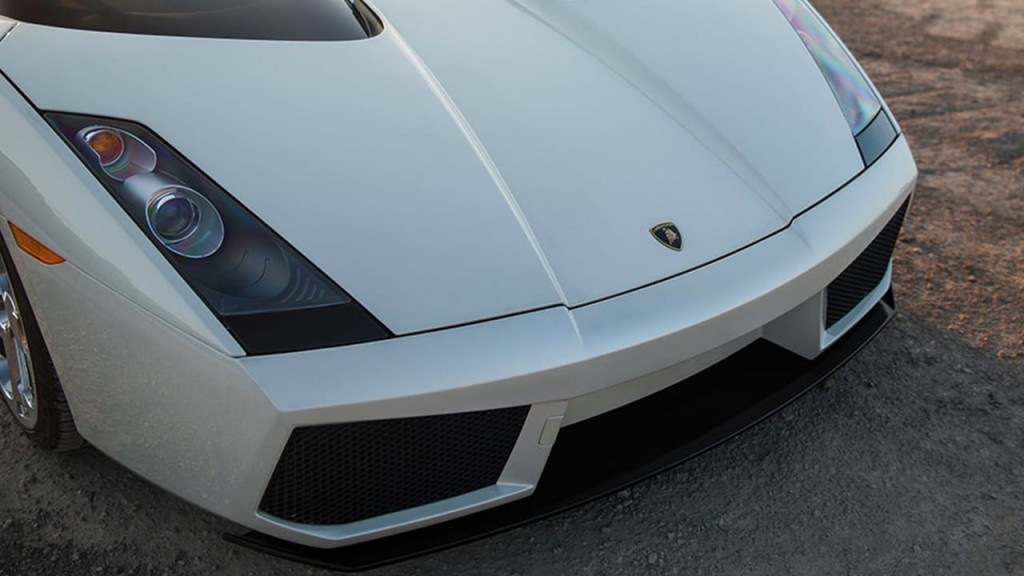 Lamborghini initially slated the car for production, then decided to produce a limited run of 100 examples for favored customers. However, the exceedingly high cost and time-consuming production of the Concept S ultimately ended with the first example also being the last, leaving the roadworthy Concept S as a true production-ready, one-off Lamborghini. 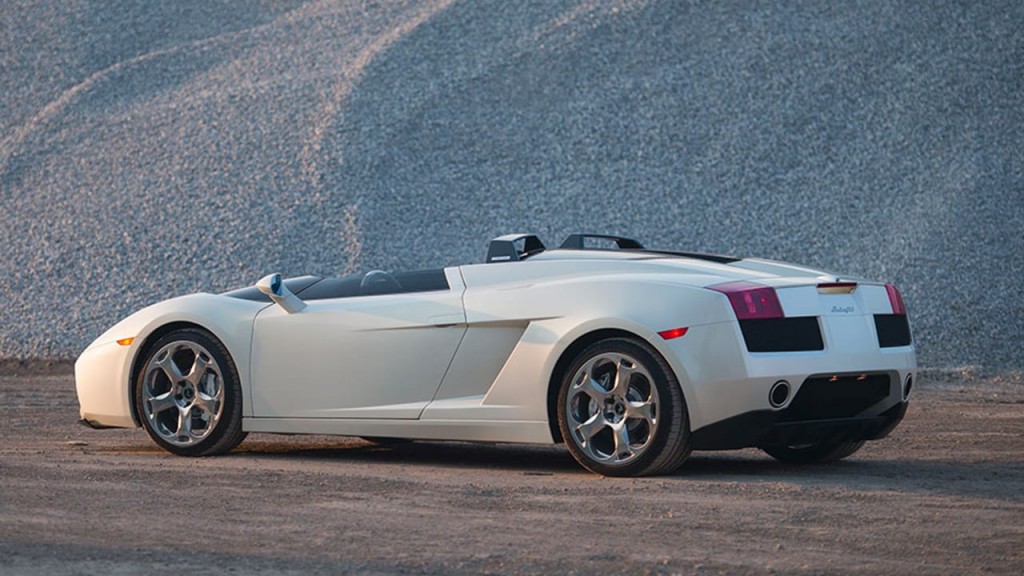 Even after its sale into private hands, the stunning Spyder was so popular that it was routinely invited back by Lamborghini to be shown around the world. In fact, it was invited to the Pebble Beach Concours d’Elegance not just once, but twice. It was first shown on the concept lawn in 2006, and then, again at the behest of Lamborghini, it was invited back to the main lawn two years later in 2008. 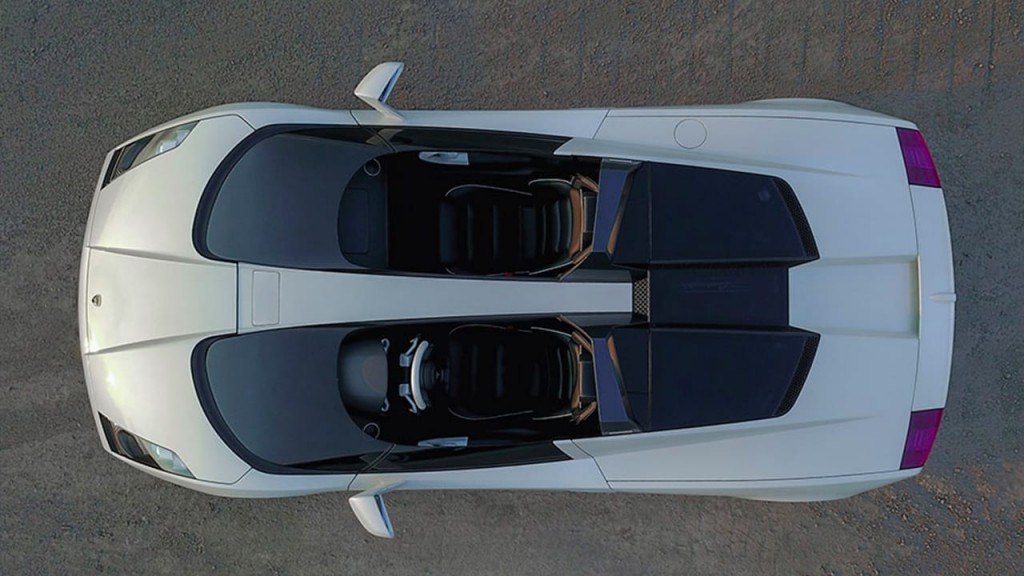 This fully operable and street-legal Concept S has only been driven 180 kilometers, with many of those being accumulated during initial testing and the rest from driving around Concours show fields. Based on the production drivetrain and the sharing of the cockpit, which is familiar to anyone who has spent time in a Gallardo, the Concept S drives and functions just as any production Lamborghini from that time, albeit with a unique look and sense of theater all its own. 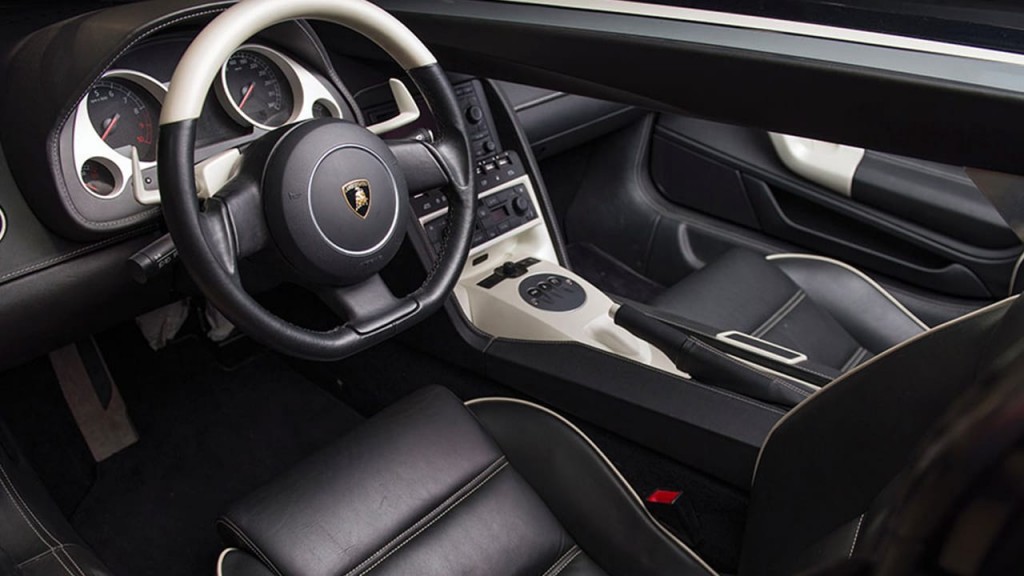 Please note that Internet bidding is not available for this lot. Interested parties that are unable to attend the sale may register to bid by telephone or place a commission bid online at rmsothebys.com