An HOA horror story strikes again! Missouri resident, Andy Lipka and his 1965 Ford F-250, is the latest gearhead that’s run into problems with his neighborhood HOA. Lipka lives in a Chesterfield, Missouri community called Woodfield Homes. And the HOA is currently in the process of suing Lipka because of his truck.

Local news station KMOV4 reports the HOA is going so far as to foreclose on Lipka’s house. Why though?

The short answer is the paint job. Most of our readers would be able to spot Patina a mile away but apparently, the HOA in question cannot. The truck is in pretty decent shape but because it doesn’t “look new” or even “restored” it’s essentially being labeled as a beater. Patina is actually a prized characteristic for some and is in no way a reflection of the shape or mechanics of the truck. 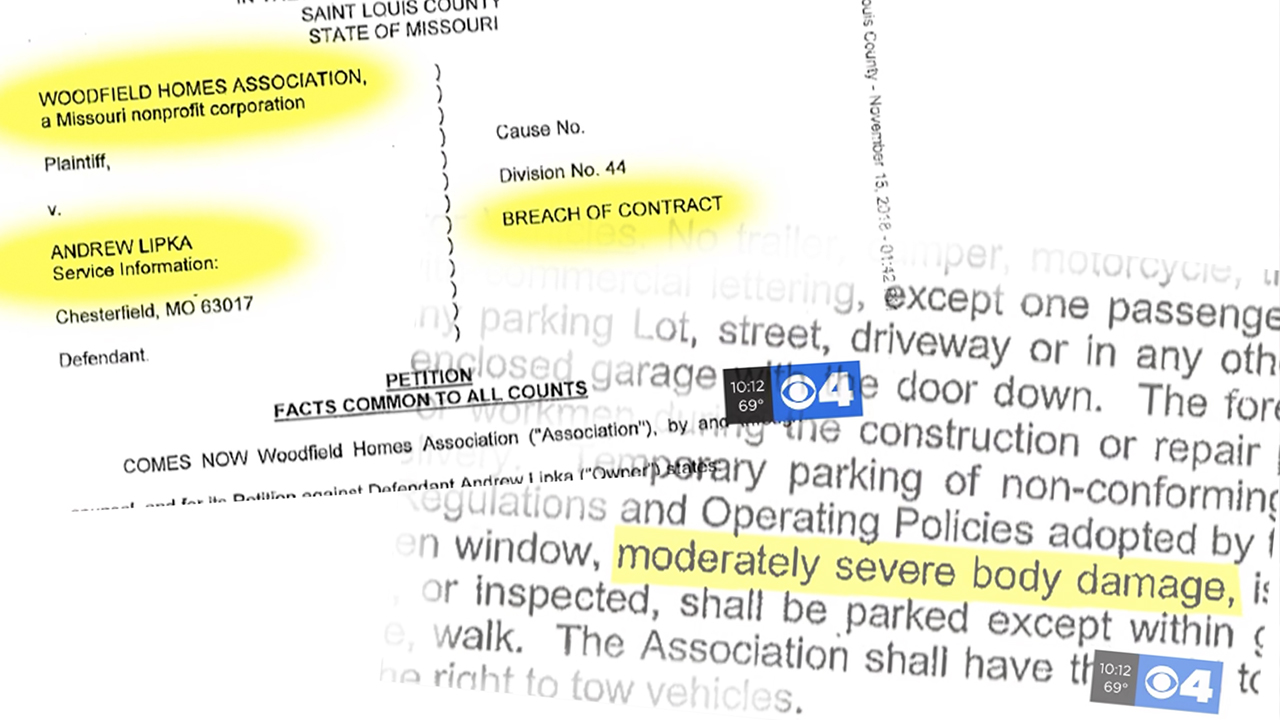 However, the HOA apparently doesn’t understand that being that it’s claiming the truck violates its bylaws that prohibit “vehicles with moderately severe body damage” from being parked in driveways, where Lipka parks the truck. At the time of the story, he has acquired almost $3,000 worth of fines and if those fines aren’t paid, the HOA is looking to foreclosure on Lipka’s house.