If Your Truck “Carolina Squats,” It’ll Be Illegal Soon

Several months ago, news broke about North Carolina’s desire to ban the infamous “Carolina Squat.”North Carolina House of Representatives passed House Bill 692 unanimously and sent the bill onto the senate. The bill goes as follows:

There are 70,000 signatures on a petition that were in favor of the bill. Critics had argued that the modifications required to make the trucks sit this way are dangerous. Despite that, the Carolina Squat had become widespread in both the Carolinas. However, according to WTKR news, starting December 1st, 2021, vehicles that are lower in the rear than the front will be illegal in North Carolina because of Governor Roy Coopers signing of House Bill 692.

While most states regulate the height of bumpers on vehicles, North Carolina does not. With the signing of House Bill 692, that changes, and you cannot alter or elevate more than three inches from the standard ride height. Although lifted and lowered vehicles are widespread in the automotive enthusiast world, lawmakers were concerned about the dangerous stance. Since the front end is pointed upward, therefore your headlights are less effective. If you’re driving, you can’t see what’s in front of you. It also affects how the truck handles.

Now, this won’t be treated like tinted windows, where you get a fix-it ticket, take them off, and immediately put them back on. Not like we’ve done that or anything… No, once the law goes into effect, you’ll face some severe penalties should you keep the squat intact. The law goes as far as saying owners could lose their driver’s license for a year if they’re cited three times for driving this way. 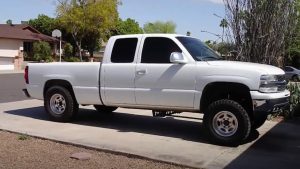 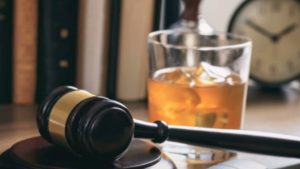 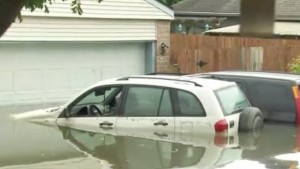 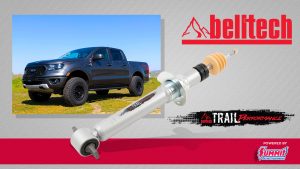