GM and FCA Interested In Buying Hummer Maker, AM General 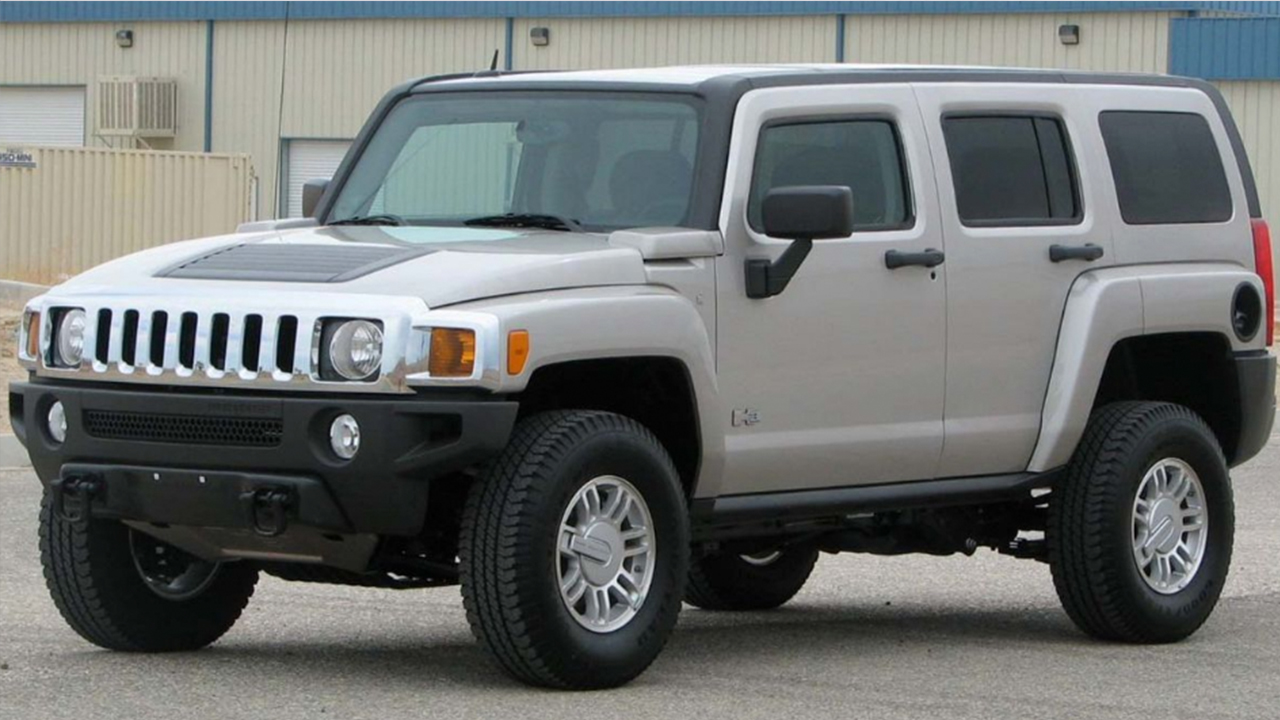 Things may come full circle if AM General is bought by GM and FCA. AM General is best known for its Hummer brand. But it has now reportedly gone up for sale and is seeking potential buyers. Two of those buyers being Fiat Chrysler and GM, according to Reuters. AM General apparently may be worth up to $2 billion.

Earlier this year, GM established “GM Defense,” which marked a return to military defense work. GM Defense has been responsible for the Chevrolet Colorado ZH2, SURUS concept, and an unmanned water vessel. AM General currently builds the military-spec Humvee and introduced the original Hummer H1 in 1992. Seven years after the Hummer brand’s introduction to consumers, AM General sold the brand rights to GM. AM General continued to build the H1 at its South Bend, Indiana, plant, and eventually, the Chevy Suburban-based H2 which exited production in 2009.

How to Build a High Power Diesel Beast
Season 7, Episode 9