German Street Accidentally And Literally Covered In A Ton Of Chocolate 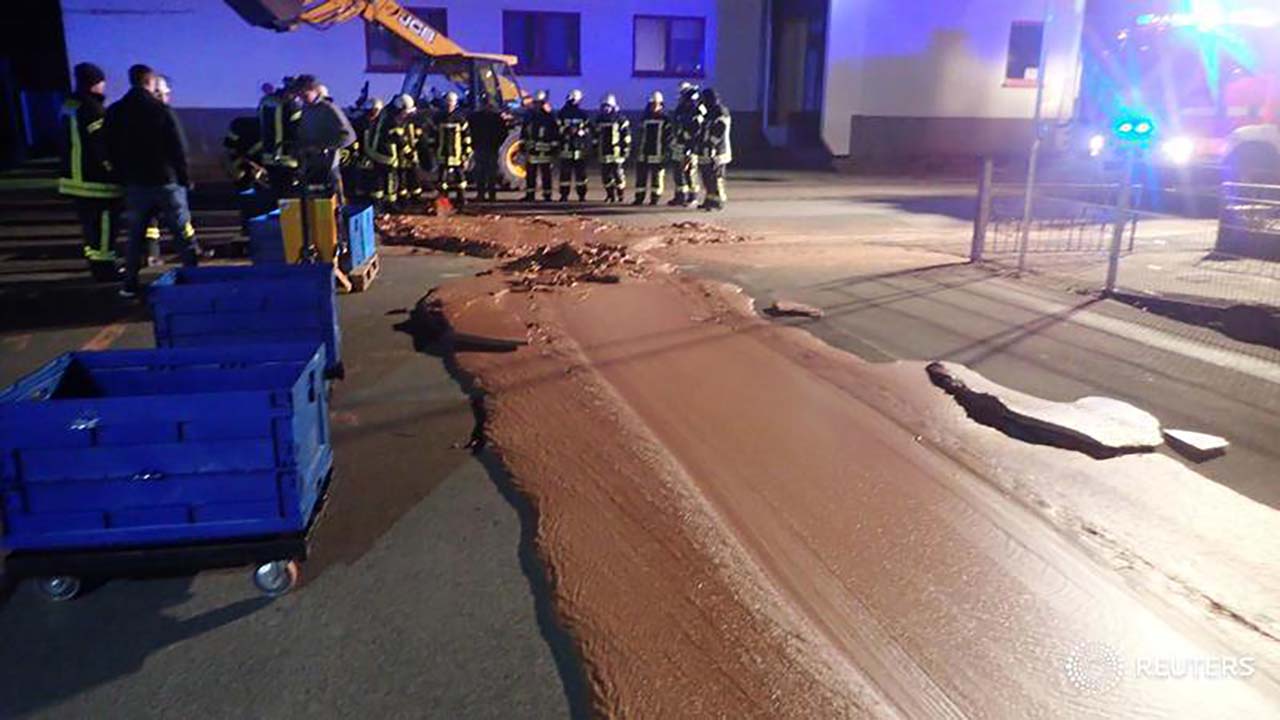 A tank housing liquid chocolate had overflowed at the DreiMeister chocolate factory in Westonnen, a suburb of Werl, Germany. The overflow caused the liquid chocolate to escape the factory and actually flow down the nearest street – almost like a not-as-picturesque scene from Willy Wonka’s Chocolate Factory. 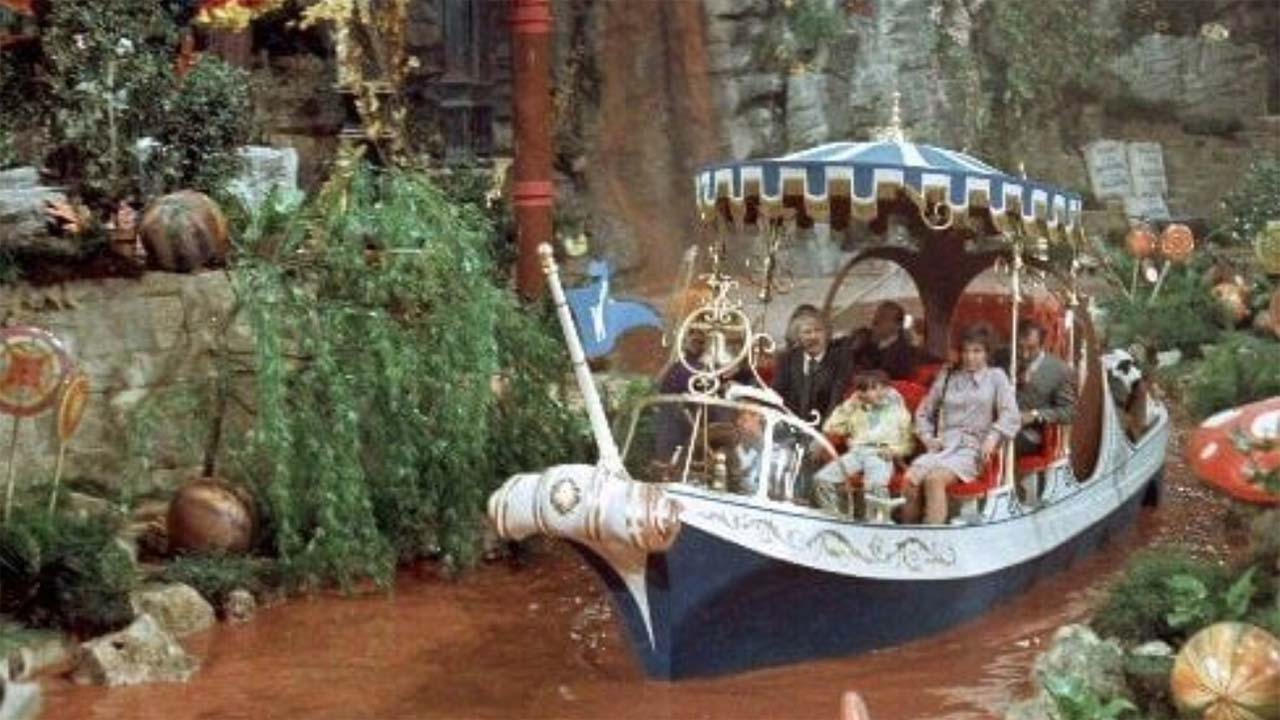 Thanks to the cool December air, the liquid chocolate hardened like a huge street sized candy bar – said to be about a ton of chocolate in all. The road was closed for about two hours during this sweet cleanup. The Werl fire department came out with blow torches, hot water, and shovels to clean up the mess. Good thing it didn’t happen later, there may have been a chocolateless Christmas in the suburb of Werl. 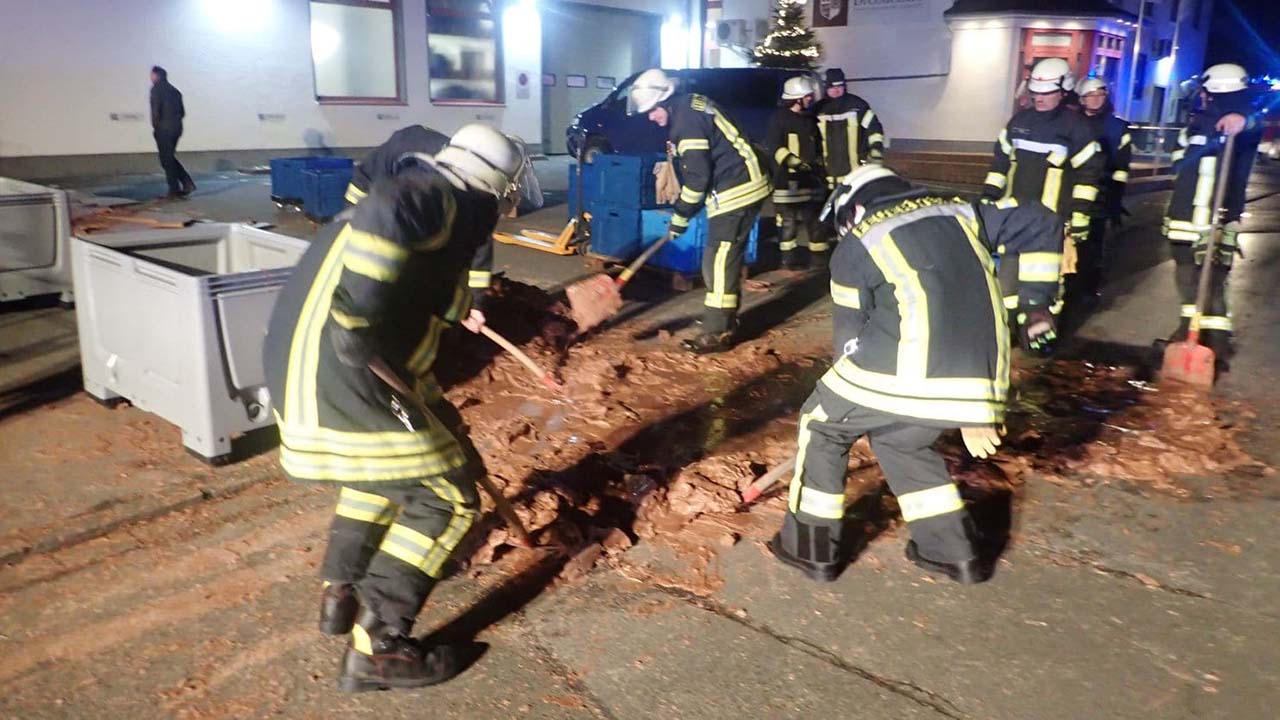