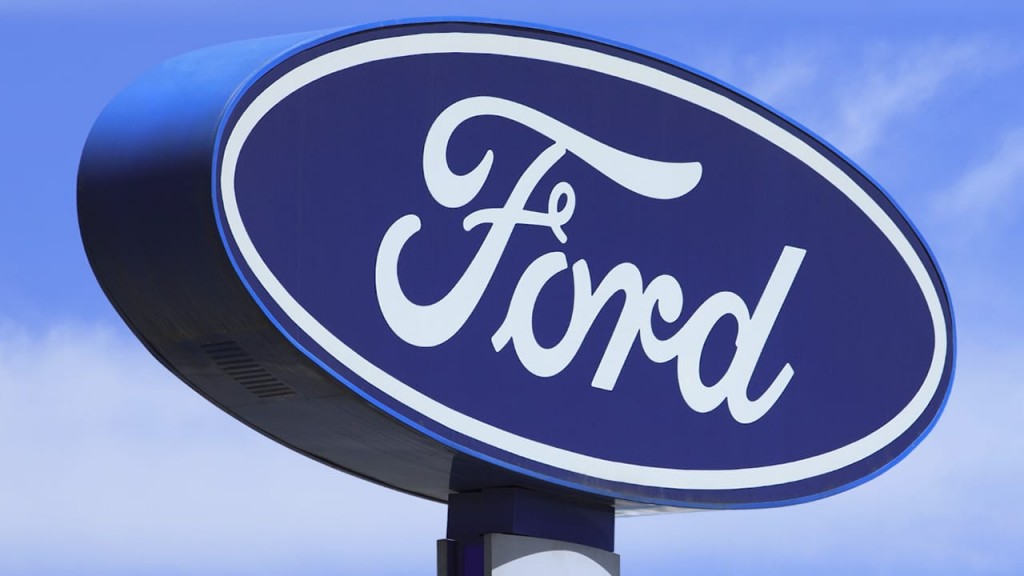 Ford Motor Company is issuing a safety recall for approximately 117,000 Ford F-150, E-Series, Escape and Lincoln MKC vehicles to replace the improperly tempered seat, seatback, seatbelt and/or seatbelt buckle attaching bolts. In affected vehicles, if a seat, seatback or seatbelt anchor attaching bolt fractures, the structural integrity of the seat or the seatbelt system’s performance may be compromised in a sudden stop or crash, increasing the risk of injury. Ford is not aware of any accidents or injuries associated with this issue. Dealers will replace affected bolts at no cost to the customer.