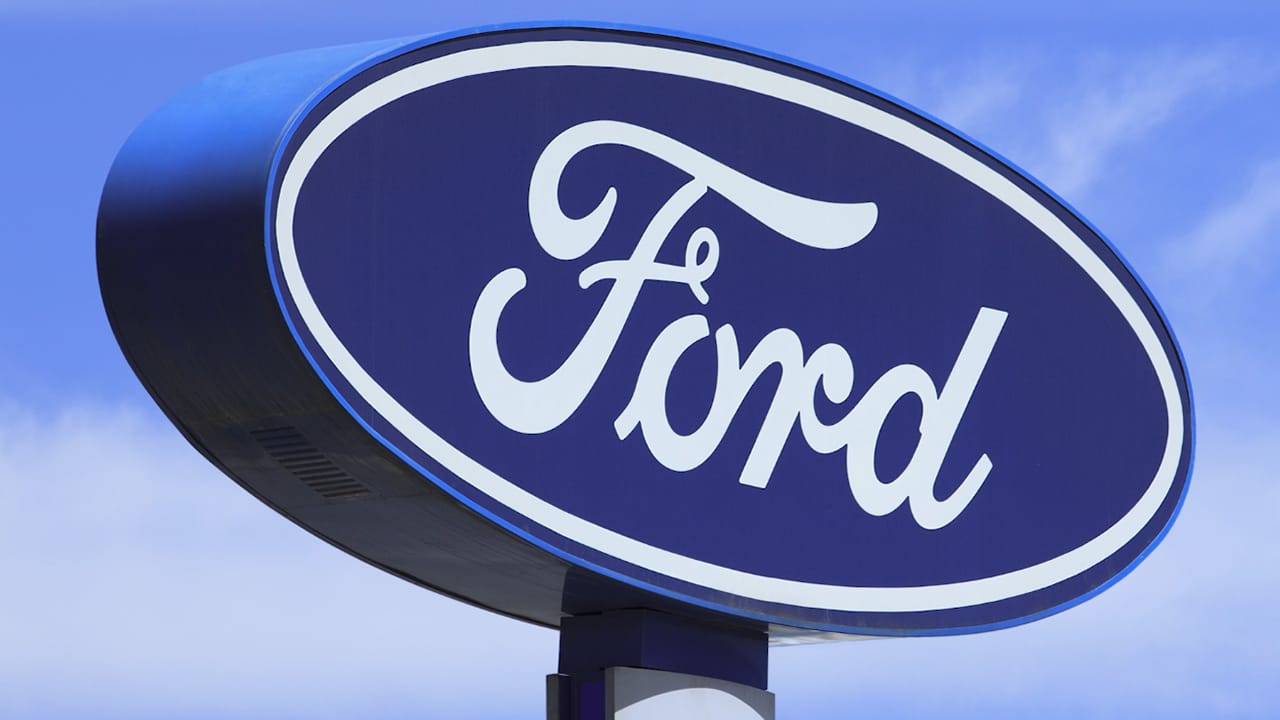 Although the automaker denies ever knowingly selling poorly built cars, it is facing a $4 billion lawsuit for selling faulty cars, specifically Focus’ and Fiestas, to unsuspecting customers.

The Detroit Free Press reports more than 1.9 million unhappy customers who purchased or leased a Ford Focus or Fiesta are saying the company lied to unload cars with faulty transmissions and proceeded blamed the drivers for any problems they experienced.

In a statement given to the Detroit Free Press Ford said:

“Ford is committed to providing our customers with top-quality vehicles. We continue to deny the allegations in this lawsuit, but rather than continuing with the litigation, Ford entered into a settlement agreement with lawyers representing these plaintiffs. That settlement is fair and appropriate and we look forward to final court approval.”

Judges are deciding whether to uphold or toss the settlement. 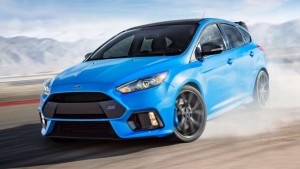 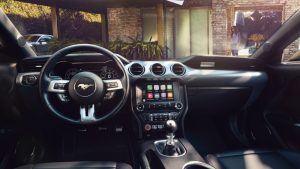