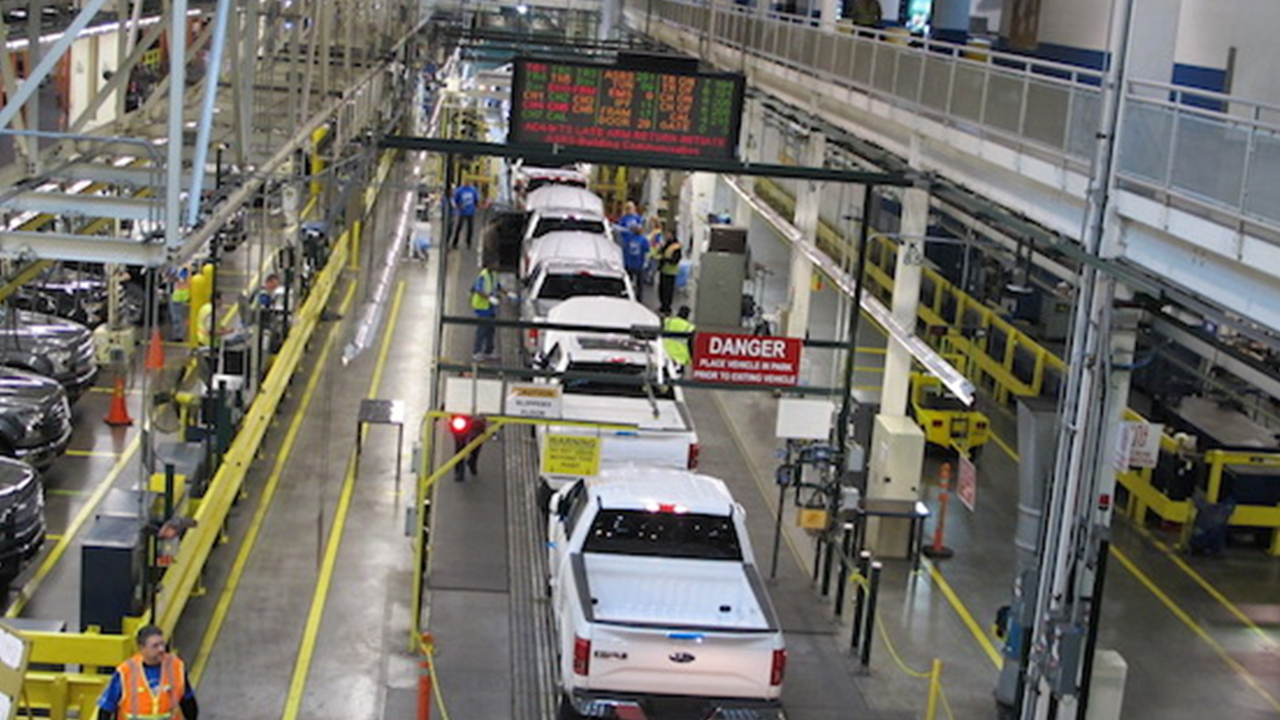 At the 100th anniversary celebration for its Rouge complex, Ford confirmed plans to introduce a hybrid F-150 in 2020. The electric truck will be built at the Dearborn Truck Assembly plant where the current F-150 is made. The light duty pickup is also manufactured at Ford’s Kansas City Assembly plant.

The full details on what will be under the hood have not been revealed, but Fox News reports that it will not be a plug-in hybrid. It will, instead have an outlet that will allow it to double as a portable generator for worksites and recreational activities.

The automaker is also scheduled to launch a hybrid-powered Ford Mustang at the same time that will be focused on performance, providing V8 power but with more torque and greater efficiency than a conventional eight-cylinder drivetrain. Both models will more than likely be sold as 2021 model year vehicles.