Ford recently announced that it plans on halting sedan production to focus more on the Mustang, trucks, and crossover SUVS. Well, some of that extra time and energy can now be focused on their – dog kennels?

While it’s still in prototype territory and hasn’t been produced as of yet, Ford has developed a noise-cancelling dog kennel with technology that they use in some of their production vehicles. The microphones pick up outside noises, and speakers play opposing frequencies to cancel out the unwanted noise. Easy peasy. The kennel also features anti-vibration as well as an automatic door made of cork. 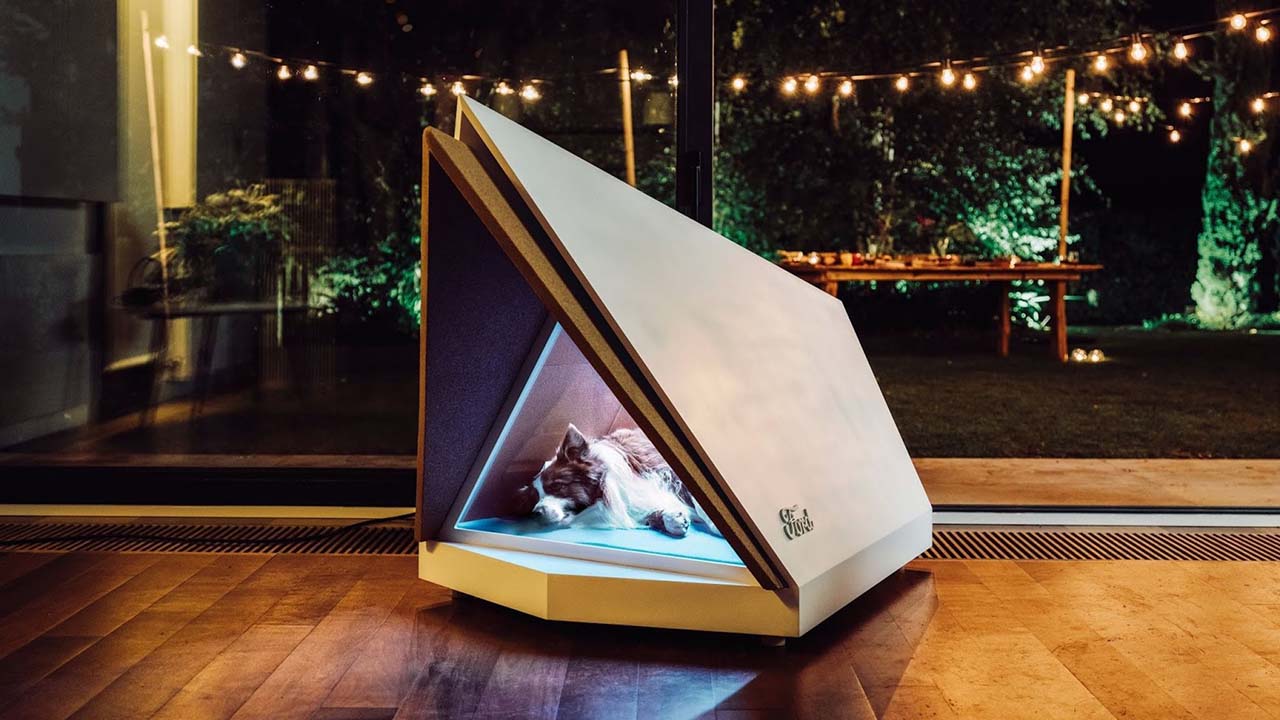 This actually could be the perfect thing for New Year’s and the Fourth of July when the firework-anxiety causes a lot of stress and anxiety for fur family members.

Rebuild or Buy: Pros and Cons of a Powerstroke Failure
Season 7, Episode 2