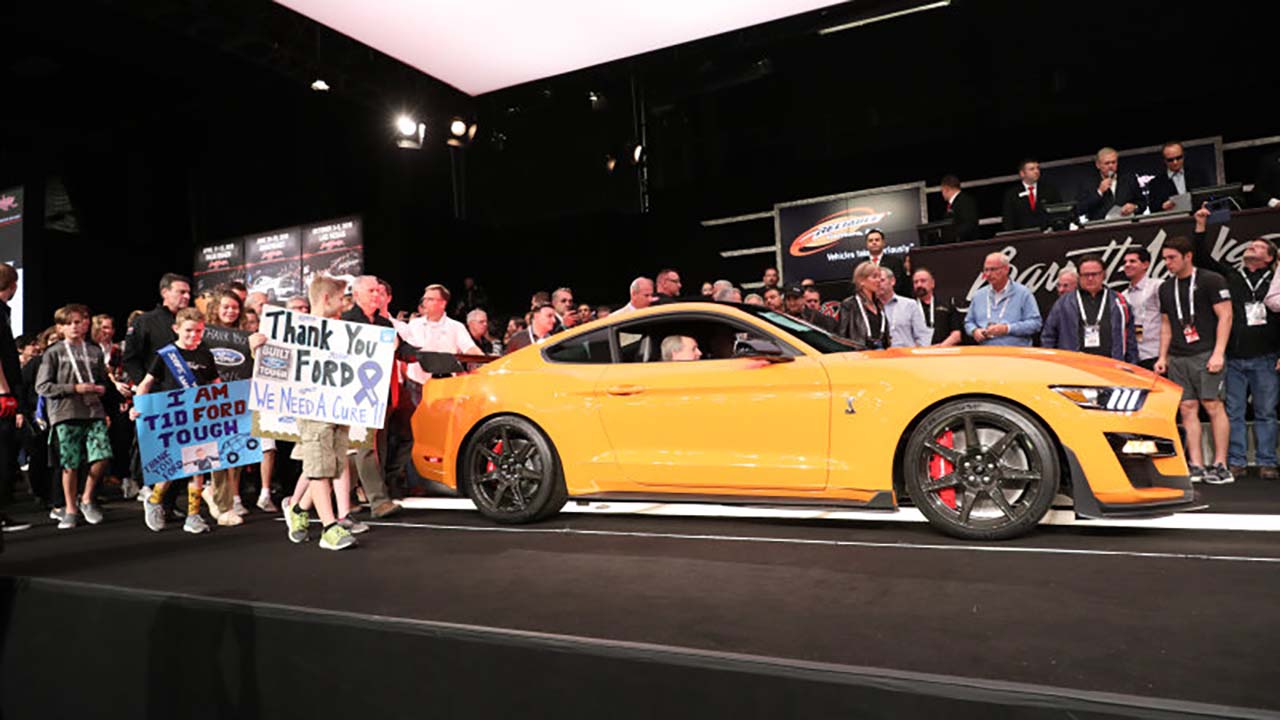 Ford first debuted the brand new 2020 Shelby GT500 Ford Mustang earlier this month at the Detroit Auto Show. The very first one (VIN 001) crossed the stage at the Barrett-Jackson auction in Scottsdale, and it went for an impressive $1.1 million. All proceeds will help children with diabetes with proceeds going to the Juvenile Diabetes Research Foundation (JDRF).

The winning bid was made by Craig Jackson, CEO of Barrett-Jackson, a collector of Shelby GT500s. It is said that the $1.1 million is the highest bid ever on a Mustang at one of the Barrett-Jackson auctions. While the car that crossed the stage was orange, Ford said that Craig will be able to choose the color and options in the car that he takes home.

The new 2020 Shelby GT500 is powered by a cross-plane crank, supercharged 5.2-liter V8 and capable of 700+ horsepower. Shifting is provided by a seven-speed dual-clutch automatic transmission. They should be hitting Ford dealership showrooms this fall. 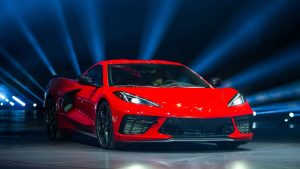 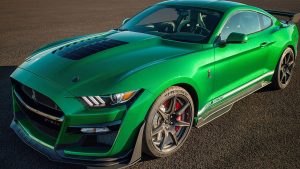 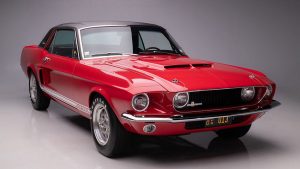 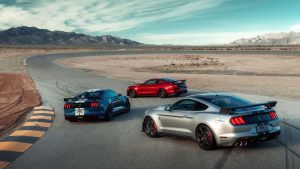 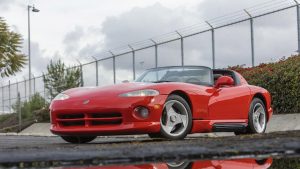